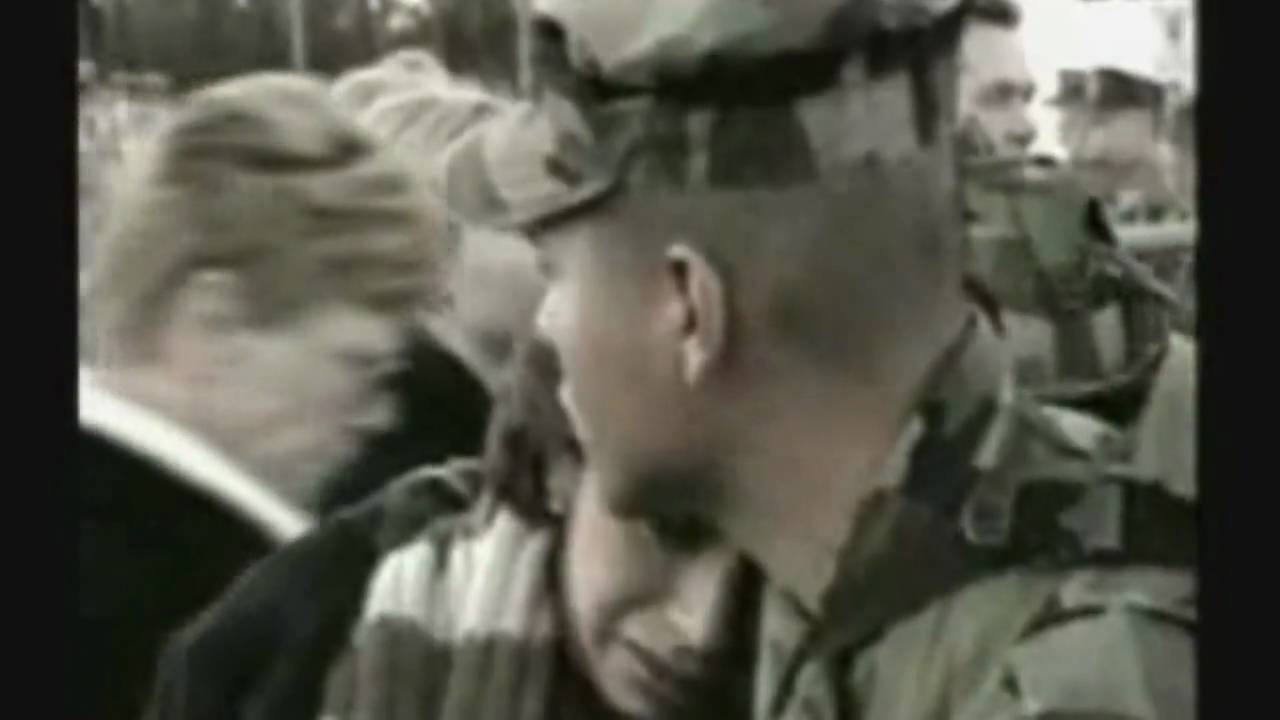 We are Free, Love is the Answer!

The leading Governments are trying to stop our spiritual evolution. High spiritually evolved beings cannot be controlled, manipulated, ordered and enslaved. We are born free, and free we must live!

The Governments don’t have many weapons against us, but they know how to make use of them. Once we learn how to protect ourselves against them, we will be free and nothing will ever stop us from reaching the higher dimensions of knowledge.

First, let’s put a tag on their weapons and learn how they work.

There is no such thing as different races. Humans are all one species, one love, one Universal consciousness. This idea of different races is pure poison for spiritual evolution. A great barrier across our evolutionary road. This is one of their greatest weapons. Without the hate generated by racism, one human could never kill another in the wars generated by our Governments – for their own profits.

All human beings are equal. We are separated by imaginary boundaries alone! NO MORE WARS!
Conclusion: Racism = Non-existent (We are all one light, one love, one being. How can anyone hate him or herself?!)
2. Fear
We are all brothers and sisters and we should never fear each other. As a brother of mine (named Danny) once said: “I wouldn’t know what to do with a gun, if you gave me one”. So, if we are all one big family, why are we afraid of each other? I, personally, am not! Not afraid of “terrorists” or any other armed figure invented by our Governments as a form of control. They are constantly feeding us negative information in TV news reports and newspapers, in order to maintain a fearful condition inside our minds. If we are frightened, we are weak and easily manipulated, so that’s why they are constantly feeding us fear.

You have the gift of choice, so please choose not to watch the news on TV anymore.
I recommend you to use the internet and search for the information you want. Seek the truth! The internet is the only uncontrolled network that connects human beings. It is the first HUGE step towards the free World that we crave for so much. Soon, they will try to take this freedom from us. When the time comes, we have to say firmly: NO! Remember this, because it is very important.

Click for Danny’s superb speech
Click for one of the “Everything is OK” videos (“terrorism” is an invention, not true!)
Click for another “Everything is OK” video (stop being afraid, we are free!)
Conclusion: Fear = Non-existent (there is nothing to be afraid of)! 3. Money
From the first day we open our eyes on this beautiful Planet, we are surrounded by it’s greatest illness, called: Money. And since that day on, we have to pay our Governments for being alive. Nobody owns Planet Earth, so why do we need to pay to live on it? This Planet has all the needed resources to make our life wonderful. We don’t need money to buy the resources, this Planet already has them and already shares them with us. So why do we still need money?

Actually, we don’t! But currency is the MOST IMPORTANT weapon that our shadow government has against us. If we don’t work for them (as slaves), then we will starve to death, we will have no roof above our heads, no education and we will not benefit from any medical treatment when sick.

And by keeping low standards of living, they are making us dependent of their services. This way they are able to control us, and leave us no time for spiritual evolution. All we do is work, eat (poisoned food), watch the news and go to sleep early, in order to be ready for the next working day. Where is the spiritual evolution here?

But there is still hope! Some very intelligent people have the plans for a brighter future, and they say that this beautiful Planet can provide everything we need (and even more) without having to pay for anything. One of these people is Jacque Fresco. He designed a new type of economy (called a Resource-based economy, or RBE) and also the blueprints for the future cities. He dedicated his entire life to this project, which he entitled: “The Venus Project”. This may be the answer to our safe future on this superb planet that we call “home”.

Jacque Fresco’s lecture back in 2009:
Money are created out of thin air:
Conclusion: Money = Non-existent (Created out of thin air – they bring nothing good, only pain and sufferance. This amazing Planet shares everything with us, and doesn’t charge us a cent. So we do we allow anyone to charge us for simply being alive?) 4. Religion
Religion is missing its own points from day one, by dividing people instead of uniting them.
The Governments control us by using religion since it was first invented. They can call us to arms to defend Christianity (as the Popes done it for centuries with their Crusades, shedding the blood of millions all over the Planet in the name of God), they can torture us and burn us on funeral piles (as the Spanish Inquisition done it for 356 painful and bloody years), and so on.

The truth is, Religion is very convenient to the Governments and a very useful weapon in the right hands. They give us a list of orders (The Ten Commandments) we need to follow to please God. But they quickly forget them when they need us to kill for them. How can we kill our brothers and sisters just because a sick president tells us to do so? And what is a president? He should have no authority over people, this is not why we elect them. A president must find the ways to provide us a better life, not a gun to kill his personal enemies with.

I don’t have any enemies and I will never have, so I need no weapon! None of the wars being fought on this Planet are MY WARS, and I am sure they are not yours as well. The shadow elites gain huge amounts of money from wars, so the wars ARE CORRUPT as well.

From now on we must not accept any other wars! If tomorrow the US soldiers will refuse to fight anymore, the war will be over. Nobody can order you to kill, this is just an illusion. No human being has authority over another human being. We are all free human beings and we can choose our own path in life.

So please, understand that we can stop wars together, by simply refusing to fight!

Now back to Religion.
What is a priest’s purpose? He should be a spiritual father, he should protest against Governments enslaving people, against wars, against spending trillions on weapons every year, against state borders all over the World, against any kind of oppression! Why don’t they do this?

The truth is that the churches, impersonated by the the high priests, have power. And because power corrupts, religion was no exception! It has become corrupted long-long time ago.

Conclusion: Religion = Corrupt (We know what is right and what is wrong, the answers are inside us. We don’t need anyone to tell us the truth)!

Our educational system must be radically changed. We have to reset our goals and we have to understand what is important to us as individuals and also as a species.

Our children will be taught how important they are and how noble their journeys are. That we are all a huge family, no matter the distance between our countries or the color of our skin. We will have no more borders (of any kind) and we will share Earth together.

Our children will learn only what is important in life. And one day, our wonderful children will choose to work in the domains they like most, and they will give their sincere contribution to the human species and to their Mother Planet. The educational process will never stop if the individual chooses to constantly learn, and education will be free – just like everything else on the Planet.

This is how the future must and will look like!

Until then, please don’t forget how important each one of us really is. Don’t forget you are magnificent beings of light that already know everything. All answers reside inside you, because we are all connected to each other and to the Universe. You know what you have to do, just let the light be your guide.

Love is the answer to whatever question you may have! 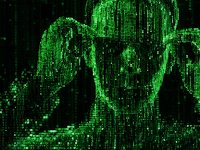 Have You Ever Wondered Why You Are Here? 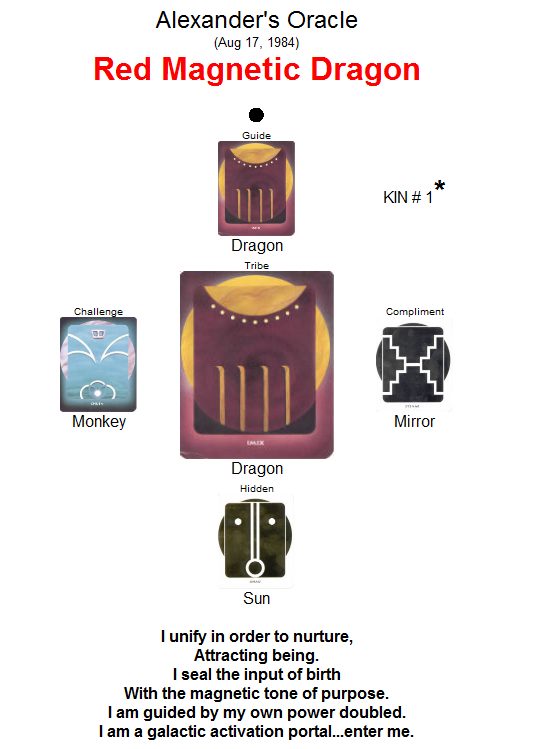