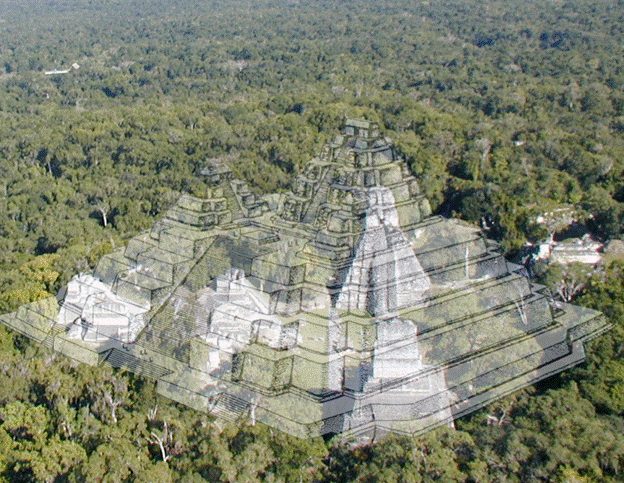 The Largest Mayan Pyramid (and probably the largest by volume on Earth) has been “discovered”.

The pyramid is located in the cradle of the Mayan civilization: the city of “El Mirador”, Guatemala.

The archaeologists on the Mirador Basin Project are saying there are thousands of pyramids in that single ancient city, which is yet to be uncovered.

But I have a small issue with the way this story has been reported:

In order for something to be discovered, it must be hidden in the first place… which it wasn’t! 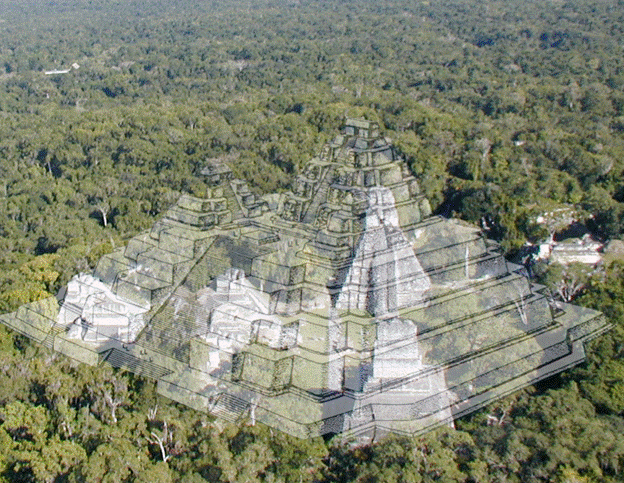 The archaeologists knew that the city of Mirador is the Mayan cradle of civilization, yet they haven’t found the largest pyramid in the entire world until recently?

If you want to know something, just ask the locals (the archaeologists themselves admitted that the locals knew of its existence).

One more thing, the Pentagon has plenty geodesic telescopes, they know EVERYTHING about Earth’s surface and underground.

The powers that be have stolen everything of importance from the entire Mirador area and now it’s clear for the sheeple – us –  to come and visit it.

“They also discovered an unknown original creation story of the Mayans carved into stone at the pyramid that will re-write their ancient history.

It is being dated to at least 300 to 200 B.C. and predates the Spanish conquistador arrival, which is significant because their conquest is thought to have tainted all written history of the Mayans until this discovery.

Looters and loggers are posing problems for preserving the city.” (The People Magazine Daily)

If you ask me, the biggest looters are not those advertised as such. The real looters are hiding in the shadows, and they are systematically destroying our history, in order to keep us unaware of the truth, hence stupid and obedient – for as long as we allow them.

Puma Punku: Greater than the Great Pyramid of Egypt Previous post
Hundreds of Earthquakes in the past days! Next post