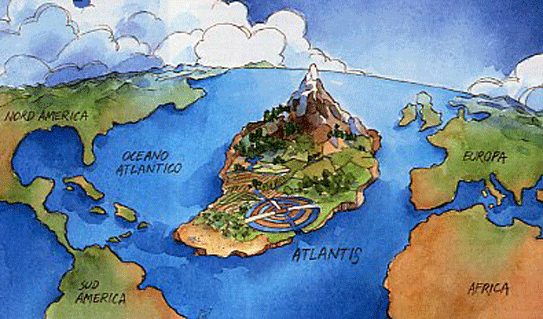 The true history of Atlantis?

Alexander LightDecember 2, 2010
Is this the true history of Atlantis? 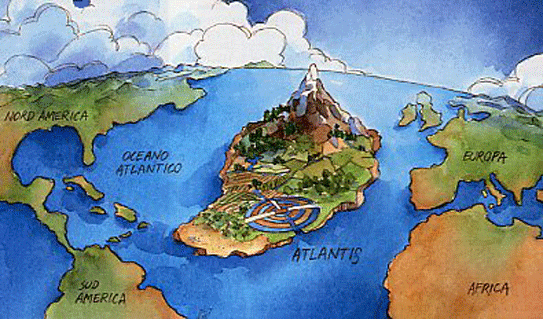 As told by David, the child from Inua & very similar to my own research:

The Atlantean “empire” in his primary form lasted for 16,000 years. The Atlanteans were very advanced beings, both spiritually and technologically. They came from other planets in a time when Earth was populated by many different alien races.

Atlantis had a very special shape (unfortunately I don’t know it) and the people were always happy and loving. Their buildings were white and built out of special materials (nature and body friendly). In the middle of Atlantis a special building was placed. It was their library, containing all the answers to all questions, stored in a special crystal.

They had roads but their vehicles were similar to those we now know as “flying discs”, but not disc shaped (those had a special shape too, but I don’t know it). The Atlanteans had colorful clothing but made only from natural materials. Atlantis had plenty of vegetation and fruit trees. They ate only small amounts of food and they were vegetarians (vegetarian food is highly vibrational). The biggest amount of food was energetic and came directly from the Matrix.

They didn’t needed their homes like we do now, because they had the capability to create an energetic field around them. This offered them a special protection.

When the Atlanteans came to Earth, they brought with them 20 crystals of different sizes and colors. These crystals were used for almost anything. They could change the weather, grow food, make water, communicate with other planets, etc. Actually, the only things they could not do with the crystals were what we call “bad deeds”. They could not use them for killing or destroying. The crystals were designed only for positive actions and had creative powers.

Unfortunately, despite their spiritual awareness, the Atlanteans became corrupted by the illusion of power and possession. This was the beginning of their decay.

Even though the Atlanteans have been warned many times, they didn’t listen.

Atlantis sunk when they tried to switch the polarity of the crystals and use them for other actions. The crystals simply exploded tearing Atlantis into pieces.One crystal remained three-quarters intact and sunk in the place known as the Bermuda Triangle. All the strange things occurring there happened because of it. The crystal was removed from the Ocean’s floor by the US Navy more than 60 years ago (if I remember it correctly).

The Atlanteans were corrupted by the same old specie known as the Anunnakis or the Reptilians.

This Reptilians specie is the first ever to live in our Universe and came here many billions of years ago. They corrupted many other species before the humans and their history tells that they are the rightful owners of this Universe.

For me, this story is very plausible and comes from a source that never disappointed me.