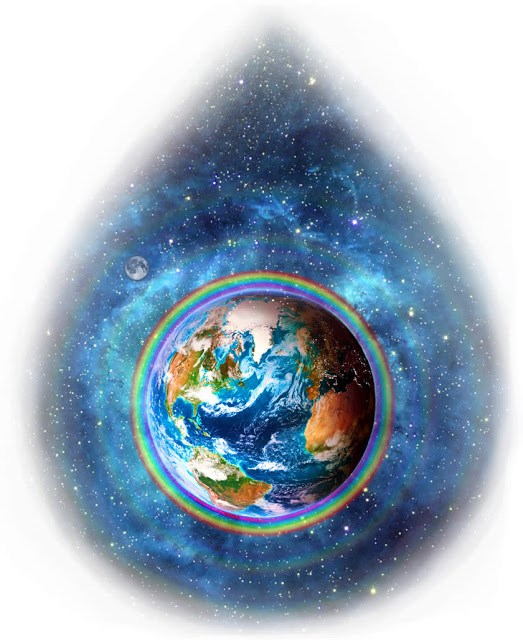 Remember that we are CREATORS!

“The release of atom power has changed everything…except our way of thinking. The solution to this problem lies in the heart of mankind. If only I had known…I should have become a watchmaker.” 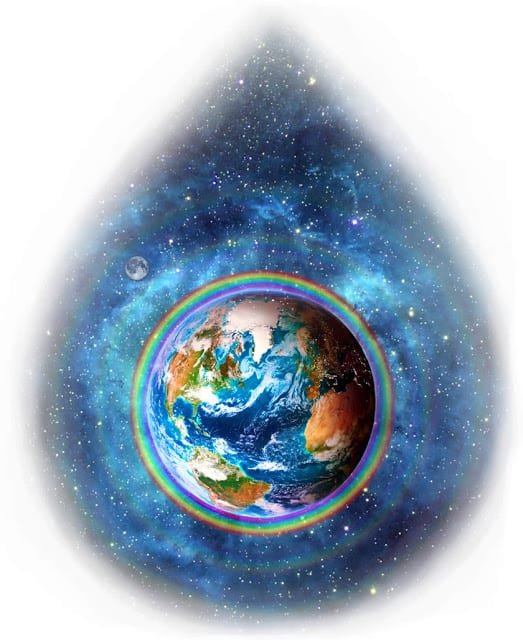 This is how one of the greatest geniuses stated his regret for becoming a scientist and bringing forward the destructive formula of nuclear fission.

It was a long and hard road before Einstein finally found out how the atoms could be split apart, in order to generate tremendous energy. Once the discovery made, instead of using it to the betterment of the human kind (atomic power plants, ships, etc.), our leaders used it to create the atomic bomb.

In order to produce the nuclear power, the atoms must be destroyed, remember? Well, in my opinion we will never benefit from something that involves DESTRUCTION. This is in contradiction with the Creation itself.

Most of our today’s inventions are harmful and destructive!

We destroy water’s properties to generate electricity (injecting it by force in water turbines), we burn coal or natural gas to generate heat or electricity. We destroy natural habitats to build homes in their places, we destroy forests to make paper (and other things), we kill animals, birds and fishes in order to EAT THEM. And finally we kill each other in endless wars. We are surrounded by death and destruction but we ask for peace and happiness. And we are so arrogant that we think we deserve it!

We need to change our way of thinking. We must remember that we are CREATORS and start acting accordingly. Only then our life will change for the better.

Love and light in your lives! ♥