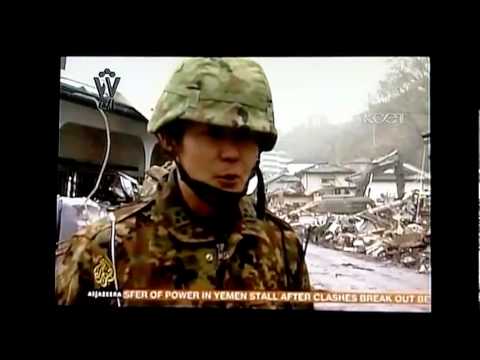 I. We have the official confirmation that Fukushima’s second nuclear reactor is leaking (Al Jazeera TV):


II. The nuclear material dispersed into the atmosphere will eventually decay into Barium and Strontium, the two main chemicals found in “Chemtrails”:
[Video Missing]
III. (NaturalNews) In the aftermath of the Fukushima nuclear meltdown catastrophe, plutonium has now been found in soil samples taken from five locations around Fukushima. Yes, plutonium. But here’s the real whopper: The media is reporting “Officials insist that the plutonium poses no threat to humans.” (http://news.xinhuanet.com/english2010/video/2011-03/29/c_13803152.htm)

Seriously. I never thought I’d read in the press that “plutonium poses no threat to humans,” but then again, there’s practically nothing in the news these days that isn’t distorted in order to either misinform or de-educate the masses.