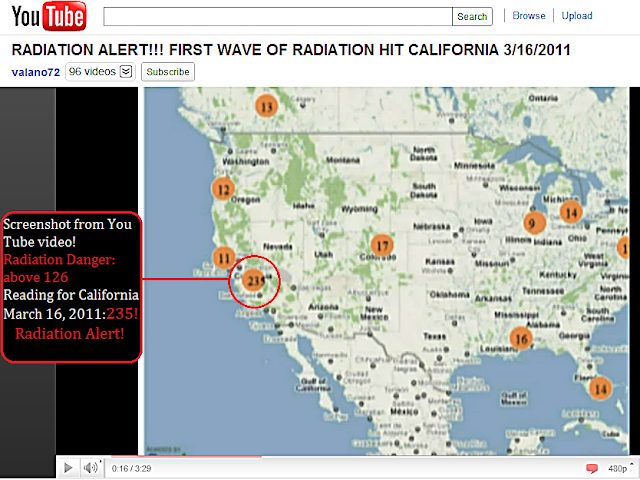 I am really sorry to say this, but the first radiation cloud reached California (dangerous radiation from the explosion of Fukushima’s first reactor). 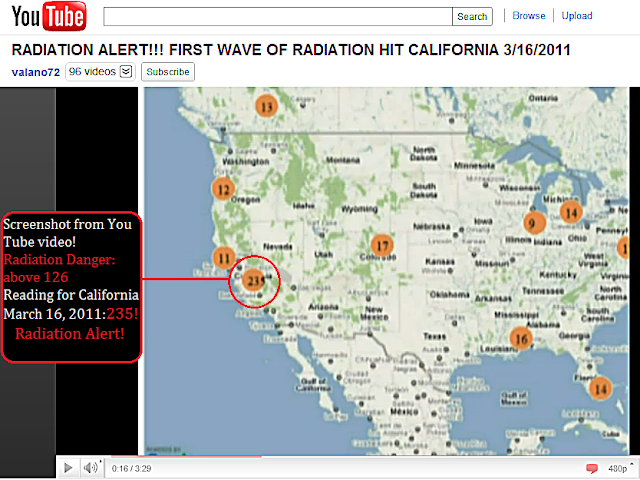 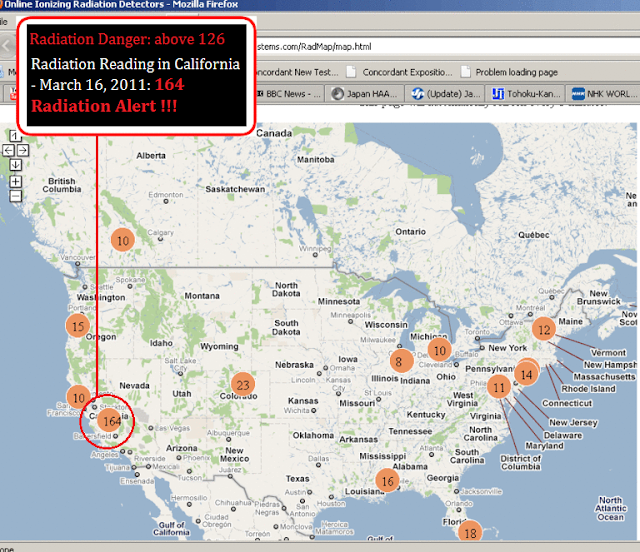 Its 5:30pm CST March 16, now.. this was reported over 2 hours ago.. im taping up my windows now and running some extra water into jugs. back in a few.. better safe than sorry in my opinion.

“General surgeons of Québec will give free iodine tablets for resident of Bécancourt,﻿ ♥Matipq 32 minutes ago.”

Here is a readout to show past activity with this station which verifies the LARGE spike in radiation :

Measure radiation here:
http://www.blackcatsystems.com/RadMap/map.html
Here is the other radiation monitoring site for continental US:
http://www.radiationnetwork.com
Watch the clouds and storm track now.. from bakersfield CA.
http://www.intellicast.com/Local/WxMapFull.aspx

Here is the other radiation monitoring site for continental US: 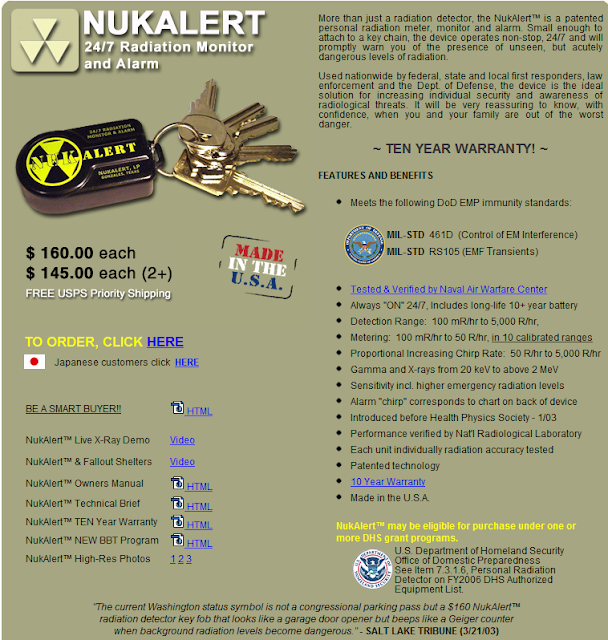 The link below will let you listen to geoscientist Leuren Moret speak on the radio in Sydney two days ago. Leuren has worked for nuclear research labs and has been tutored by Dr. Marion Fulk, a former Manhatten Project scientist, whose message she is carrying to the world. In this interview she tells us that she and her scientific friends around the world are “terrified” at the situation in Japan. She told me in an email today that she does think that HAARP was the cause of this, too.

Caller James from Texas Talks About Types of Radiation Exposure
Calls the Japan incident “an inside job“:

Is the reactor number 3 also gone???

The only efforts to cool down the super-heated cores are the “water bombs”???

“I’m no nuclear physicist but I don’t think a﻿ couple hundred gallons of water every few minutes is going to do much VS a bunch of exposed cores that are 1000’s of degrees. It’s like dumping water into a volcano, sure it makes a bunch of pretty steam and may give the illusion your trying to stop it but common sense tells ya it just aint going to work.” — nek0s

As the reactors are melting down, the scientists fear this scenario may become worst than the 1986 Chernobyl Disaster: