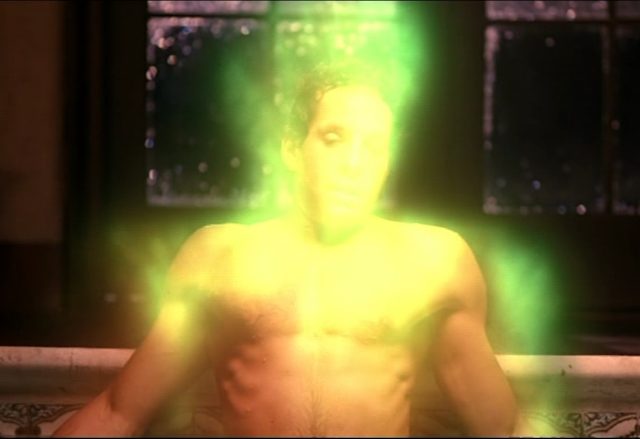 Russian Scientist Unlocking the Mysteries of the Human Aura

A Russian scientist is trying to convince people they can change the world simply by using their own energy.

He claims that thinking in a certain way can have a positive or negative effect on the surrounding environment. 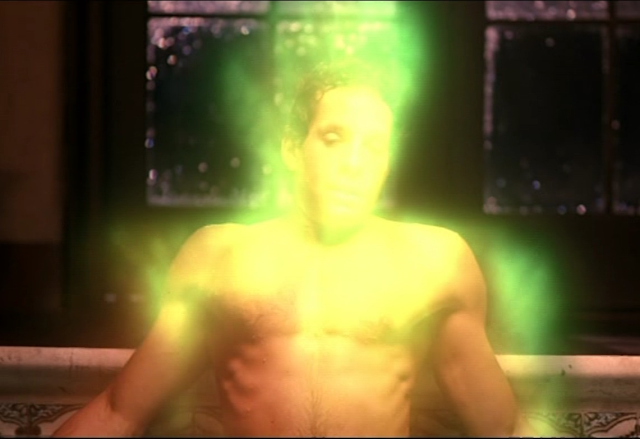 “We are developing the idea that our consciousness is part of the material world and that with our consciousness we can directly influence our world,” said Dr. Konstantin Korotkov, a professor of physics at St. Petersburg State Technical University.

To bridge our understanding of the unseen world of energy, scientific experiments are being carried out using a technique called bioelectrophotography.

The assumption is that we are constantly emitting energy. Bioelectrophotography aims to capture these energy fields seen as a light around the body – or what some people would call your aura.

It was discovered in the 1930s by Russian inventor Semyon Kirlian, who realized that by stimulating a subject with a short electrical impulse, you get a burst of light or photons and electrons around the subject.

“It looks like an aura – but I don’t like this word because it has some metaphysical meaning – I prefer the word ‘energy field,” Korotkov told RT.

The device itself photographs each finger individually with different fingers responsible for different parts of the body, and feeds the information into a computer to interpret.

One supposed benefit of this technique is early diagnosis of serious illnesses like heart disease and cancer.

But some who work in the mainstream medical profession remain unconvinced.

“From the point of view of today’s medicine, I don’t think this can be used as medical evidence,” said former Russian health minister Aleksandr Tsaregorodtsev. ‘And I would even go further and say that it’s rather harmful than harmless, as it diverts people from the true causes of their illness and from truly effective treatment.”

And some of the claims in energy-field research are even more far reaching.

“With our intentions, with our emotions, we can directly influence our environment. Of course this idea is new, that’s why it still has a lot of criticism,” Korotkov said. “It has a very important message for all of us because we have demonstrated that positive emotions have a very strong influence for us and the same with negative emotions. In one case energy goes up, in another case it goes down, so it means if we are developing in ourself the ability to create love, to create positive emotion – we change the space around ourself.”

The idea that our personal energy can change the structure of the world around us is viewed by many with deep skepticism, but in the sphere of bioelectrophotogrpahy, work continues to find scientific proof for the theory.

Two Suns visible in the Sky (March 1, 2011)! Previous post
The Cosmos - A Lesson That No Human Should Skip! Next post