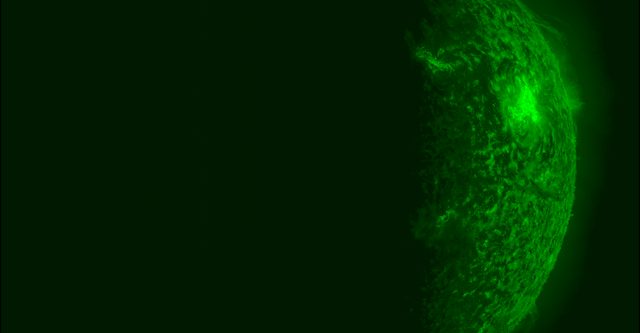 Sun Blackout! What Caused it? 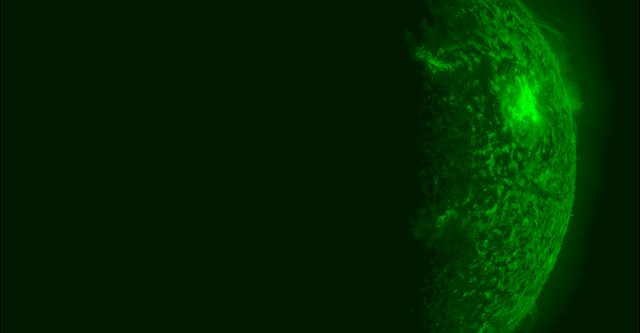 NASA censorship! The ONLY time frame missing is the one that shows what ever it was that blocked out the sun:


then keep pressing the “-” button and decrease the frame/sec speed to “1”
http://sdo.gsfc.nasa.gov/data/


the sun just went dark? WE SAW IT!! others captured it!
LOOK AT THE SHADING ON THE SUN!!!
IT WENT DARK! or IS CURRENTLY DARK!!! ..


(Someone’s comment on the first video said (and pls excuse the cursing in it):
“I am in the﻿ UK and about 20 mins ago, it went quite dark for about 30 seconds, no shit, It was really really weird !”


While someone else left a comment on his page (who is apparently from Zimbabwe) saying:
“I just went outside and I can confirm this is true, no sun out at all!! What does this mean?!!﻿”

One day earlier, March 12 – 2011 gigantic lights have been captured on film around the Sun. Imagine Earth as a small dot next to the Sun and you will understand how gigantic the objects/lights really are: 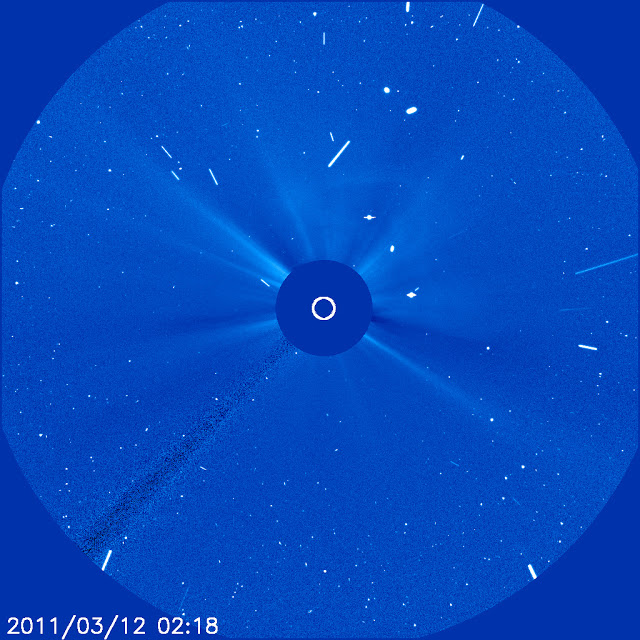 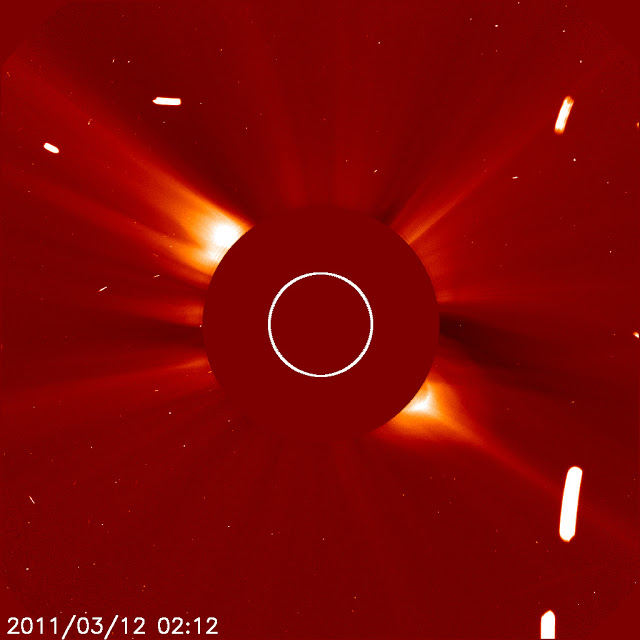