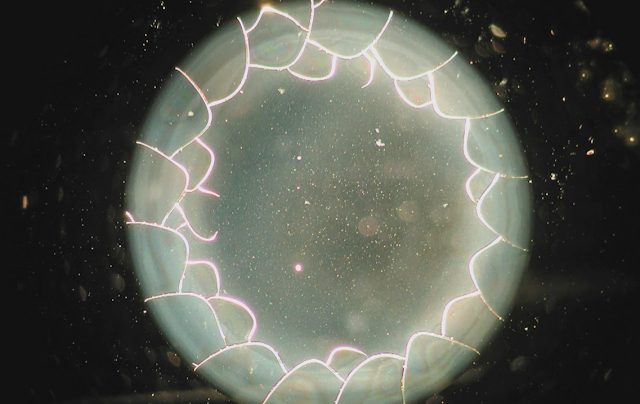 Dr. Jacques Benveniste has discovered certain scientific properties of water. These properties cannot be explained by conventional physics. He calls this particular brand of science ‘digital biology’. And to note: other scientists have duplicated his experiments.

Here are the tenets of his discovery:

1. When a substance is diluted in water, the water can carry the memory of that substance even after it has been so diluted that none of the molecules of the original substance remain; and 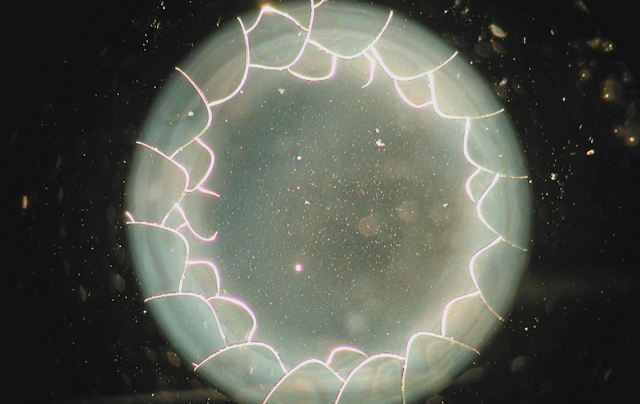 2. The molecules of any given substance have a spectrum of frequencies that can be digitally recorded with a computer, then played back into untreated water (using an electronic transducer), and when this is done, the new water will act as if the actual substance were physically present.

Dr. Jacques Benveniste (1935-2004) had proved something quite controversial, which gives concrete evidence to support homeopathy. He reportedly compared himself with Galileo because of his paradigm breaking research findings. He did not win a Nobel Prize but instead won not one, but two, of the satirical “Ignobel” prizes awarded by a gang of Harvard scientists – the 1991 chemistry prize for showing that water has memory, and the 1998 prize for a paper showing that this information can be transmitted over telephone lines and the internet.

Controversy aside, if you think about these findings for a minute you may become shocked! Water holds a “memory” that we can digitally record; and we are able to digitally re-write other water, even when the substance is no longer in it.

We have put countless things in our water, and supposedly “removed” them. Right now, there are pharmaceuticals (among other things) in the water, which no water treatment plant was ever designed to remove. Our water is holding this in its “memory”.

Your body starts out comprised of 80% water when you are born. When many people die, they are at 50% water. Now it may seem pretty simplistic to point to water as the source of aging, but proper hydration is needed for fat metabolism, to remove waste from cells, and to keep your brain healthy. We also use water for transporting nutrients and wastes, lubrication, temperature regulation, and tissue structure maintenance. It is also important to know that 48% of older adults admitted to Emergency Rooms had laboratory values indicative of dehydration.

Chronic dehydration can lead to many problems such as constipation, poor performance in athletics, and can exacerbate many health issues such as allergies, asthma, diabetes, hypertension and arthritis. Proper hydration may seem simple, but things that are simple can be overlooked as valuable.

At the very fundamental level, water is truly fascinating and its properties have undoubtedly lead to the creation of life on this planet. Unfortunately, Dr. Jacques Benveniste’s discovery shows us that we know very little about the truth of water. It affects nearly every aspect of our bodies; and in the near future, water will be on the forefront of many political and societal problems.

We are all best off drinking clean, pure water. It keeps us hydrated, and our body and mind functioning at their best. Knowing that water has a memory, it is best if we all do our share to keep our water clean. This involves not only what we put into the wastewater systems, but also what we put into our bodies! You don’t need the pop, coffee or milk – plain water will boots your health the fastest.

Watch The Documentary That Will Change Your Life Forever:
Water: The Great Mystery (by Masaru Emoto)
Shocking New Footage From Japan! Imminent Danger of Sinking (?) [April 2011] Previous post
Alien Visitation Evidence: The Most Amazing Ancient Objects in the World! Next post 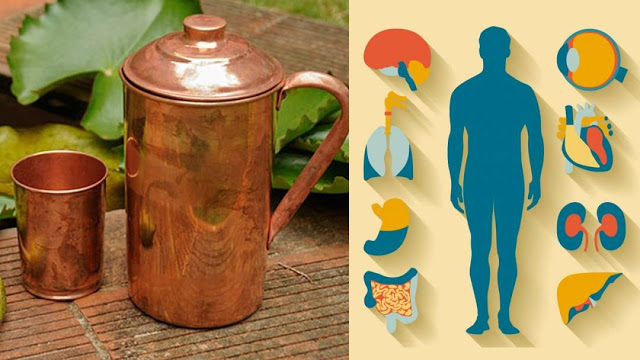 11 Reasons Why You Should Drink Water from Copper Vessels 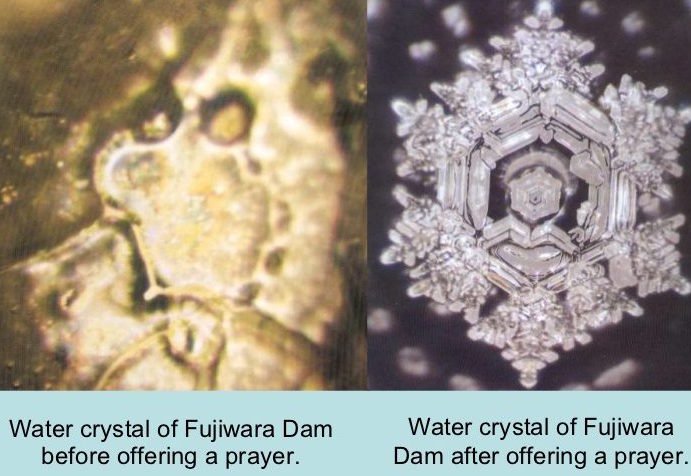 If Human Thought Can Do This To Water, Just Imagine What It Can Do To Us 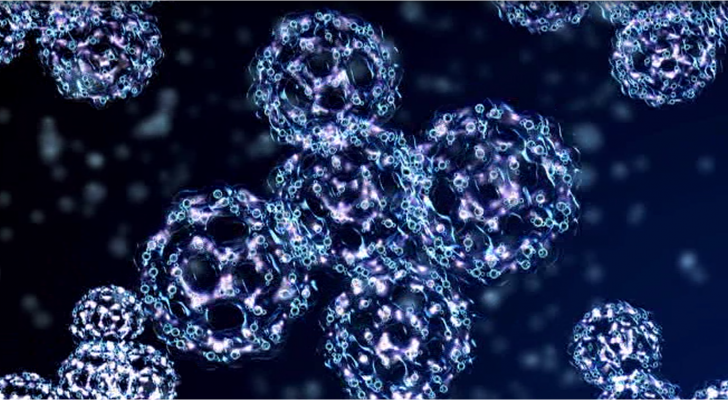 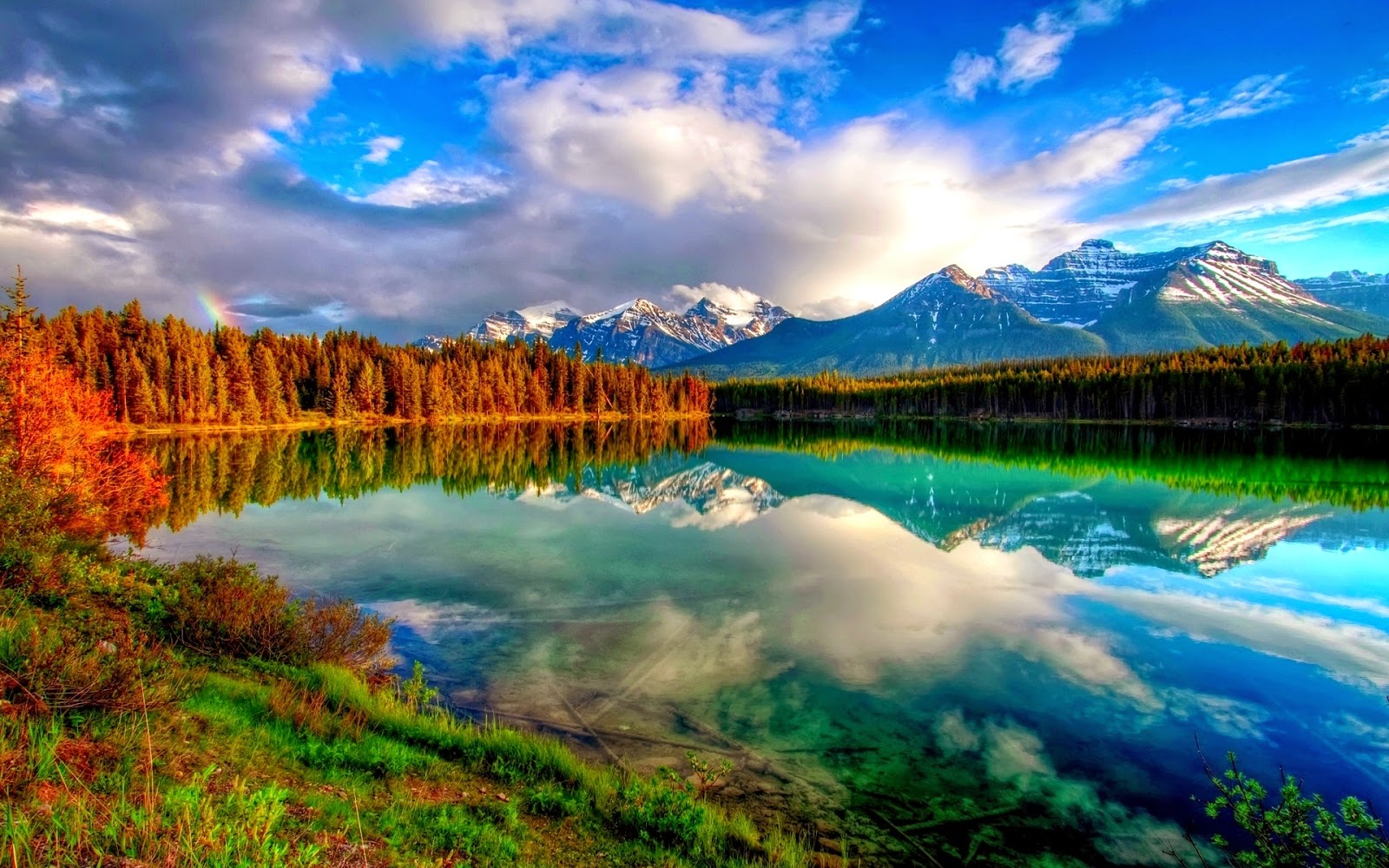 The Miracle of Water: The Yin & the Yang