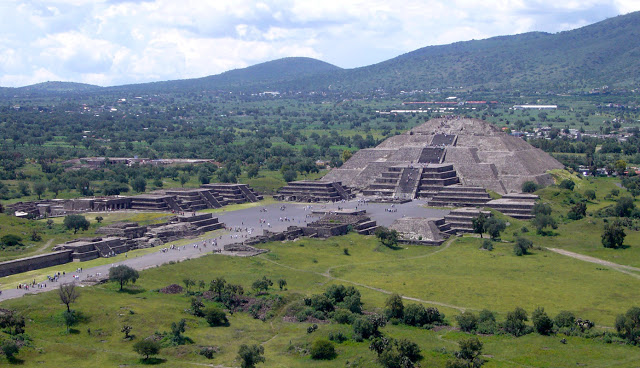 Secret Tunnel Discovered Near The Pyramid of the Sun, Mexico

Archaeologists have discovered a secret tunnel, near the Temple of Quetzalcoatl – Pyramid of the Sun, the former city of Teotihuacan in Mexico. The tunnel is 2,000 years old and can lead to spectacular discoveries of ancient civilizations.

Archaeologists have discovered 2,000-year-old tunnel in a site of Teotihuacan, 40 miles from Mexico City, capital of Mexico

Heavy rain that fell at Teotihuacan have led to the discovery of a tunnel in 2003, when the water has made a small hole in the ground. Six years later, a team funded by the National Institute of Anthropology and History in Mexico began to dig at this site, which is one of the most visited in Mexico. 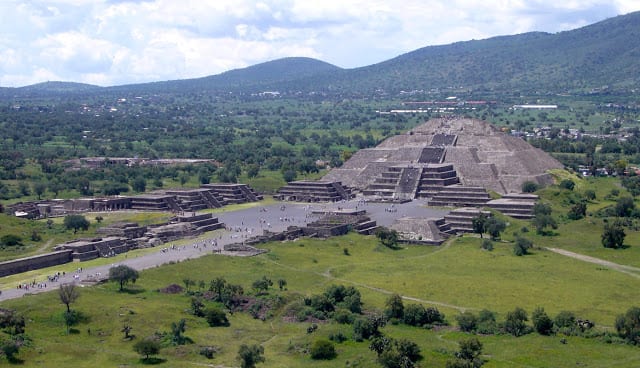 Teotihuacan had a new and important religious center during the reign of Christ and became perhaps the most influential prehispanic city in North America, in its time, with a population of 200,000 inhabitants.

Only about 5% of the tunnel was excavated at Teotihuacan, and archaeologists believe that the tunnel will lead to three underground rooms which can accommodate the remains of ancient civilization leaders, which would help them find new evidence on this.

Monarch’s tomb was never found in this site which was already abandoned when the Aztecs arrived in the region, around 1300 years. But finding the tomb is not the only target of the search.

“There is something to be obsessed in our searches. We continue to work together to advance and digging, trying to understand the purpose and implications of this tunnel, you had to Mesoamerican culture and religion,” said archaeologist Sergio Gomez.

In August last year, about 12 feet digging, archaeologists have discovered the tunnel entrance in front of the Temple of Quetzalcoatl, the feathered serpent called (the supreme god of the city).

“We know that Teotihuacan was built as a replica of how they saw the cosmos, the universe. We imagine that the tunnel is a recreation of the underworld.” said Gomez.

Archaeologists think the tunnel entrance was blocked deliberately, around the years 200-300 AD The team has excavated about 300 tons of earth, finding fragments of jade, bone and pottery. They advanced only seven feet through the tunnel, which could have 120 yards long, according to estimates.