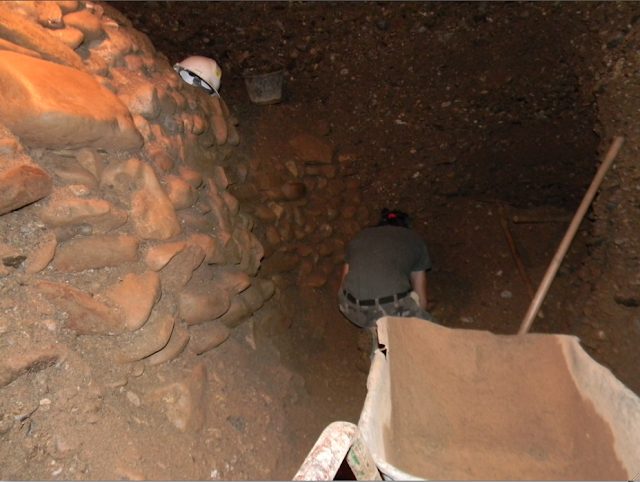 New videos & photos from the village of Visoko, Bosnia, where the excavations continue for the uncovering of the pyramids and tunnels.

For those who don’t know, the Bosnian pyramids are the first pyramids to be discovered in Europe. The Bosnian pyramid of the Sun is also the largest in the world. In the valley of Visoko, 4 large pyramids and one temple had been discovered by using the latest geologic technology in deep underground detection. The unearthing of the pyramids receive a lot of negative publicity in the western countries and no founding from the Bosnian government.

This first one is called “Volunteers arrive in Visoko”:

Here are some artifacts found at Visoko, inside the tunnels and around the pyramids:

Scientific testings bring solid evidence that beneath the hills the pyramids are waiting to be unearthed – the Tesla waves:

Click HERE to read more about the Tesla Waves

The geo-radar equipment had detected anomalies under the floor of the Bosnian Pyramids tunnel network:


The following video presents the latest achievements at Visoko and is entitled “Earth to Mars, Over”:

Next, I will post some pictures provided by one of the guys involved in the excavations and who is kind enough to keep us updated with everything going on at Visoko. The comments belong to him, as well. Thank you ‘Truthseeker512″:
“This week we have excavated a new chamber in the tunnels. Alfredo has been digging like a machine as always.
The chamber contains two dry walls, one marking a side tunnel the other… not too sure. Its big and beautiful and is also concave. Confusing…
I will be uploading a new vid in a day or two showing the extent of the tunnel excavations, including what we have excavated this summer and the water tunnels. Stay tuned.” 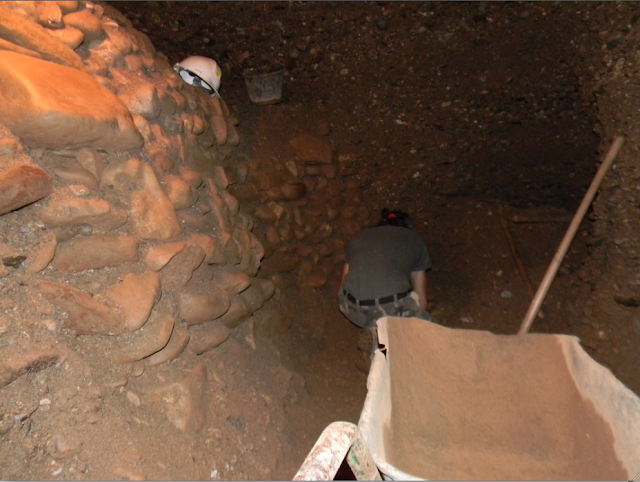 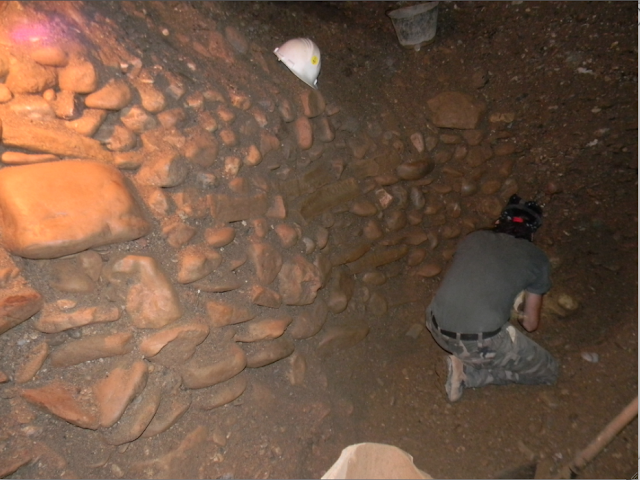 Notice the rectangular slab directly in the middle of the wall. What the significance of this is, we really dont know…. It has some carvings on it. Will get some clear pics of it tomorrow. 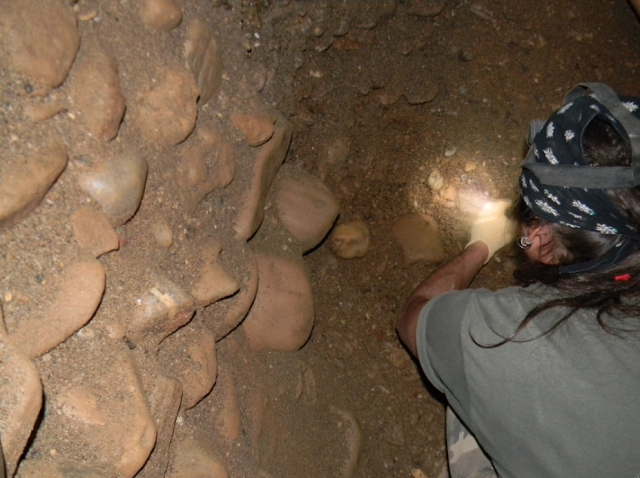 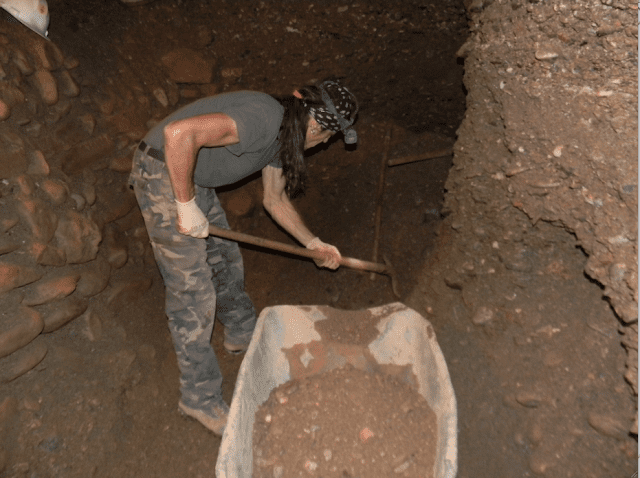 Much Love to all, and I will keep you updated.
To be continued…
The Secret Technology Behind Crop Circles Previous post
The Zeitgeist Movement Updates: Q & A Session Next post