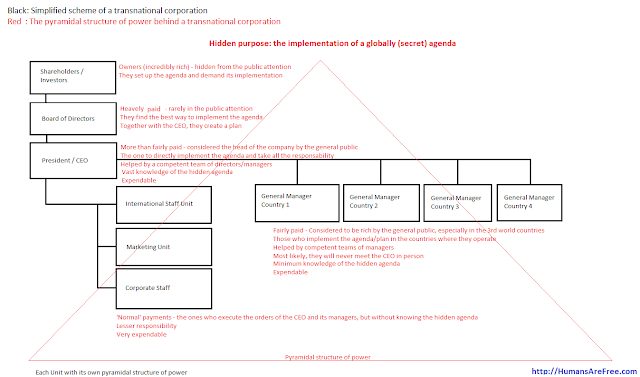 10:28 – The new ‘energy efficient’ light bulbs contain mercury and not only that they are very bad for our health but listen to what happens if one of them brakes inside your house.

17:37 – David speaks of the hidden control behind the so called ‘democracy’.

The secret societies are organised like a gigantic transnational corporation, but wisely hidden from our attention.

25:42 – How the corporations are taking over the farmlands all over the planet, in order to impose us their GMO products.

37:24 – David explains one more time the technique he calls: Problem – Reaction – Solution and puts it into perspective by correlating it to the current events (ex: the Libyan & Egyptian armed clashes).

40:45 – “We are stepping towards World War 3, in fact we are already in WW3, it’s just not officially declared” – David Icke. Listen how everything will unfold and when it will be declared.

51:33 – The true reason behind the Libyan events – correlations to the NWO scheme of power.

More importantly, the gold reserves of the world, are actually NOT GOLD RESERVES at all!

David Icke: “Where is all the real gold gone?” – This is the PERFECT question for solving all the secrets behind our origins & true history.

If you are familiar with my ‘Human (true) History‘ articles you will notice that I’ve also asked this question before. It seems that it’s all about the gold. Where is this metal being sent to, for what purpose and more importantly by whom?

MUST READ article:
The oldest Metropolis on Earth was built by the Anunnaki! Purpose: Gold Mining – More than 200,000 Years Ago! 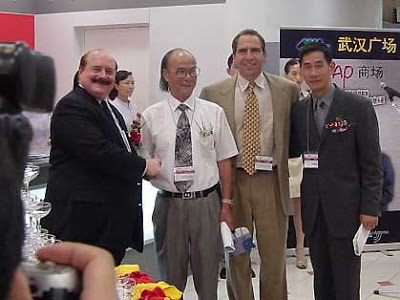 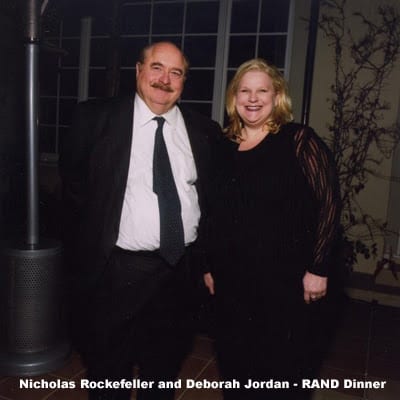 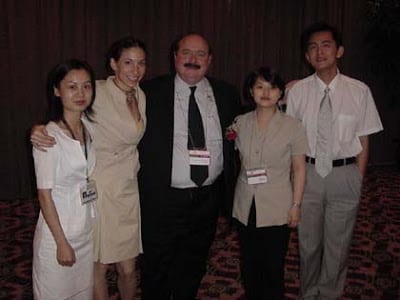 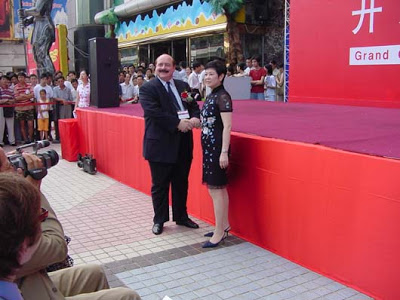 1:08:05 (and shortly before) – About satanism and how the satanic lodges control the world – you Must listen to this with an open mind, because the information is very challenging.

Children are sexually abused in VERY high numbers all over the planet. The reason why we never find out is because the child molesters are influential persons, with leading positions.

But if something about this will somehow transpire to the press, they will use their power to shut the case down.

For example, two years ago in Romania, designer Dyandy together with hair stylist Marian Darta and amateur singer and ex-prostitute, transvestite Naomi were accused of sexually abusing underage children from ‘juvenile centers for orphans’ around the country.

They used to exchange encoded text messages between them whenever they had new children to molest. The code was “fresh meat”.

Here are just four articles from the Romanian media about this case:

1. Pro TV(the shocking testimonies of the abused children),
2. Pro TV (Caught pedophile says: “big names from the Romanian showbiz have already had sexual intimacy with underage children (…) One time I even brought myself a child to one of these fashionable parties.”)
3. Antena 3;
4. Acasa Tv;

I’ve searched for ages to find out what the verdict of this investigation was, but I was not able to find anything related to it. I don’t know if any of them were convicted, but what I know for sure is that Marian Darta and Naomi are still free.

Thank you for watching. Please share with Everyone you know!

9/11 'Anniversary': Ten Years of Lies - MUST READ! Previous post
Anti-Gravity and the Secret Space Program [We Have 'Anti-Gravity'] Next post