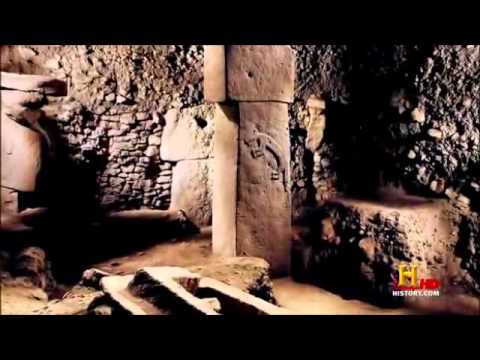 The mysterious site of Göbekli Tepe highly intrigues me. This wonderful complex of buildings is thought to be some kind of temple, built – according to modern dating techniques – 12,000 years ago. Nobody knows who built it and for what purpose. You can read my January 28th article HERE.

I think the mystery of who built it would be solved if the archaeologists would search for evidence of gold mining in that area. The oldest civilizations on Earth were all gold miners. This is the truth, the forbidden history of our planet.

Their creation stories are all the same: ‘gods’ came flying from the heavens, created the human species through genetic manipulation and used them as miners for this metal – much needed by the gods. Another interesting thing: the gods are all serpents or dragons and occasionally ate humans.

I could not find a map to reveal the gold distribution in Turkey, but the country has plenty of gold to mine.

“Mining is carried out at a depth of 1,500 meters in Europe and 3,600 meters in Africa, but at only 10 meters in Turkey. We need to improve this. For instance, Turkey has potential gold deposits of 6,500 tons. This potential has a financial value of $200 billion. If this potential is processed, its added value to the Turkish economy will amount to about $1 trillion. However, our annual production is currently only 16 tons.“

Is there anyone able to find Turkey’s gold distribution map?

Q&A: "Is there a way to remove the demon from someone who is possessed"? Previous post
Jacque Fresco - Wall Street & Conscription of War Industries [Oct. 2011] Next post 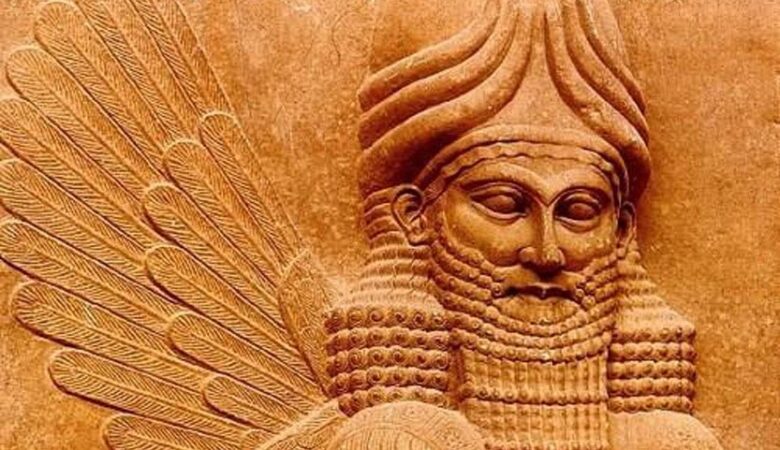