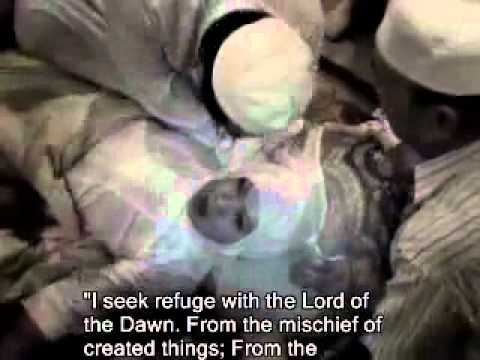 Q&A: “Is there a way to remove the demon from someone who is possessed”?

In response to osh’s question posted on THIS article about demons and demonic possessions, here is my answer:

Dear osh,
Search for real exorcisms on YouTube. They seem to work (especially the Muslim ones).


The spirits are not pleased to disconnect from a human ‘host’, but they eventually do it. The exorcists usually use religious texts to affect a demon’s vibration and make it leave the host.

Most people probably wonder why demons are so affected by religious texts. Well, we all (should) know that each word has a shape, vibration and color. The religious texts were positively charged by millions (maybe billions) of people over time, therefore they vibrate on the highest frequencies – while the so called demons are very low vibrational entities.

The exorcists use the spiritual words of the religious books (Bible, Koran, etc.) to create a positively charged environment, which disrupts the negative field of the demon. I’m sure that one day science will be able to explain the possessions.

All spiritual temples (ex: churches, mosques, etc.) are positively charged and the so called ‘holy water’ and ‘holy food’ are positively charged as well. It’s great to drink and eat them because they raise your vibration. It’s also great to attend any kind of religious services for the positive-vibration intake (something I’m not doing, unfortunately – but Kudos to those who do it regularly).

Something interesting to know about personal and mass vibration:

If we would not match Earth’s vibration, we could not live here. All species living on Earth vibrate on the same frequency as our planet. If we raise our personal vibrations (no more negative actions, only positivity), Earth will also vibrate at a higher frequency – and those very negative will not be able to incarnate here anymore.

Also, the so called demons will not be able to tune into our reality.

So, please, stay positive, loving and be spiritual (whatever that means to you)!

Much Love to All!
Steve Jobs: "I want to put a ding in the Universe!" Previous post
Göbekli Tepe - History Channel Documentary (12,000 Years Old Temple) Next post 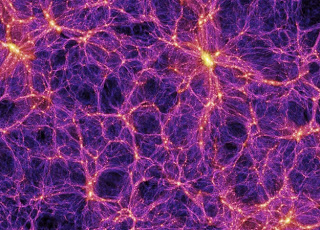 My Perspective on God and Religion 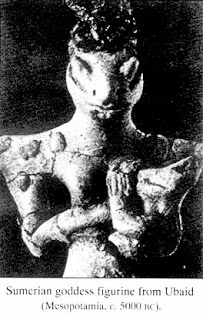 Q&A About the Reptilian Anunnaki 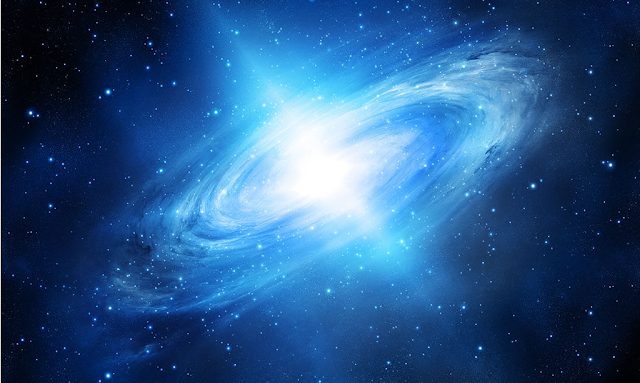 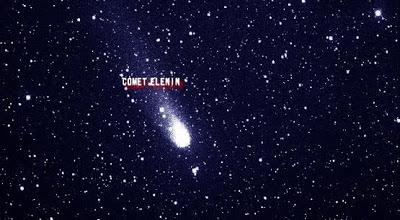