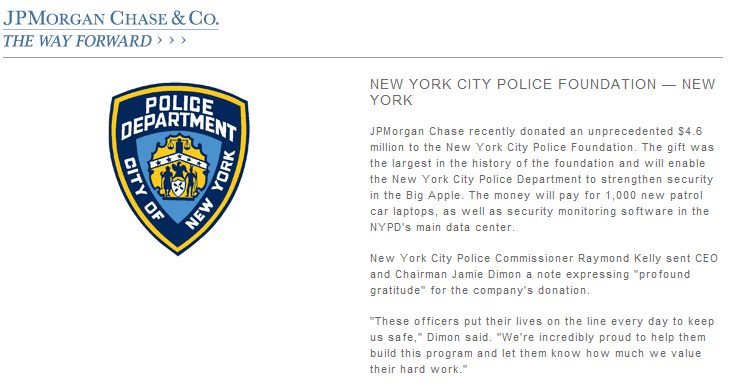 I hesitated for some time to write about the protests taking place in New York City, because I am peaceful and I hope for a peaceful transition to a better world. But just before waking up this morning, I’ve had an interesting dream.

I was in my bed lying there (maybe sleeping) and a lady came to me, seeming upset. She told me that there are things happening in the US that I don’t want to write about – then she left. While still asleep I begun thinking that something bad might have happened during the night, that I knew nothing of. But as soon as I woke up I knew she was talking about the Wall Street Protests, not some sort of tragedy.

I’ve jumped out of the bed and begun searching for recent news and the first thing I’ve read was about the “donation” made by JPMorgan Chase to the NYPD few days ago. In my world it’s called a bribe and the results were very positive for the bankers.

The W-St. Protests: A Modern Revolution?

While the Wall Street Protests gain more and more popularity – people literally quitting their jobs to join the right cause – the bankers bribed the New York Police Department. 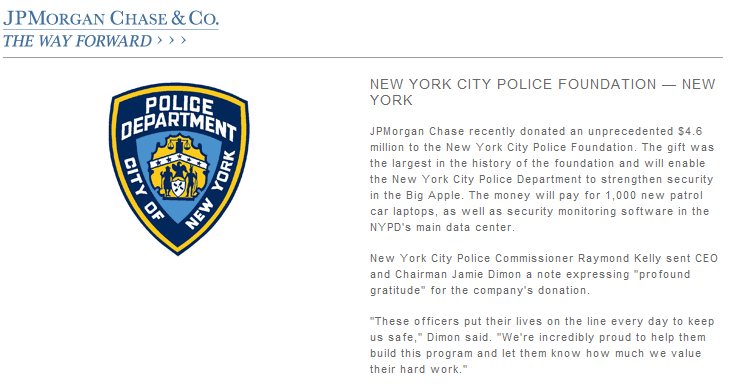 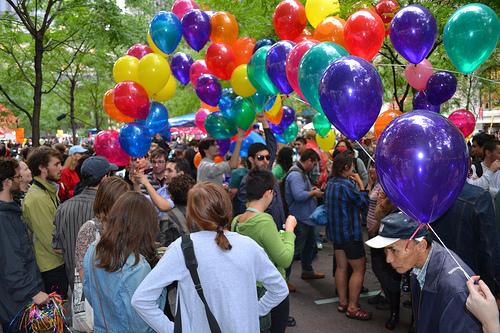 The US main stream media ignored the protesters at first, then started fighting them with mass ridicule and lies. A good example of mass-indoctrination can be found in the following print-screens from the New York Times newspaper: 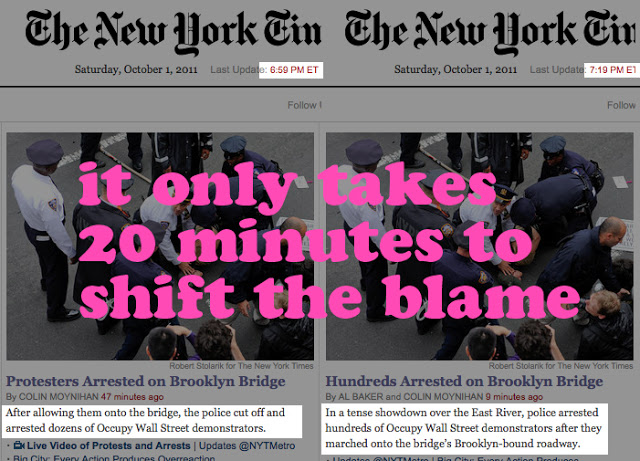 On Saturday, October 1st, 2011 at 6:59 PM ET, the NYT headline was:
“After allowing them onto the bridge, the police cut off and arrested dozens of Occupy Wall Street demonstrators.“
But only 20 minutes later, at 7:19 PM ET, the NYT headline was completely different:
“In a tense showdown over the East River, police arrested hundreds of Occupy Wall Street demonstrators after they marched onto the bridge’s Brooklyn-bound roadway.“
The one responsible for this forgery is Al Baker, NYT writer. You can send him an email by following THIS LINK. Tell him what you think about his actions!
Peaceful protesters being brutalized and arrested by the NYC Police for crossing the bridge, after being allowed to do so:
JOIN THE PEACEFUL PROTESTS NOW!
1. Occupy Wall Street
2. Occupy America
(Sign-up Occupy America)
Facebook Tracks Your Every Move, Even After Logging Out! Previous post
Steve Jobs: "I want to put a ding in the Universe!" Next post