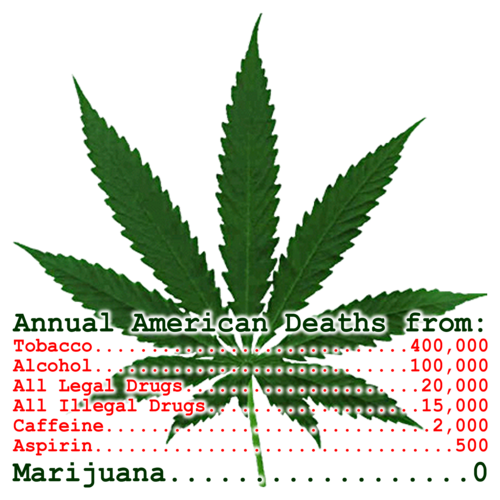 Biggest Marijuana Dealer of the 60s: “Marijuana was accepted and almost legalized”

I. The Marijuana Conspiracy

George Jung was the biggest marijuana dealer of the 60s and 70s. He was portrayed by Johnny Depp in the cinematic masterpiece “Blow“, back in 2001. Here is an interesting excerpt of a George Jung interview, regarding the way marijuana was seen by the public back in the 60s:

Interviewer: Did you feel good about what you were doing?

George Jung: “You mean in reference to morality? I felt that there was nothing wrong with what I was doing because I was supplying a product to people that wanted it and it was accepted.

I mean nobody really was making any negative statements about marijuana. In fact it was being accepted; I think at one time in the 60s, it came close to being legalized. 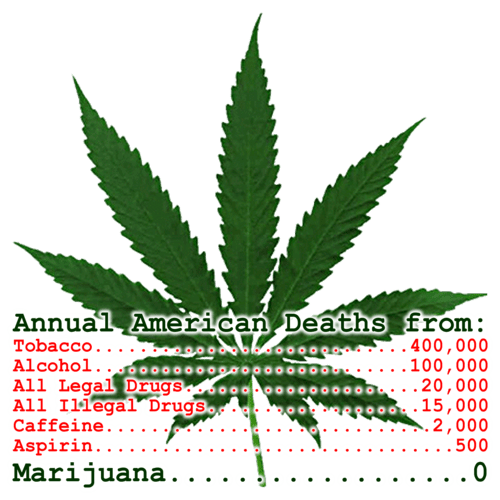 Nixon wasn’t really considered the president by the youth of America. He was considered to be a fraud and which he proved himself to be. There were two mindsets. There was a mindset of the youth of that era that they were against the Vietnam war.

“I was arrested in Chicago (…) the connection that was supposed to take the pot was also involved in the heroin business, which I had no idea he was doing, and he got arrested for that, and of course then to save his soul he informed on me and they arrested me for the pot.

Strange thing, when they arrested me for the pot, the federal agents, they said, “We’re sorry, we really don’t want to bust pot people but this is tied into a heroin operation and we have to arrest you.” – Reference

Related: The Marijuana Conspiracy – The Real Reasons Why Marijuana is Illegal;
Related: Hemp is one of the most “Human-friendly” plants;

The mass awakening started back in the 60s when the Teacher Plant (Marijuana) was freely available and smoked by almost everyone. That generation really scared the established powers.

They were mass-opposing violence and wars, while preaching love and oneness. One of their favorite motto was the famous “Make Love, Not War”. 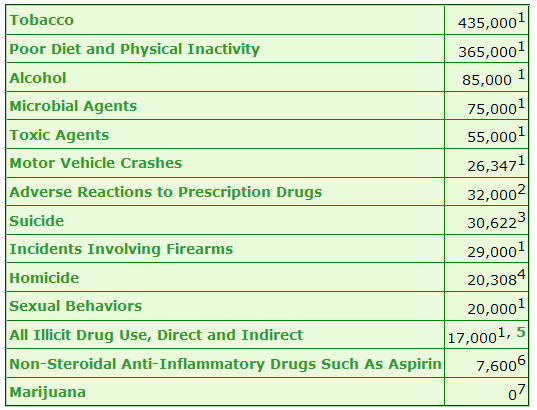 I remember accidentally stumbling across a wonderful documentary about the hippie movement, few months ago, and I was astounded to see just how widely spread it was.

Actually, most youth of the civilized countries (US, UK, Australia, Germany, Italy, Holland, etc.) were part of this movement back in the 60s.

I remember watching in awe how tens of thousands of people moved out from the cities after giving up their homes and jobs in order to join hippie communities and live free.

Unfortunately, I was unable to find that specific documentary, but this one is pretty interesting, as well:
The 60s is also the period when the chemical poisoning of humans begun. Is it just a coincidence? Of course not!

They started using techniques and poisons against the awakened people, used by the Nazis in the extermination camps (like fluoride, for example). The chemical dosage in foods, drinks and personal hygiene products steadily grew since the 60s.

What is the reason behind consciously poisoning humans if there is no conspiracy (population reduction) behind it?

The movement was at the same time hijacked from the inside by secret agents of the elite, while a murder-spree of that generation’s heroes and icons begun (from 60s to 80s a lot of public icons have been murdered: John F. Kennedy and his mistress Marilyn Monroe – allegedly overdosed, – Malcolm X, Martin Luther King Jr., John Lennon, Bob Marley – allegedly died of cancer).

Even the hippie peace symbol is in fact a Satanic sign and it actually represents an upside-down cross with broken arms. (Reference).

So, is there a conspiracy? I’m sure you are able to answer this question yourself.

Everything About "Agenda 21" Previous post
TSA's Nude Scanners DON'T WORK - You can sneak anything past them! Next post