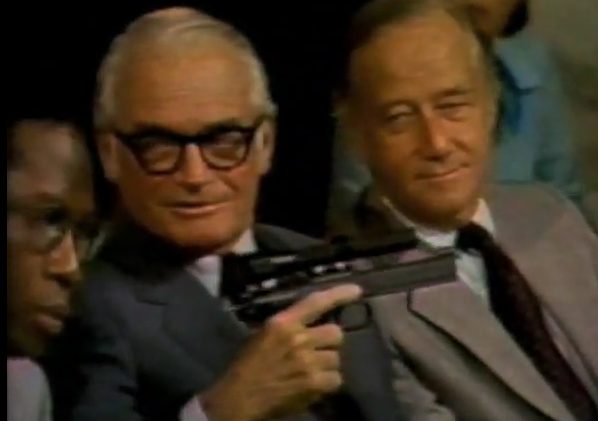 A CIA secret weapon used for assassination, shoots a small poisonous dart to cause a heart attack, as explained in Congressional testimony in the short video below.

The dart from this secret CIA weapon can penetrate clothing and leave nothing but a tiny red dot on the skin. On penetration of the deadly dart, the individual targeted for assassination may feel as if bitten by a mosquito, or they may not feel anything at all.

The poisonous dart completely disintegrates upon entering the target. The lethal poison then rapidly enters the bloodstream causing a heart attack. 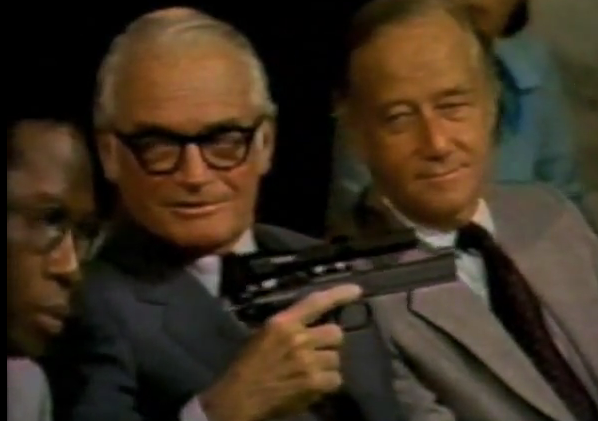 Once the damage is done, the poison denatures quickly, so that an autopsy is very unlikely to detect that the heart attack resulted from anything other than natural causes.

The astonishing information about this secret weapon of the CIA comes from U.S. Senate testimony in 1975 on rogue activities of the CIA. This weapon is only one of many James Bond-like discoveries of the Church Committee hearings, officially known as the United States Senate Select Committee to Study Governmental Operations with Respect to Intelligence Activities.

Could this or a similar secret weapon have been used, for instance, in the recent death of 52-year-old Mark Pittman, a reporter who predicted the financial crisis and exposed Federal Reserve misdoings? Pittman, whose fight to open the Federal Reserve to more scrutiny led Bloomberg News to sue the central bank and win, died of a heart attack on Nov. 25th.

The above-mentioned testimony is from 1975, well over 30 years ago. With the ensuing leaps in technological capability, just imagine what kinds of secret weapons for assassination have been developed since. There is good evidence that technology has even been developed to cause suicidal feelings in a person.