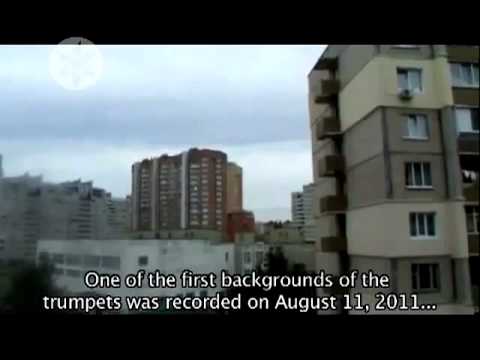 The Mysterious Sounds Heard All Over the Planet Linked to UFOs – Evidence!

Remember the strange sounds heard all over the planet? There has been a very wide speculation range (HAARP, military testing, NASA’s Project Blue Beam, etc.), but for the first time we have evidence to link their origin to something…and it’s a UFO!

“I was awoken by a loud noise at approx 2.30am yesterday, i went to the window to see if i could find out where the noise was coming from, it was so loud my windows were vibrating, I spotted a bright light in the sky moving about and pulsating, so i grabbed my camera and managed to get some footage. Not sure if the light was making the sound but iv heard of these strange noises from around the world on the internet and i am shocked it has happened here, i thought they were fake. The noise was heard by my neigbours and my local police have had dozens of calls from people who live in the area who heard the noise too, most are elderly and alot of them were terrified. Noise disappeared after about 10 minutes.”