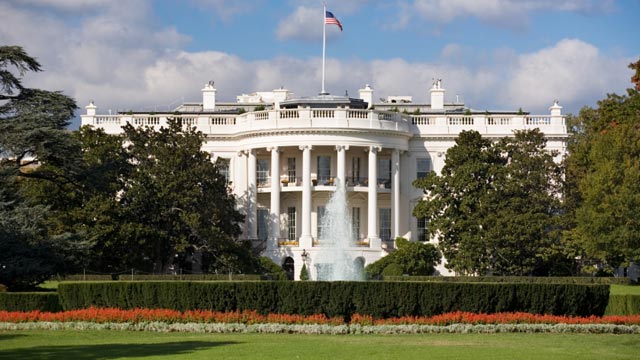 Millions of Americans have long suspected that the so-called “mainstream media” is big-time controlled, whether selectively or institutionally.

A recent New York Times story not only substantiates that belief, it proves just how controlled the messages are that are coming from those who mean to rule over us.

What’s more, the story demonstrates that most major media sources are complicit in the packaging of information the public is “allowed” to hear. 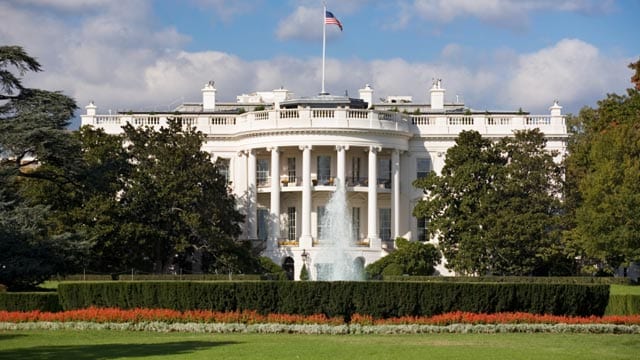 The revelations may not necessarily be groundbreaking news to many Americans who already suspected they weren’t getting unfiltered and unbiased reporting, though the extent of control over the information reaching the public from the major campaigns may surprise many.

But the revelations should certainly be disturbing to voters who are trying to make choices based on altered or incomplete information. Of course, that’s the point. Full disclosure would mean giving a rival something to campaign for (or against), so it’s understandable for a candidate to want to carefully control his or her message.

Where it becomes shameful is when the media willingly goes along.

Sorry – You can’t print that

Consider the re-election campaign of President Obama. According to the Times, quotes from the candidates often come back to them from the campaign headquarters in Chicago “redacted, stripped of colorful metaphors, colloquial language and anything even mildly provocative.” They are emailed to reporters who have been allowed, essentially, to interview campaign officials, but only under the caveat that “the press office has veto power over what statements can be quoted and attributed by name.”

In a different age, perhaps, such a restrictive requirement might have drawn the ire of a respectable journalist. But no more; today, most “grudgingly” agree to such preconditions. Those who do not agree, it appears, are not given the opportunity to interview.

Once the interview is complete, the scrubbing process begins. The reporters check their interview notes and review tape recorders for the juiciest of sound bites. At that point, the quotes they select are submitted to the campaign for approval.

“The verdict from the campaign – an operation that prides itself on staying consistently on script – is often no, Barack Obama does not approve this message,” said the paper, whose own reporters, presumably, must subject themselves to the same treatment.

So much for the Old Gray Lady’s long-time mantra: All the news that’s fit to print.

Control from both sides of the aisle

Then again, maybe the phenomenon of pre-packaged quotes and releases is at least partially our fault. Americans, after all, seem to be obsessed with the “Gotcha!” mentality of sound-bite reporting.

But then again, did the mainstream media hook us? After all, they are the ones who have accustomed us to this kind of sensationalism – aren’t they?

“The push and pull over what is on the record is one of journalism’s perennial battles,” the Times said. “But those negotiations typically took place case by case, free from the red pens of press minders. Now, with a millisecond Twitter news cycle and an unforgiving, gaffe-obsessed media culture, politicians and their advisers are routinely demanding that reporters allow them final editing power over any published quotations.”

Yes, the “media culture” is “gaffe-obsessed,” but only because we’re still reading.

While this kind of quote pre-approval process is standard operating procedure for the Obama campaign, the campaign of Republican Mitt Romney has a quote quality control apparatus in place as well.

The paper said the Romney machine also likes to air-brush quotes, especially when it comes to interviewing his five sons. “Romney advisers almost always require that reporters ask them for the green light on anything from a conversation that they would like to include in an article,” said the Times.

In a classic understatement, the Times calls this unacceptable practice a “double-edged sword,” because reporters “are getting the on-the-record quotes they have long asked for, but losing much of the spontaneity and authenticity in their interviews.”

And the American people are losing too. If quotes are sanitized, what other information is being cherry-picked, or worse, being left out completely by a mainstream media that is supposed to be the protector of liberties and freedom, not a facilitator for the powers that be?

We may never know what we never know. And that’s the real danger.

“It’s not something I’m particularly proud of because there’s a part of me that says, ‘Don’t do it, don’t agree to their terms,'” Major Garrett, a correspondent for the Washington, D.C.-based National Journal, one of the few journalists who spoke on the record about the contextual quote editing, told the Times. “There are times when this feels like I’m dealing with some of my editors. It’s like, ‘You just changed this because you could!'”

“We don’t like the practice,” Times news editor Dean Baquet said. “We encourage our reporters to push back. Unfortunately this practice is becoming increasingly common, and maybe we have to push back harder.”

But the paper did single out the current administration.

“Under President Obama, the insistence on blanket anonymity has grown to new levels,” the Times reported.