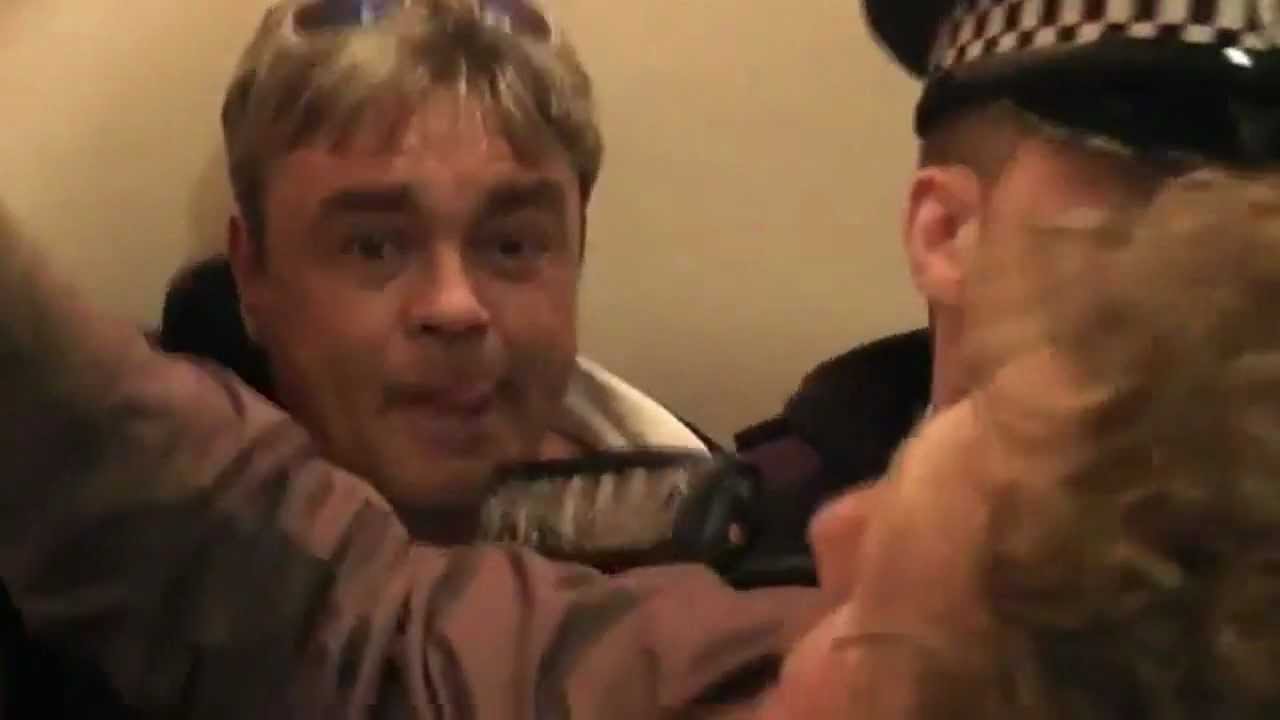 The first his family heard of him was at 18:30 that evening via a telephone call from a Warder in Liverpool prison, to say that Roger had been tried and sentenced to prison.

At no time were the family or any other members of the public informed of his arrest, and it is understood that he was tried in a secret court without a Jury.

Roger’s “crime” is that he has been witholding his Council tax, because along with other state taxes, a proportion of the tax revenue gathered is being sent to the European Union, used to fund unlawful wars in Iraq, Afghanistan, Libya and Syria, and promote terrorism right around the world. To pay tax under these circumstances is, at the very least, unlawful under Section 15(3) of the Terrorism Act 2000.

As such the present government of UK in Westminster is complicit to terrorist action and war crimes and therefore the payment of taxes to an unlawful, criminal regime is itself a criminal act – one in which Roger refused to participate.

The state has never forgiven him for the arrest of Judge Peake at Birkenhead court as part of this campaign.
In addition to his stance on taxes for unlawful purposes, Roger has also been campaigning for the Lawful Bank – a monetary initiative in which money can be issued to the public as credit, rather than as crippling debt under the existing corrupt and fraudulent International Monetary System.

As Chairman of the British Constitution Group, Roger Hayes has been an outspoken public speaker warning the British public that their rights and freedoms under Common Law and the Constitution are being stripped away and replaced by a dictatorship of secret courts operating under Administrative and Statute Law.

There is no doubt that his success in alerting ever more people to the dangers of the British / EU dictatorship being built by a criminal element now masquerading as British politicians, has caused the state to imprison Roger. His challenge to the fraudulent banking system, as evidenced by the criminal acts of Barclays bank and todays resignation by arch Bilderberger and BBC advisor Marcus Agius, will also have made Roger enemies within Britain’s wide criminal banking cabal.

Roger’s family is shocked both at his arrest, and at the realisation that Britain is now sliding into a police state, where husbands, fathers and other good people can be lifted off the streets and imprisoned. There is now no doubt that Britain is further under the control of domestic terrorists in Westminster.

We ask that all those who value their freedoms and liberty call Merseyside Police for further information and an explanation of their actions, and also call Liverpool prison to establish Roger’s physical safety and well-being.”