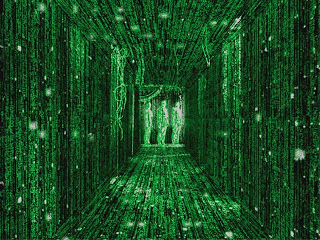 Is Our Universe A Computer Software?

I. Can We Handle the Truth?

In 1940, Konrad Zuse, one of the first humans to ever put together a computer, had a revelation! While working at his computer software he compared it to how the Universe works and asked himself the following question: “Is it possible for the entire Universe to work like a giant computer?” In other words: “Are we living a virtual reality?” Probably from this idea emerged the well-known movie called “The Matrix”.

Today, we have the means of creating learning robots, which are capable of expressing emotions similar to ours. We can copy and replicate all our feelings and emotions and upload them into a robot, similar to Sonny from the movie “I Robot” — because everything is software!

II. Pushing the Truth to the Limits
From this idea, I want to push your imagination even further. Let’s assume that the US government decides to replicate our world in a PC program, similar to games like Sims or Second Life.

All they need is a good plan, great programmers & huge servers — all achievable.

Next, they create virtual individuals with the exact feelings, emotions and capabilities of a regular human being. They choose to call them “vihums”, from virtual humans.

The software allows them to live, eat, work, create, procreate and… die. Their planet is an exact replica of our planet and the vihums obey the same laws as we do. 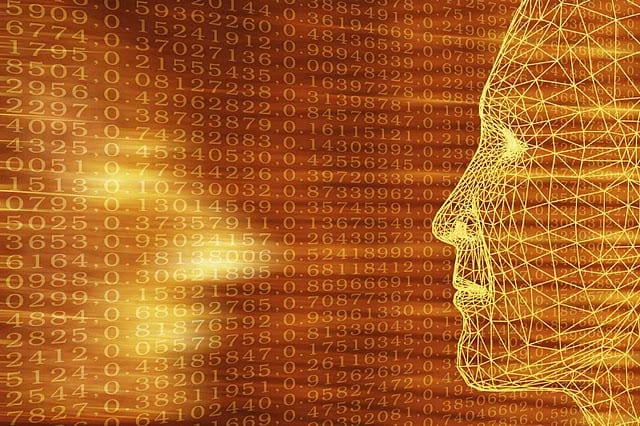 But, unfortunately, as soon as they respawn into the main program, they return to their useless, negative actions.
The only solution, without interfering too much, is to send few “messengers” into their reality and educate them. Hopefully, the vihums will accept the teachings and implement them into their lives. The programmers decide that the Angels and Saints should be allowed to incarnate once again if they decide to, but with much higher access into the secondary program. They will be guided and helped during their infancy and helped to remember who they are and what their missions are. Similar to our Jesus Christ and to other spiritual teachers.
But, unfortunately, most of the vihums are not very receptive. Some of them don’t believe a word, others accept the knowledge but don’t know how and what to change. The more powerful vihums perceive them as a threat to their small “empires” and decide to eliminate them.
Only few of the vihums are able to make a difference, but because they are either oppressed by the society or misunderstood, they decide to retreat into the mountains. They create small communities there and live in harmony with the entire Creation — just like the Buddhist monks and other spiritual communities.
The human programmers are very disappointed. All their efforts were in vain! Some of the vihums even created false cults and religions to benefit from the naivety of the others. They raised great fortunes preaching lies, and promoting them as facts. Instead of teaching the vihums how to achieve perfection and how to live in harmony, they confuse and scare them with a lot of nonsense and apocalyptic theories.
The programmers see all their efforts trashed!
Speeding the program even more, they now see a very evolved species of vihums, very similar to ours. There are small differences, of course, in fields like architecture, fashion or transportation. But seeing the wider picture, the vihums and their creators evolved in a very similar way. The programmers are now scared to watch into the future. The ongoing wars and powerful weapons are a constant threat to the fragile balance of their world.
The creators simply don’t want their hard work to be destroyed, so they slow the speed down and start searching for solutions. They want to help the vihums overcome all challenges.
III. The Final Stage
In order to find a solution, the programmers decide to create other worlds and other species, but only slightly similar to the vihums. The more diverse they are, the better the experiment. They want to see what it takes for a species to discover perfection.
Now, the creators assign themselves an even more difficult mission: to create an entire Universe, with thousands, or maybe millions of different inhabited planets and variations of vihums. Of course, it would be useless to create only original vihums everywhere in the Universe. The programmers already know almost everything about them, so they decide to create totally different worlds. These newly created species will look different, think different, communicate in different ways and they will even obey slightly different laws.
After several years, the programmers were able to create thousands of different species, only slightly similar to the original vihums. All these species and their home planets are now part of the same, gigantic, virtual program.
Now, let us assume for a second that you are a vihum yourself, living in a completely virtual world, part of an elaborate program. Would you be aware of it?