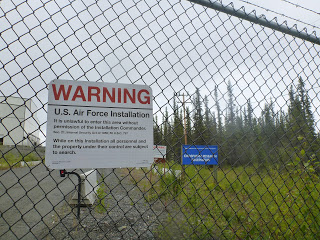 I. EU Parliament: “HAARP is a Powerful, Lethal Weapon, With Unknown Consequences to Mankind!”

I. As I was browsing some of my old articles about HAARP, I have noticed that most links and videos to official HAARP-related websites are now missing or have been replaced with something entirely different.


Maybe it’s just a coincidence, and hopefully you are still able to remember the official documents (attesting the veracity of HAARP technology) that I was able to find and publish on Humans Be Free.

Fortunately, on the official website of the European Parliament we still have a 1999 document attesting the existence of HAARP installations and the concerns that this weapon was misleadingly listed as non-lethal.

Not only that I will give you the direct link (please save the .pdf document), but I will also publish the most important points of that discussion (so that this time we will have them for safe keeping): 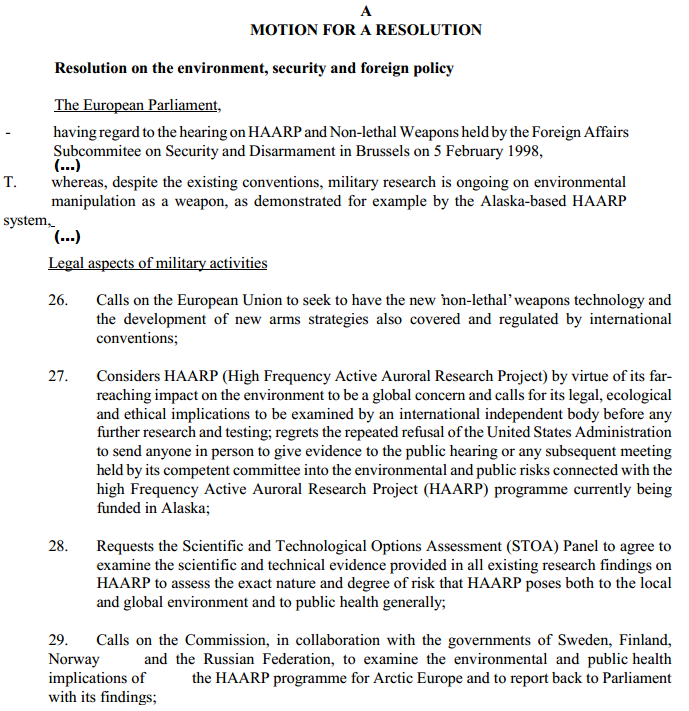 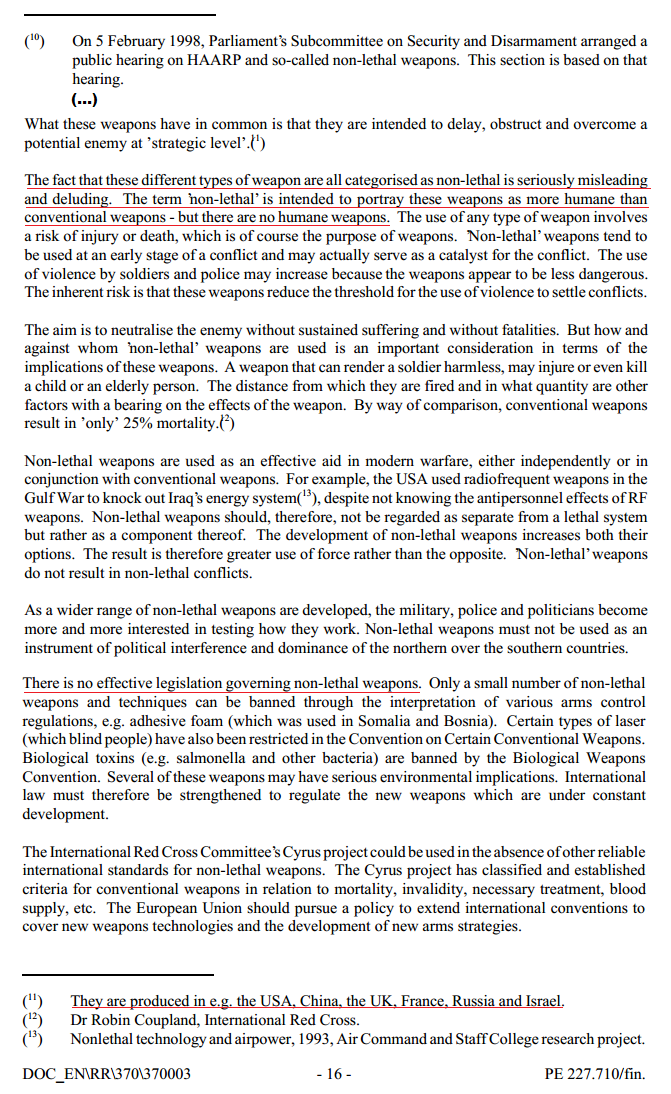 Now that I have presented you solid evidence that HAARP is officially acknowledged as a very powerful weapon, able to severely modify weather (among others), here is video evidence of outside interference with hurricanes Sandy and Irene (August 2011).

Dutch Since Website — “Below are the microwave images of Hurricane Sandy — October 26, 27 2012 — clearly an anomaly is occurring:” 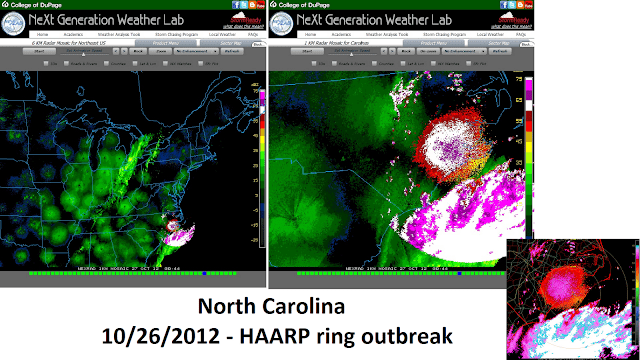 “Does any of this sound familiar? If you’re a viewer of mine from last year — you have heard this particular scenario before! Last year, Hurricane Irene, August 26, 2011,  we saw a microwave ‘anomaly’ interfere with the center of the storm:”

If the clear radar footage (showing outside interaction with the hurricanes) is not enough to convince you that our government is using powerful weather weapons against its own people, then please answer me this question:

“Knowing for fact that they have the capabilities of modifying the weather, then why haven’t they used HAARP to STOP these destructive hurricanes from taking place?”