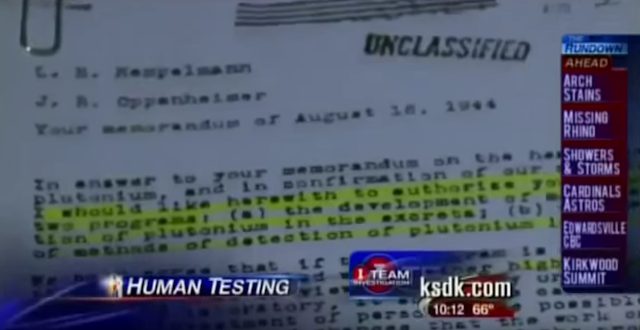 Whenever you will publicly question the official stories, you will expose yourself to labels such as “conspiracy theorist” or “nutjob”. Most of those who will call you a conspiracy theorist are so ignorant that they don’t even understand what it actually means.

They say it like it’s an insult, and because they add so much arrogance and venom, it eventually becomes an insult. Some people are so ignorant and uneducated that they are ready to defend the official stories with everything they’ve got.

They will fight to defend their rotten reality to the end, and they will find explanations even for the most blatant lies one could imagine.

And they will be proud… proud of being ignorant, proud of being shallow, proud of supporting the troops and voting for X or Y — proud of all the cliches that come as a result of many years of brainwashing and mind programming. 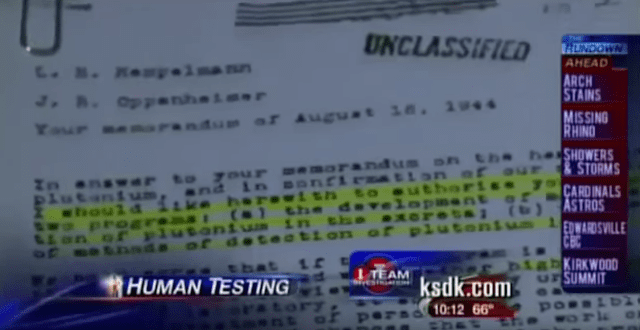 So, if you want to question the official stories, accept that in the eyes of the majority all you will ever get to be is a conspiracy theorist, and all your victories will be bitter-tasting and heart-aching.

Like when you will read that official declassified documents prove that the government conducted tests with poisonous gas sprayed onto the US population from jets and tall buildings, back in the 50s and 60s:

“Examination of the Manhattan-Rochester Coalition and the St. Louis aerosol studies, reveal their connections to each other, and to a much larger military project that secretly tested humans, both alive and deceased, in an effort to understand the effects of weaponized radiation.”

But what do I really know? I’m just a conspiracy theorist.