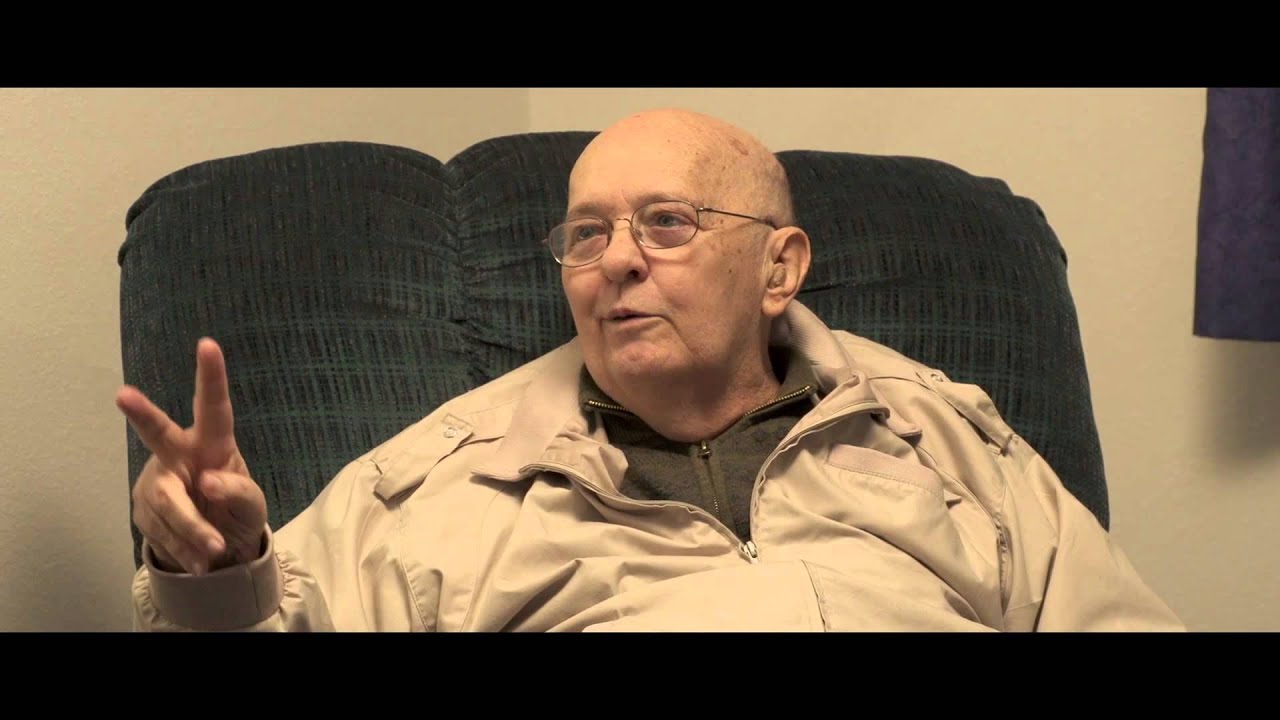 WASHINGTON — In a gripping testimonial, an ailing former member of the Central Intelligence Agency (CIA) has talked via video for the first time publicly about his experience dealing with extraterrestrials, their craft and a cover-up.

The 15 minute prerecorded video of an anonymous former senior CIA officer was broadcast May 3 on the final day of the week long Citizen Hearing on Disclosure.

The 77-year-old man, though he was articulate, and sitting up as he spoke, was obviously in a poor state of health. He worked for the CIA under President Dwight Eisenhower in 1958 and had chosen to break his long-held silence as he approached the end of his life.

Organizer of the Citizen Hearing, Steve Bassett, introduced the video saying it offered an insight into the suffering of many military and government officials who are forced to live a world of secrecy and fear in what he calls the “truth embargo” about extraterrestrial encounters.

“In a sense, this video represents the many individuals out there who could not come before a committee like this, who want to talk, but it’s difficult. The vast majority of individuals who have interacted with this issue while working for the government, going back to the 40s, took the information that they had to their grave and did not talk if they were told not to talk.

“This gentleman has received numerous threats from his government not to talk, but he wanted this testimony to be presented and we agreed. He has only been interviewed by two researchers who are here today, Linda Moulton Howe and Richard Dolan,” he said.

After the screening Linda Moulton Howe authenticated the former CIA official’s credentials and his account, telling the hearing she had spent three days with him in which she had recorded eleven 90 minute audio tapes in 1994. She said on her return to her home after the three days she had received a phone call from him saying he and his wife had been threatened with retaliation if they went public and she could not release the tapes.

Richard Dolan, who is visible in the video, also authenticated the man’s position.

The former CIA official had been involved with the U.S. Air Force’s Project Blue Book study of UFOs, which was initiated soon after the crash of a large object at Roswell, New Mexico in 1947.

EXPOSED: Satanism in the Music and Film Industries Previous post
Anunnaki Base Discovered in the Bucegi Mountains — The Giant Aliens that Created Mankind Next post