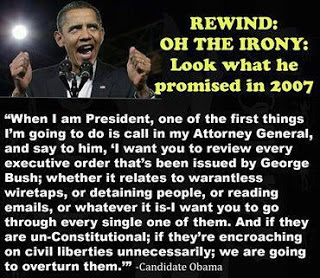 NSA Conspiracy Theories Turn Out To Be Totally Correct

The Washington Post ran a story that should (but won’t) finally make government spying a household issue. Under the name PRISM, the NSA has had a direct line into the servers of leading internet companies – Google, Facebook, Skype, and others.

For years, they have been able to tap into virtually all the information that these companies have collected about people, using cross-connections and logins to track people across the entire internet. The Post is somewhat unclear on whether the actual content is being collected, or metadata – for example, an email’s timestamp and destination is metadata, whereas the actual subject line and text are the content itself. 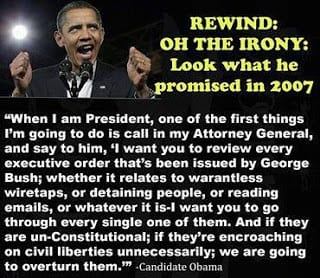 The right of the people to be secure in their persons, houses, papers, and effects, against unreasonable searches and seizures, shall not be violated, and no Warrants shall issue, but upon probable cause, supported by Oath or affirmation, and particularly describing the place to be searched, and the persons or things to be seized.

Emails and Facebook data very clearly count as “papers and effects”, reading their data without their consent is obviously a “search”, and pulling indiscriminately from all web traffic is an extremely unreasonable search.

On the bright side, it’s kind of funny that it turns out all the conspiracy theories about the NSA have turned out to be correct. [1]


Meet the Whistleblower Responsible for the Massive NSA Leak

NSA whistleblower Edward Snowden: “I don’t want to live in a society that does these sort of things!”

David Icke At The Bilderberg Festival 2013 Previous post
27 Edward Snowden Quotes About U.S. Government Spying That Should Send A Chill Up Your Spine Next post