“The Ancients knew much more than given credit for regarding Life, The Universe, Astronomy, Advanced Mathematics, Magnetism, Healing, Unseen Forces, etc.

Encoded knowledge is information that is conveyed in signs and symbols and we can find this knowledge all over the world. All these ancient sightings and geometric patterns (Sacred Geometry) symbolize unseen forces at work. We are being lied to by the media.

Modern archaeologists don’t know what they’re talking about. “The Ancients” were not stupid or primitive. We just failed to decode this knowledge conveyed in signs, symbols and ancient artwork. This kind of information is kept hidden from the public.

Scientists don’t know what holds the universe together, the answer is sound and unseen forces. Matter is governed by sound frequencies. There is much more to life than we can perceive with our 5 senses. The question then becomes “who or what governs unseen forces?” What is behind the symmetry throughout nature? (Golden Ratio, Phi, Fibonacci Sequence etc.) It simply cant be just coincidence, in my opinion there is an intelligent mind / consciousness behind all this that keeps it all together.” — Original YouTube description.

Update: Part six has been added to the original documentary, divided into three separate videos. 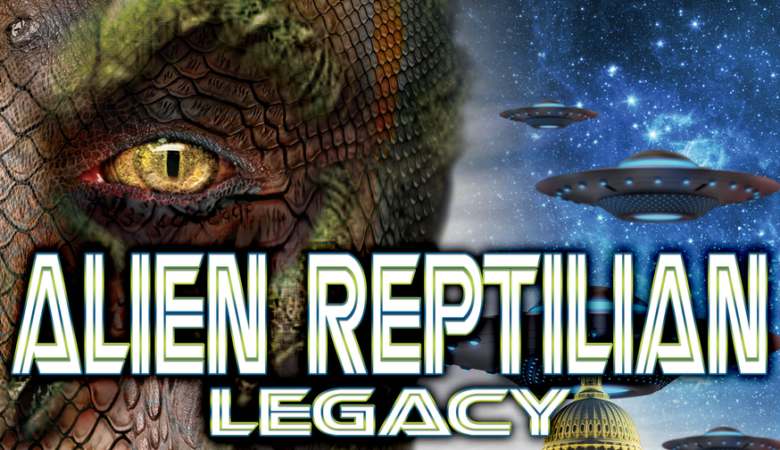