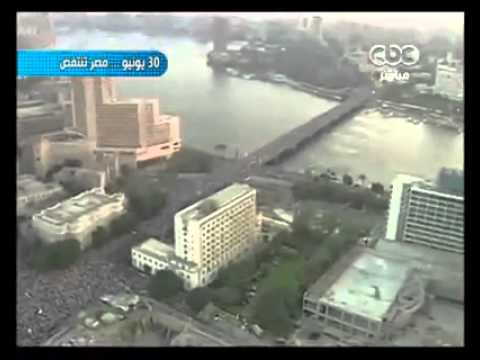 The following video was recorded this month, in Egypt. The fact that so many people are out in the streets protesting, is amazing! But, in my opinion, the protest is directed in the wrong direction.

Those who need to be held responsible for their hidden agenda are the “royal” families, the high-ranking members of the secret societies and the rest of the parasites forming the so called “elite”.

They are the ones behind our financial enslavement, wars, poverty and sufferance.

They need to go as soon as possible! Only then, a new stage in mankind’s evolution will be possible.


A good start would be the Rothschild family — the wealthiest clan of parasites living on the face of this planet. It is rumored that they alone, hold more than 70% of the world’s wealth. You can read their complete history HERE.