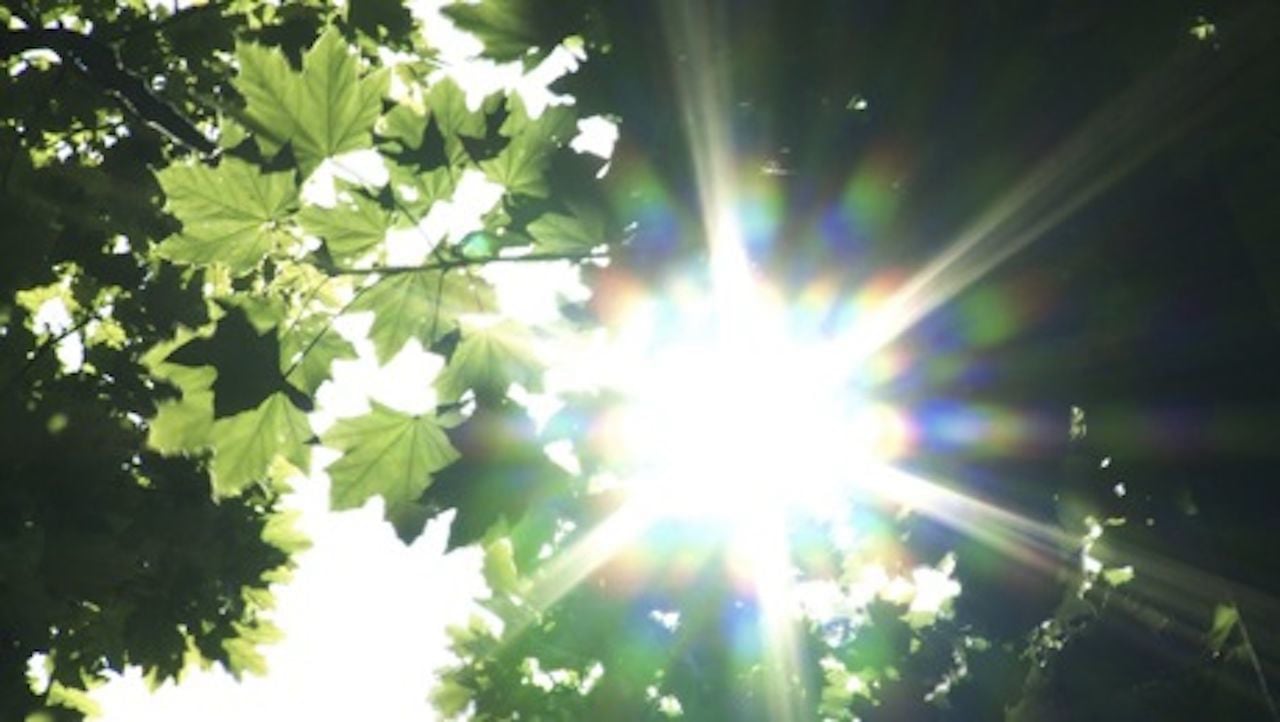 While on a hiking trip, 13 year old Aidan Dwyer realized that trees “were made for collecting sunlight”, which made him think of ways to install solar panels on trees. He then noticed that there is a pattern waiting to be unlocked in the way trees work, so he searched for a mathematical formula to explain just how trees gather sunlight. When he discovered the “Fibonacci Sequence”, he became determined to use it as a revolutionary method of gathering solar energy.