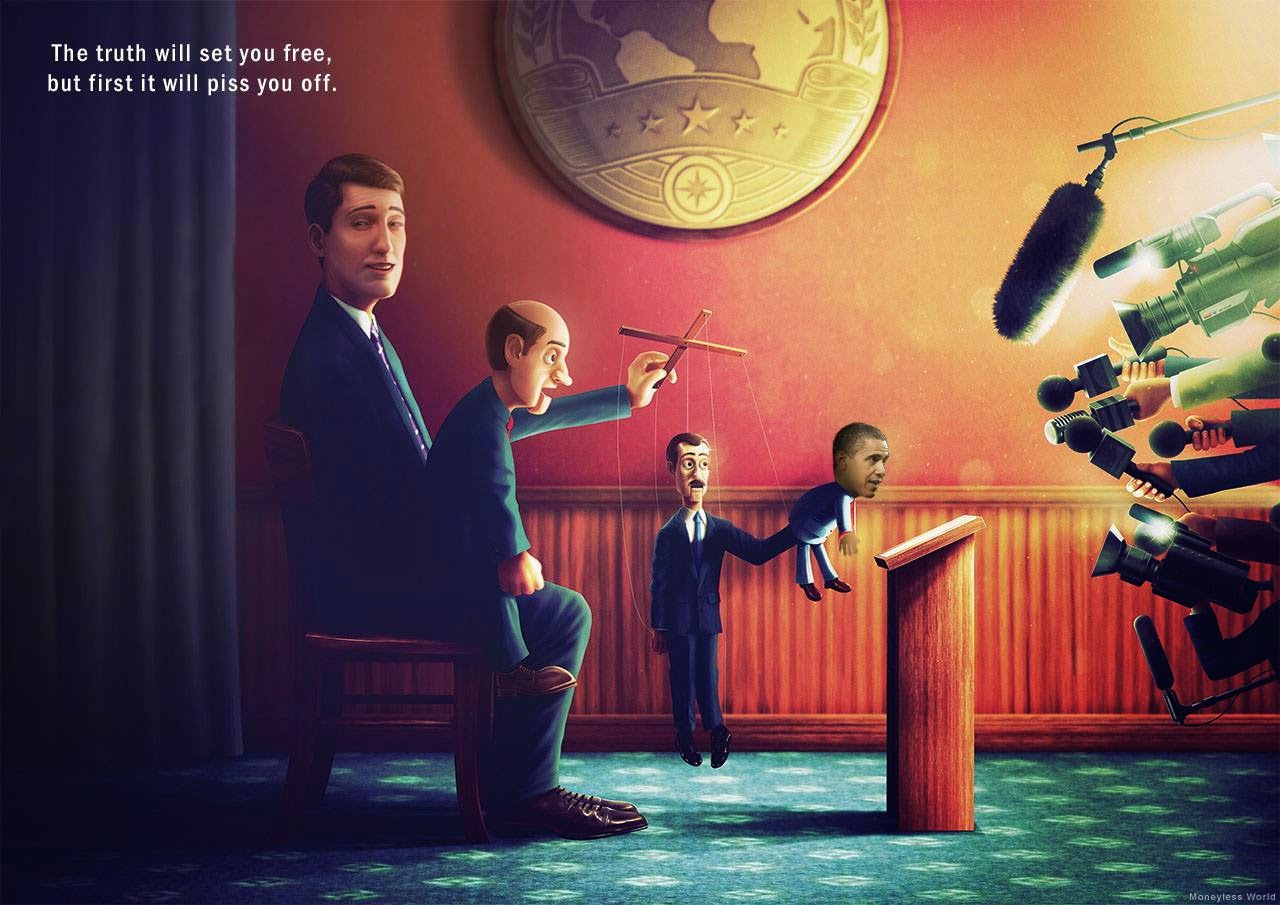 The Global Domination Agenda of the Shadow ‘Elite’

I don’t usually write or share war news because to me it makes no sense why we keep fighting each other, just because we are being told so! But I must warn you about the Global Domination Agenda that is quickly unfolding before us — and with our help.

Fortunately, the veil of secrecy has been lifted for the very first time in history, and the biggest secrets of the so called “elite” are being exposed. But there is a catch!

You may still not see the truth that lies in front of you until you detach yourself from everything that you were taught to believe. The truth is simple…

Our governments are always selected by the shadow “elite” — not elected by us! — and their prime purpose is to represent their interests.

Voting is merely a distraction and a tool to keep us satisfied with our roles in society. But the truth is that we have no role in the decision making. Everything is a scam, and the joke is on us. 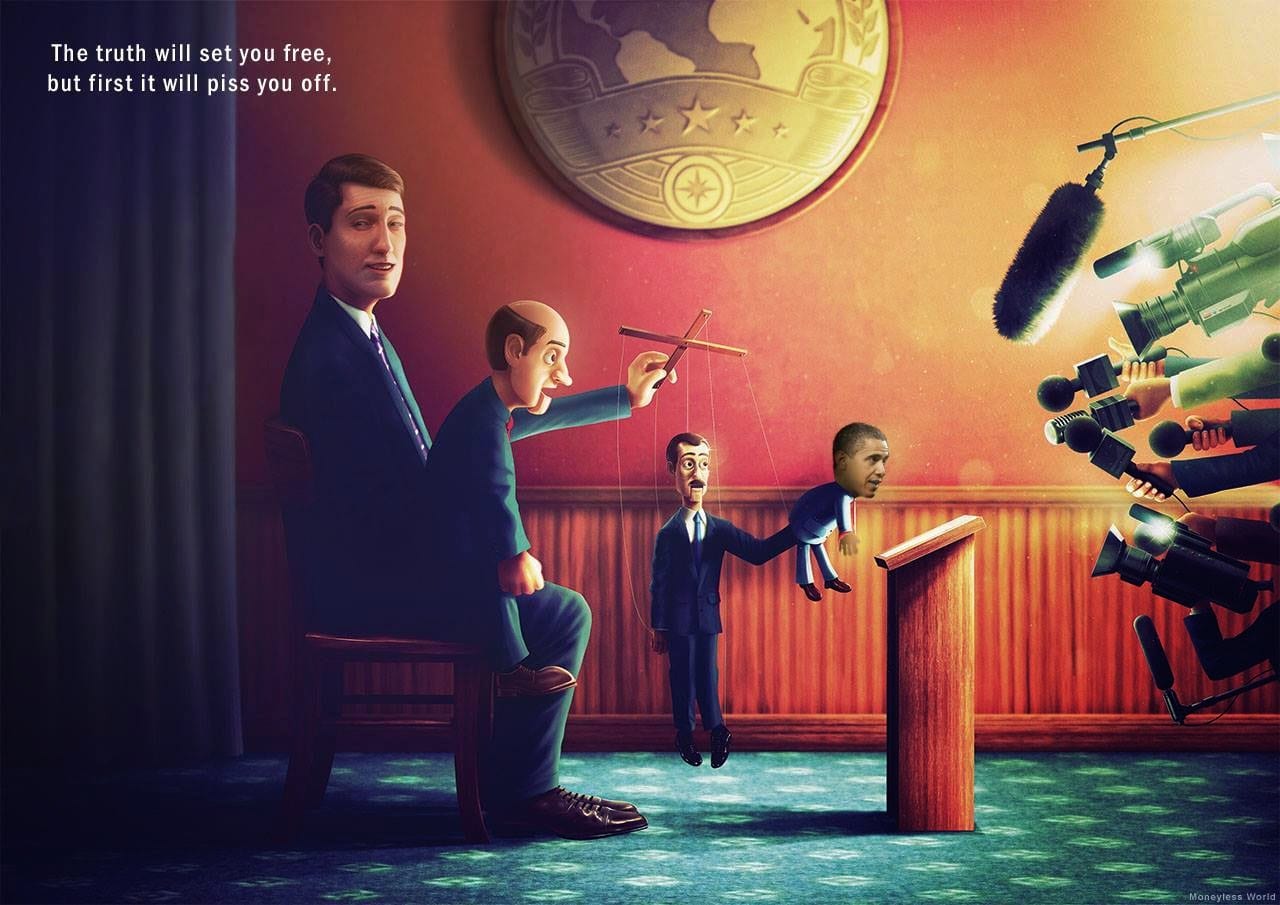 Our puppet leaders are Hollywood-like actors, and everything they say and do is part of a script, which not only that it was not written by them, but they were not even consulted.

The mainstream media is owned by the “elite” as well, and its role is also to promote & protect their interests: The Global Domination Agenda, a.k.a. the New World Order.

Why we allow ourselves to be so easily manipulated by the media, is another thing that I don’t understand.

And here is the most important truth of them all: 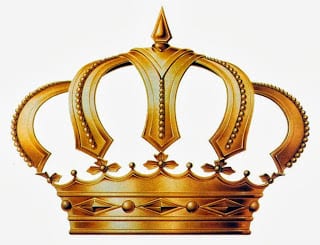 To them, it’s just a game — the “game of thrones”. The bloodline families are fighting each other for millennia, but they use us to do the killing… and dying. They have multiple common agendas, and one individual end-goal: the complete domination of the planet.

One monarch to rule over all the other “blue-bloods” and all their obedient subjects. And, judging by the current state of events, the British Crown & Co. is winning the game.

And what is our role in their game? We are slave workers and soldiers — useful as resources, but irrelevant as human beings.

The “masters” are empathy-less criminals and our sufferance offers them pleasure. More control and more power is what drives them further, whilst we are paying the price.

But the truth is that their power and control are mere illusions. How come, you may ask? Well, WE are the ones who give them power simply because we consider them powerful.

Strip them of their illusory power, and they are nothing more than a bunch of scared cockroaches and insignificant parasites.

As Varys told Tyrion in “A clash of kings” novel:

“Some say knowledge is power. Some tell us that all power comes from the gods. Others say it derives from law… [but] power resides where men believe it resides.”

I know it’s just a fictitious novel, but the truth is that with one simple decision, their empires will crumble and their power will vanish: stop fighting each other! It’s that simple.