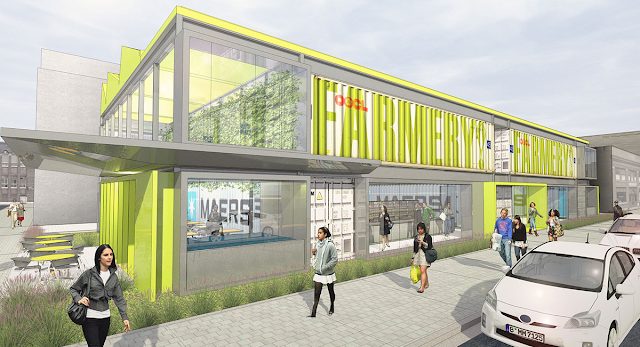 The Grocery Store Where You Can Pick Your Own Food

The Farmery is a futuristic concept of sustainable organic agriculture, for your local grocery store. Ben Greene, its inventor, perfected the process of food growth and distribution, with a simple and clever idea: grow and sell in the same place.

The food “has to be harvested, packed, transported and cooled. And at every step, there is massive inventory loss.” And this is what made Greene think outside the box: “What if this entire system could be consolidated into one site?” 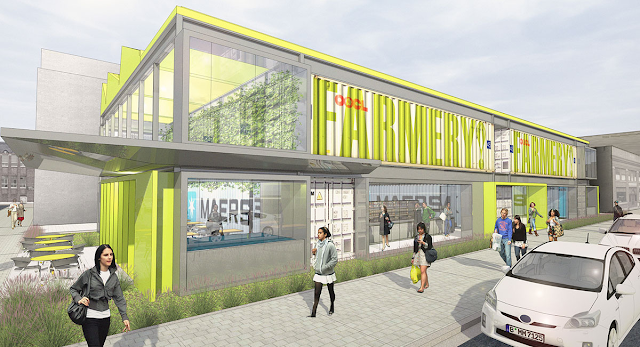 We use the Mini-Farmery to prototype the unique setup at the Farmery, where customers will have the opportunity to harvest their own food.