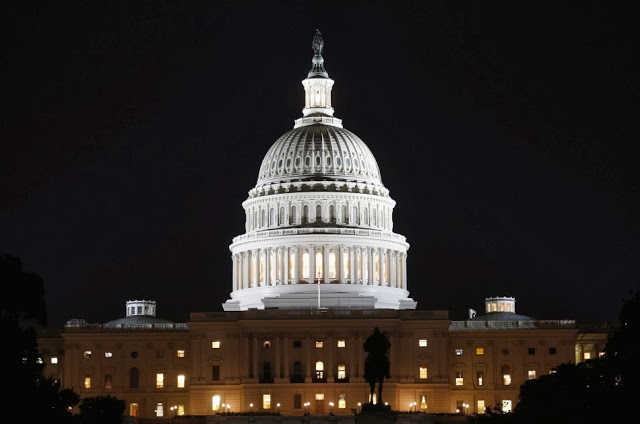 China’s official news agency has called for the creation of a “de-Americanised world”, saying the destinies of people should not be left in the hands of a hypocritical nation with a dysfunctional government. Heaping criticism and caustic ridicule on Washington, the Xinhua news agency called the US a civilian slayer, prisoner torturer and meddler in others’ affairs, and said the ‘Pax Americana’ was a failure on all fronts. The official news agency of China, which is seen as the pretender to the world’s superpower crown, then rubbed in more salt, calling American economic pre-eminence just a seeming dominance. 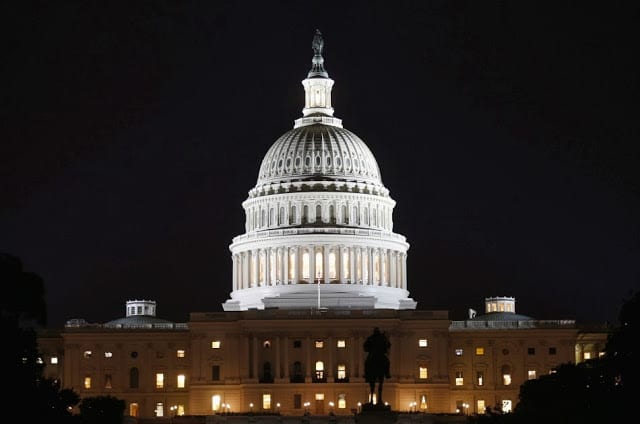 “As US politicians of both political parties are still shuffling back and forth between the White House and the Capitol Hill without striking a viable deal to bring normality to the body politic they brag about, it is perhaps a good time for the befuddled world to start considering building a de-Americanised world,” the editorial said. It asks why the self-declared protector of the world is sowing mayhem in the financial markets by failing to resolve political differences over key economic policy.

“… the cyclical stagnation in Washington for a viable bipartisan solution over a federal budget and an approval for raising debt ceiling has again left many nations’ tremendous dollar assets in jeopardy and the international community highly agonised,” the agency said.

It is not the first time Chinese leadership and newspapers have criticised Washington over a policy paralysis that threatens to devalue its dollar assets.

According to US Treasury Department data, China is the biggest foreign owner of US Treasuries at $1.28 trillion as of July. Besides, China also holds close to $3.5 trillion of dollar-denominated assets.

A US debt default and consequent credit downgrade would significantly erode the value of China’s holdings. As the first step in creating a de-Americanised world, all nations must try to shape an international system that respects the sovereignty of all nations and ensures the US keeps out of the domestic affairs of others, Xinhua said.

“The developing and emerging market economies need to have more say in major international financial institutions including the World Bank and the International Monetary Fund, so that they could better reflect the transformations of the global economic and political landscape,” the editorial says.

It also called for an end to the use of the US dollar as the international reserve currency, a step that would ensure the international community could maintain a safe distance from the side-effects of domestic political turmoil in the United States.