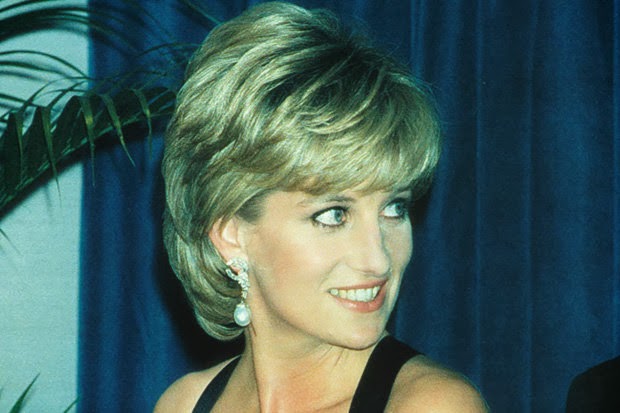 Dying Diana “Finished Off by the SAS”

SAS hitmen on motorbikes swarmed around Princess Diana’s crashed car to ­“finish her off”, it was claimed October the 4th.

Royal author John Morgan ­believes a squad of Special Forces soldiers disguised as press photographers had trailed her. And they were first to the stricken car after the smash in a Paris road tunnel to make sure she did not survive. But Morgan, who has written nine books about Diana, says they made one major mistake during their mission.

They rode “heavy duty” bikes rather than the light scooters favored by the Paris paparazzi at the time.

Morgan, who has spent 16 years researching Diana’s mysterious death, wants his claims to form part of Scotland Yard’s new probe into the 1997 car smash.The inquiry was triggered by a former member of the SAS, known as Soldier N, who claims Diana was murdered in an ­Establishment plot for fear she would undermine the monarchy by marrying Dodi Fayed, 42.

“There was a group of motorcyclists. They were seen by quite a few witnesses between the Place de la Concorde and the Alma tunnel where the crash happened. Those motorcyclists were riding heavy machines, big motorbikes.

“It’s been shown that those motor-cyclists were not paparazzi because the paparazzi were all accounted for and were way behind because they were on scooters.

Mr. Morgan is convinced the SAS men were on hand to ensure Diana’s injuries were non-survivable, as they proved to be.

He also believes three senior MI6 officers moved to Paris shortly before the smash to co-ordinate the operation. Australia-based Morgan says the claims of ex-SAS sniper Soldier N are a breakthrough in solving the riddle.

Soldier N is due to be quizzed by Scotland Yard after telling his wife that security forces caused the smash by shining a bright light into ­Diana’s driver Henri Paul’s eyes.

Related: Evidence that Princess Diana was assassinated by the UK Secret Services;