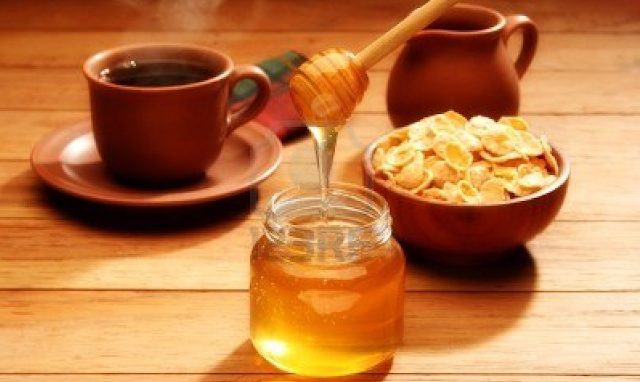 Store-Bought Honey May NOT Be Honey At All

Do you feel the need for something sweet? Rather than using refined white or brown sugar, which isn’t nutritious, it’s always better to use raw, organic honey as a substitute.

Honey may not seem as sweet as white sugar or high fructose corn syrup, but it contains good fats and it’s loaded with minerals and nutrients that have many health benefits, including the prevention or cure of allergies, anemia and digestive problems.

But did you know that chances are that the honey you buy on the shelves at the grocery store isn’t even real honey? Intensively filtered processed honey does not provide the health benefits of the real thing, and in fact can present a danger to your health. 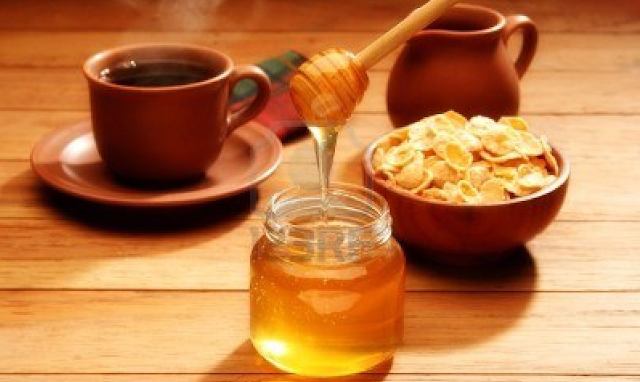 Honey that has been filtered to the point where there is no pollen content is not the pure stuff made by bees. Filtering processes include heating honey, watering it down, and pushing it through extremely small filters in order to extract pollen. The pollen is extracted from the honey, usually in products made in China or India, in order to hide the origin of the honey in order to sell it in other markets, such as in the United States. The only way to track where honey is made is through the pollen content.

Honey from China is notorious for being watered-down, filled with antibiotics, heavy metals and other substances that are not only unhealthy but can be dangerous. Some honey from China and India have been banned throughout Europe for this reason. However, they are imported into the U.S. with minimal inspection (5% or less of imported honey is inspected), where they are sold on the shelves as “honey”.

Tests have shown that 76% of honey sold on grocery store shelves is impure, not real honey, and contain low pollen content. In some stores and at restaurant food chains such as McDonalds and KFC, there was a 100% lack of pollen. That is tantamount to zero health benefits.

A study conducted by Vaughan Brant from A&M University in Texas broke it down like this:

•100 percent of the honey sampled from drugstores like Walgreens, Rite-Aid and CVS Pharmacy had no pollen.

•77 percent of the honey sampled from big box stores like Costco, Sam’s Club, Walmart, Target and H-E-B had the pollen filtered out.

•100 percent of the honey packaged in the small individual service portions from Smucker, McDonald’s and KFC had the pollen removed.

•Bryant found that every one of the samples Food Safety News bought at farmers markets, co-ops and “natural” stores like PCC and Trader Joe’s had the full, anticipated, amount of pollen.

Why Filter at All?

You might ask why producers bother to filter honey at all. The basic answer given is that they want to sell the product and its assumed that American consumers want their honey to be clear, and without various bee parts mixed in.

Traditional filtering processes are apparently capable of filtering excess material without getting rid of the pollen, however. A more likely reason for extremely filtered honey is that without pollen, it isn’t traceable, and honey from China is cheaper than from U.S. sources.

So ultimately, profit is the engine leading to honey that is not only almost completely barren of nutritional value sold on the shelves, but honey that might contain animal antibiotics, heavy metals and other ingredients that could present a health risk to a vulnerable percentage of the population.

Where to Find Real Honey

Using raw honey or pure maple syrup in your recipes can potentially stave off allergies, and provide you and your family with the nutrients you need. But it’s necessary to choose your source of honey wisely.

The best solution is to go to the alternatives and buy honey locally. Raw honey can be found at most farmer’s markets. It’s the real stuff, filled with pollen, rich and dense with nutritional value, and very sweet as well.

Honey with an organic label from your local grocery is good, too. A good choice is this organic honey.