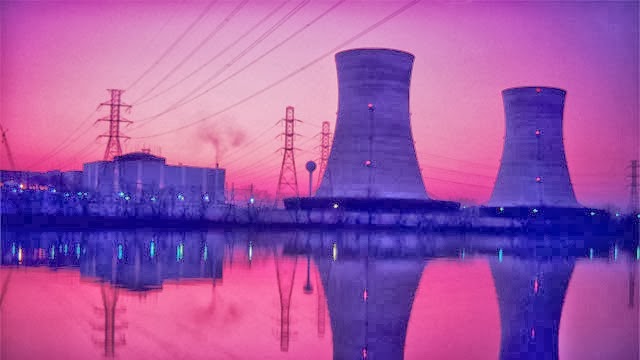 The Stuxnet virus was designed by USA and Israel as a weapon against Iran’s nuclear programs, but it was primarily used against civilian nuclear power plants around the globe. This same virus was responsible for hacking the Fukushima Daiichi Nuclear Power Plant just before the HAARP-caused tsunami in 2011, as evidence shows.

According to Russia Today, “The CEO of one of the world’s foremost computer security firms says the Stuxnet worm that targeted Iranian nuclear facilities may have also infiltrated similar critical systems in Russia. Since Stuxnet was discovered in 2010, the media has all but confirmed that the US and Israel collaborated on the computer worm to try and cripple machinery inside Iran’s nuclear power plants. 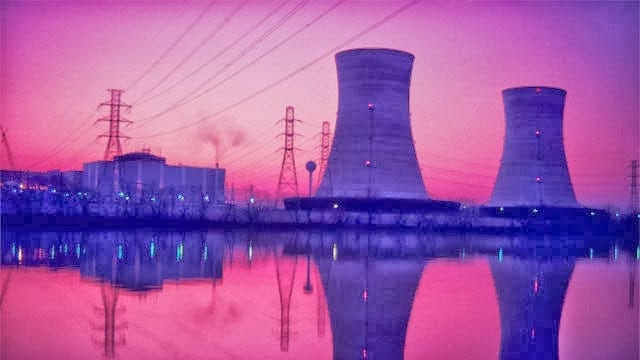 Speaking in Australia last week, however, the head of the international IT firm, Kaspersky Lab, raised new questions regarding the actual scope of the secretive program. Eugene Kaspersky received a message a few years ago from a friend who worked at a Russian nuclear power plant in which the source claimed ‘their internet network [was] badly infected by Stuxnet.’

After Kaspersky’s remarks began to circulate like wildfire on the Web, his company issued a press release reiterating the size and scope of Stuxnet, based on what scientists have already managed to learn.

‘According to data from the Kaspersky Security Network, by the end of September 2010, more than 100,000 computer systems in approximately 30,000 organizations around the world were infected by Stuxnet,‘ the company confirmed.”