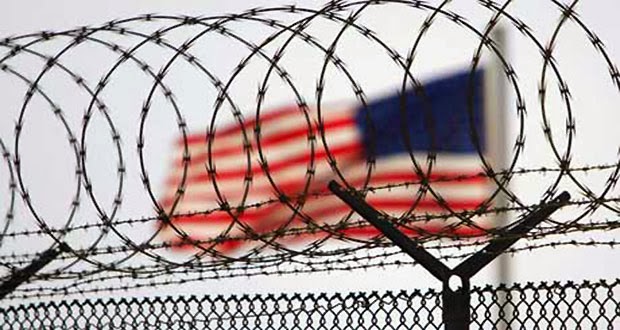 Which Country Has More Prisoners Than Teachers?

If sitting in a prison cell was a job, it would be one of the most common jobs in the United States. In 2012, there were some 1,570,000 inmates in state and federal prisons in the U.S., according to data from the Justice Department.

By contrast, there were about 1,530,000 engineers in America last year, 815,000 construction workers, and 1 million high school teachers, according to the Bureau of Labor Statistics.

There were also 750,000 car technicians. That’s what Anthony Papa was in the early ’80s, before he agreed to deliver 4.5 ounces of cocaine for someone who turned out to be an undercover cop. 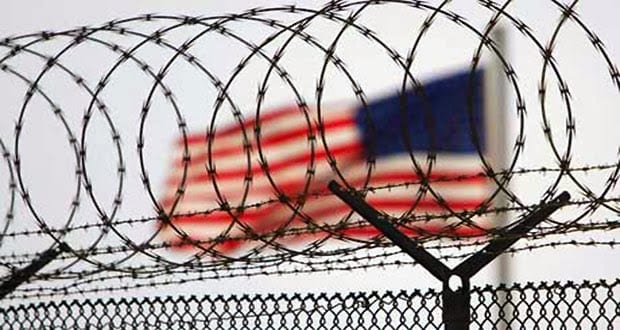 Papa was arrested in 1984 and served 12 years in a New York State prison. Like many critics of the prison system, he now speaks out against mandatory minimum sentencing laws, which require judges and prosecutors to sentence defendants to prison for fixed amounts of time. If not for these laws, Papa might have spent less time in prison, and more time installing car radios and alarms while paying his taxes and providing for his family. “I could have been a contributing, taxpaying citizen, instead of being a costly burden on society,” he said recently.

To be clear, some occupations are much bigger than the prison population: More than 4 million Americans worked in retail sales last year, and more than 6 million served food and drinks. Still, the Justice Department’s prison number doesn’t include inmates who are incarcerated in county or city jails. That number is hard to come by, since counties and cities keep their own records and don’t report to a central authority.

A few years ago, even more people were locked up. But states around the country have begun pulling back from the sentencing policies that characterized the war on drugs, and the prison population has declined by about 45,000 inmates from its peak in 2009, according to the Bureau of Justice Statistics.

Even so, there are nearly five times as many people in prison as there were in 1980, when the drug war was just getting underway. “Nearly half of the inmates filling our federal prisons are incarcerated for drug offenses,” Rep. Raul Labrador (R-Idaho) said in a statement last week.

Labrador and Rep. Bobby Scott (D-Va.) recently teamed up to introduce the latest legislation aimed at reforming the country’s sentencing laws, joining Sen. Rand Paul (R-Ky.), Sen. Patrick Leahy (D-Vt.), and others from both sides of the partisan divide.

“Granting federal judges more discretion in sentencing for nonviolent drug offenses is the right thing to do,” Scott said in a statement. “Studies of mandatory minimums conclude that they fail to reduce crime, they waste the taxpayers’ money, and they often require the imposition of sentences that violate common sense.”