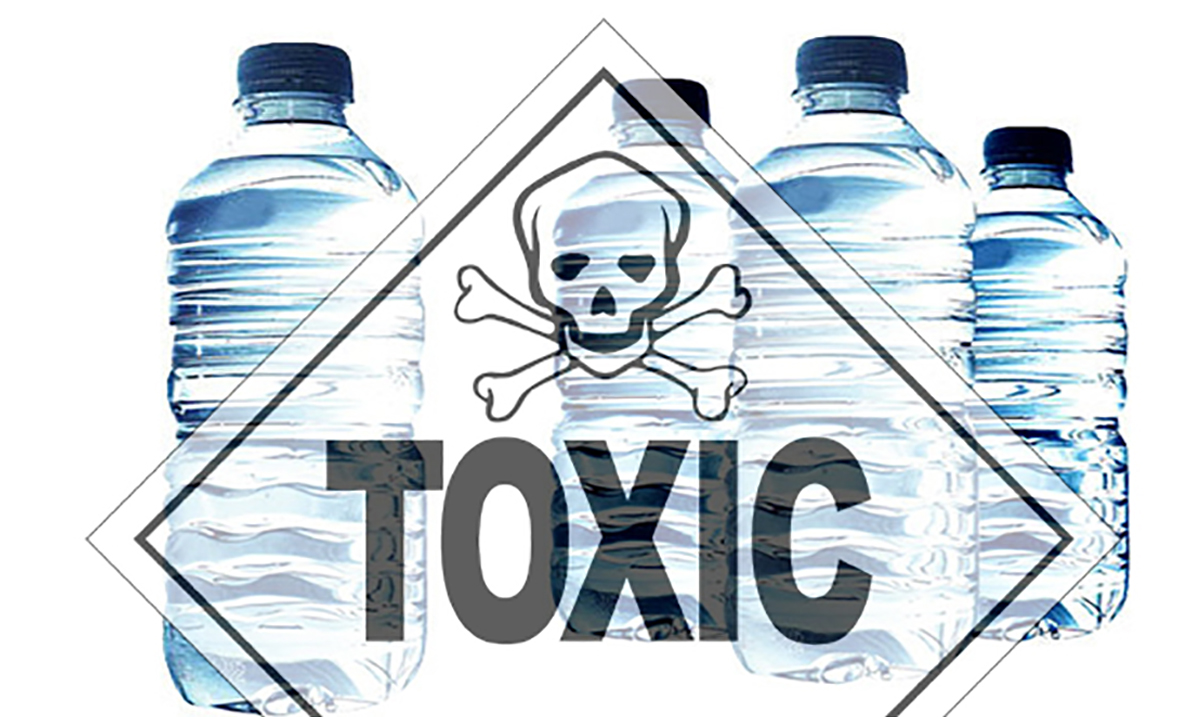 Several companies have stopped using BPA in plastic production due to consumer outrage, but just because a plastic container says it is “BPA Free” doesn’t mean it’s free of potentially harmful chemicals.

As a matter of fact, recent research out of Germany indicates there are more than 24,000 of such chemicals in any given bottle of water — with some of them causing serious hormone-disrupting effects.

According to the story from Goethe University Frankfort, the researchers tested 18 different bottled water products in an effort to look for endocrine disrupting chemicals, or EDCs. They found far more than expected, identifying 24,520 different chemicals in their testing. 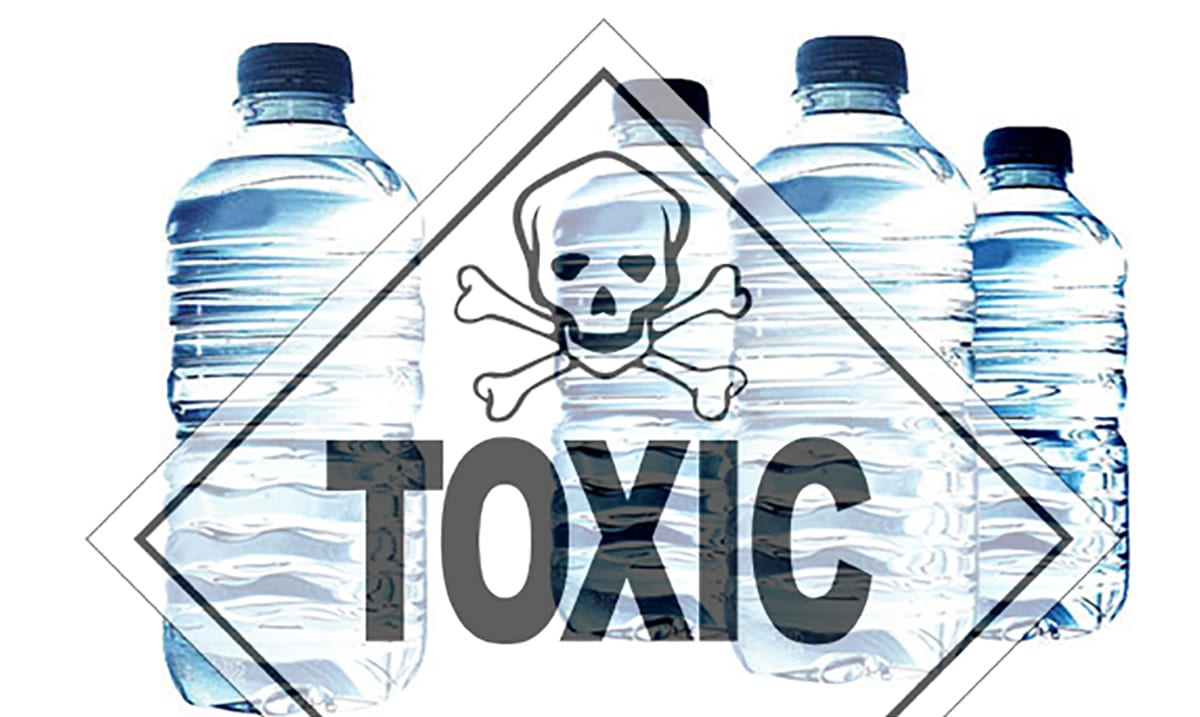 After isolating the chemicals and determining their impact on the body, the researchers narrowed down those with anti-estrogenic properties to one: DEHF or di(2-ethylhexyl) fumarate. This finding was of major concern.

Out of the 18 different bottled water products, 13 had “significant” anti-estrogenic activity, and 16 out of 18 inhibited the body’s androgen receptors by 90%. In other words, the bottled water was largely wrecking havoc on the human body.

In addition to DEHF, however, the researchers determined there is some yet-unidentified EDCs at work. Something else is causing anti-androgenic effects.

“We confirmed the identity and biological activity of DEHF and additional isomers of dioctyl fumarate and maleate using authentic standards,” the researchers reported in the online journal PLOS One. “Since DEHF is anti-estrogenic but not anti-androgenic we conclude that additional, yet unidentified EDCs must contribute to the antagonistic effect of bottled water.”

Hormone disruption has the potential to cause serious effects on human life, from early maturation in children, to increased risks of certain types of cancers. You can see one of Mike Barrett’s earlier posts outlining some of the nasty effects of BPA.

The findings of this recent study, therefore, are nothing to take lightly. We’ve discussed here before how the bottled water industry may encourage you to hydrate while offering a less-than-pure, expensive product.

“Moreover, the antagonist activity was very potent. An equivalent of 3.75 ml bottled water inhibited estrogen and androgen receptor by up to 60 and 90 percent. Bottled water from six different countries has been found to contain estrogenic, antiestrogenic, as well as androgenic, progestagenic, and glucocorticoid-like chemicals. This demonstrates that a popular beverage is contaminated with diverse-acting EDCs.”

Evidence of Giants and Underground Cities in America Previous post
Russell Brand: The Only Thing That Matters is LOVE Next post