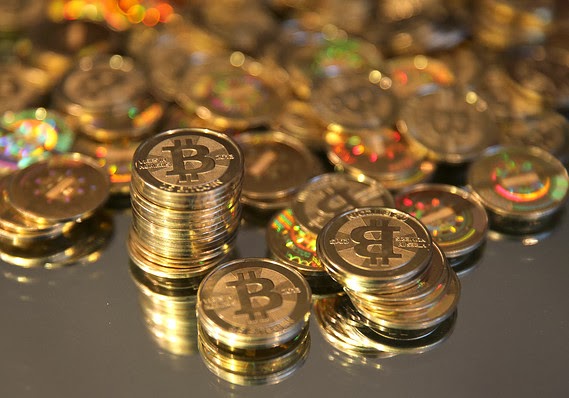 Bitcoins Accepted As Payment for a Tesla

Bitcoins have been used to pay for a Tesla Model S at a Southern California car dealership, and are beginning to gain credibility with currency analysts as well.

The electronic currency was accepted as payment for a Tesla (TSLA) at Lamborghini Newport Beach, according to a blog post on the dealership’s website.

Meanwhile, foreign exchange analysts at Bank of America Merrill Lynch said in a report Thursday that:

“We believe Bitcoin can become a major means of payment for e-commerce and may emerge as a serious competitor to traditional money-transfer providers. As a medium of exchange, Bitcoin has clear potential for growth, in our view.” 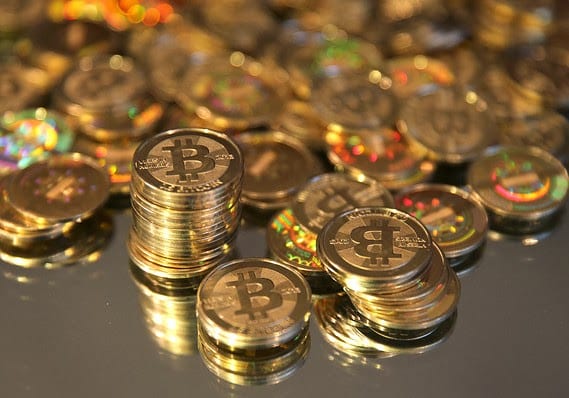 That said, the analysts, led by David Woo, said the “the 100-fold increase in Bitcoin prices this year is at risk of running ahead of its fundamentals.”

Bitcoins are trading a little above $1,000 on the Mt. Gox exchange, a widely cited bitcoin exchange.

The analysts said a long-term fair-value analysis, assuming Bitcoins become a major player in e-commerce and a store of value comparable to silver, implies a maximum market capitalization for bitcoins of $15 billion.

The electronic currency is mined using a computers that try to solve a complex algorithm. The overall number of bitcoins that can ever be mined is supposedly capped.

There is no central authority in control of bitcoins, as there is with national currencies and central banks.

The currency has been criticized because of its use in illicit transactions for drugs and money laundering.  U.S. authorities moved to seize a U.S. account tied to the Mt. Gox exchange in March.

Personally, I strongly believe Bitcoins are a well-orchestrated deception and I don’t advise anyone to use them as investment. The US Government can easily declare them illegal under the accusation of undermining the economy and they can charge those who use them with tax evasion.

If you want secure investments, please buy gold coins and bars. In the long run (hence as a safe investment for the future), the gold price is always rising.

The Overview Effect: A Life Altering Experience Previous post
Tepco: ALL of Fukushima's Radioactive Water Will Be Dumped Into the Ocean Next post