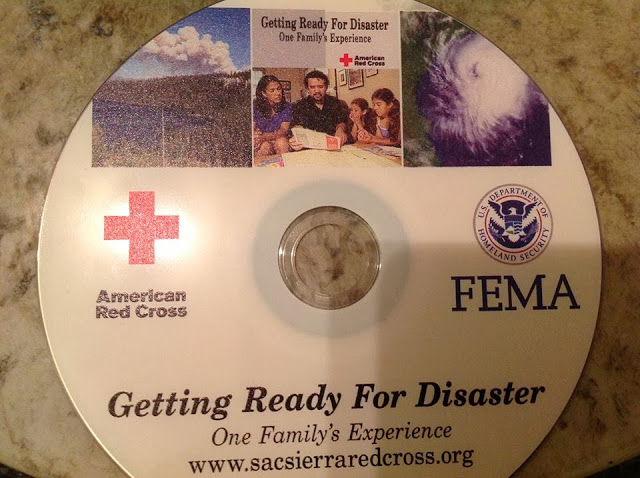 DHS Prepares Your Children for FEMA Camps – Indoctrination in School

Public schools in cooperation with the department of homeland security are now teaching kids safety measures, and advising that they seek relief in FEMA camps in a time of crisis.

But are these post disaster relief camps, or military internment camps?

FEMA , the Red Cross, and the department of homeland security are now using taxpayer money to educate children in public schools about ‘getting ready for disaster’.

A disaster that very well could be orchestrated by a government agency, one might add. So what are these ‘disaster relief’ camps like? A quick google search for ‘FEMA camps’ would turn up thousands of results. Yet contrary to what one may think, leaving these camps may not be voluntary.

In fact, a leaked document signed by Joyce E. Morrow (administrative assistant to the secretary of the army) suggests that disaster relief camps may actually be military internment camps. The document is titled ‘internment and resettlement operations’, and it describes these camps in great detail, stating that ‘civil support is the department of defense support to civil authorities for domestic emergencies. Civil support includes operations that address the consequences of natural or man-made disasters, accidents, terrorist attacks, and incidents in the U.S.’ .

To sum it up, this leaked document confirms plans by the department of defense to operate internment prison camps for citizens during a crisis . But why would they need a crisis to imprison large amounts of people, and why would they imprison large amounts of people in the first place? But the real question is, do these prison camps tie in with FEMA?


And if so, is FEMA preparing children in public schools to accept going to an internment camp if there is a disaster? Perhaps the military internment camps to be used for disasters, and the FEMA camps to be used in times of crisis, are unrelated. But given the recent NDAA , allowing for the legal indefinite detainment of American citizens, and the political weather, it seems this isn’t such a far out possibility.

It isn’t a nice issue to think about, but spreading the word about the possibility of an American holocaust would be arguably the most effective way to stop such an event.