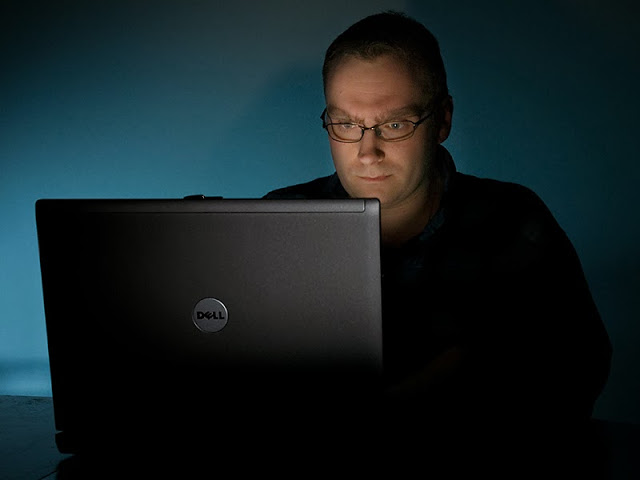 In a recent report by The Washington Post, it was revealed that the FBI has been able to secretly activate a target’s laptop camera “without triggering the light that lets users know it is recording” for several years.

While this may be surprising to some, it really shouldn’t be. Previous reports revealed that the FBI employs hackers to create software to remotely activate the microphones on laptops and cell phones as well as cameras.

The U.S. government has also become the world’s largest buyer of malware. The NSA also recommended physically removing the webcam from Apple laptops for security reasons.

In August, the Wall Street Journal reported that the FBI has developed hacking tools like this for over a decade, though they rarely are discussed publicly.

The Washington Post cites Marcus Thomas, former assistant director of the FBI’s Operational Technology Division in Quantico, who said that the remote activation of cameras is used mostly in serious cases.

Thomas, who now sits on the advisory board of Subsentio, a company that helps telecommunications firms comply with federal wiretap laws, told the Post that the bureau uses the technique “mainly in terrorism cases or the most serious criminal investigations.”

As technology advances, the FBI’s surveillance techniques do as well.

“Because of encryption and because targets are increasingly using mobile devices, law enforcement is realizing that more and more they’re going to have to be on the device — or in the cloud,” Thomas said.

Indeed, in January of this year a report indicated that all data stored on cloud services could be accessed by the U.S. government without a warrant.

In the past, a federal magistrate rejected the FBI’s attempt to get authorization to activate the laptop camera of a suspect. The magistrate ruled that it was “extremely intrusive” and could be a violation of the Fourth Amendment.

Federal magistrate Judge Stephen W. Smith also said the Texas-based court did not have the jurisdiction to approve the search of a computer in an unknown location.

Yet, another federal magistrate approved sending surveillance software to a target, though it did not involve remotely activating a computer camera.

The surveillance software gave the FBI a detailed account of the computer of the target – a federal fugitive – including his hard drive space, the chips used on his computer and a list of installed programs.

In the case the Post was reporting on, an individual calling himself “Mo,” probably located in Tehran, made a series of bomb threats.

The FBI obtained a warrant to send surveillance software to Mo’s computer when he sign in to his Yahoo email account but the program “never actually executed as designed,” according to a handwritten note by a federal agent given to a court.

Here are the TOP 6 Ways “They” Are Spying on You;

By Madison Ruppert, End the Lie;