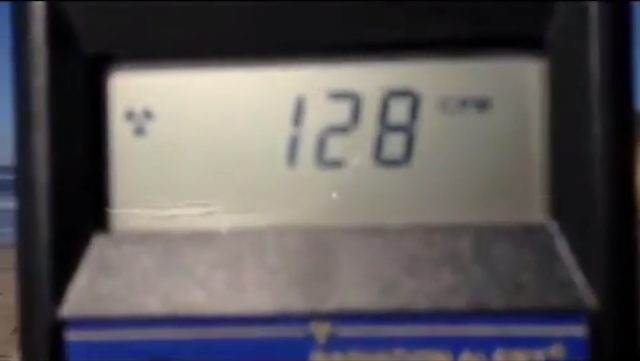 Health officials in California are attempting to brush off public concern after a viral Youtube video showed a large increase in radiation levels on a Coastside beach last week.

The video, which has garnered nearly 700,000 views, shows radiation levels over five times above the normal background level, prompting fears over the ongoing Fukushima disaster. 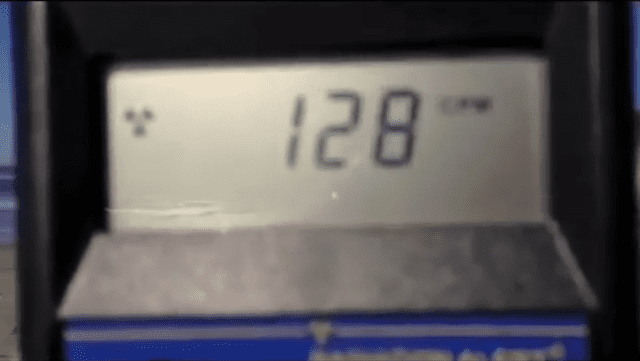 “It’s not something that we feel is an immediate public health concern,” Peterson told the Review. “We’re not even close to the point of saying that any of this is from Fukushima.”

According to “Dave,” the video’s author, radiation detected two inches off the beach surface several days prior produced levels even higher, nearly 13 times above normal.

Unconvinced of any link to Fukushima, Peterson pointed to items such as “red-painted disposable eating utensils” as a more likely cause of the heightened radiation levels.

“I honestly think the end result of this is that it’s just higher levels of background radiation,” Peterson said.

A group from GeigerCounter.com claims to have analyzed and found elevated levels of Radium 226 and Thorium 232 in the sand, two naturally occurring radioactive substances reportedly not associated with Fukushima.

According to Dave, after two years of measuring levels on the beach, the increase appeared almost overnight. Given estimates by physics experts that point to a massive radiation plume reaching the west coast by early 2014, some see the timing as more than coincidence.

Countless other issues plaguing the West Coast in recent months, such as the ongoing “melting sea star” epidemic, have raised increasing questions over the government’s handling of the disaster, or lack thereof.

Recent comments made by former MSNBC host Chenk Uygur have only fueled the public’s speculation over Fukushima’s severity. Attempting to speak out early on, Uygur was advised by the network not to warn viewers “because the official government position is that it’s safe.”

91.8 Million People Don't Have a Job in the USA Previous post
The Upcoming Physical Gold Shortage Next post