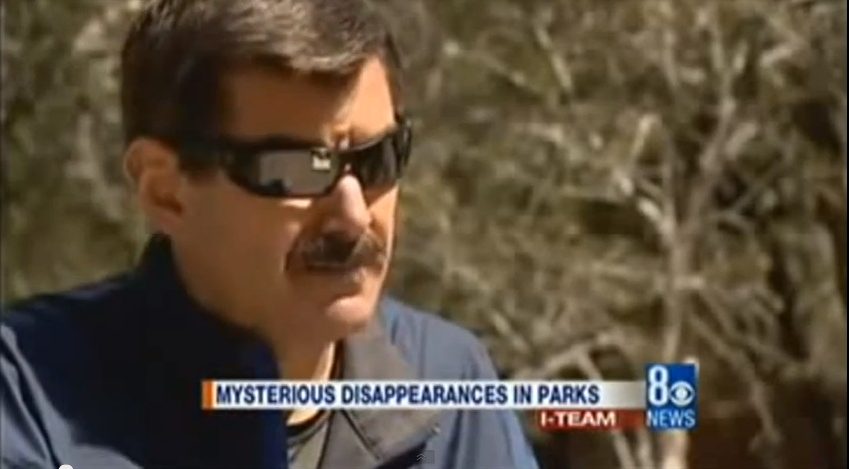 Retired police officer David Paulides warns that people are disappearing in clusters all over the world, and he closely investigated more than 400 cases in the USA and Canada.

It’s understood that people routinely get lost, some want to disappear but this story is about the unusual.

Nobody has ever studied the archives for similarities, traits and geographical clusters of missing people, until now.

A tip from a national park ranger led to 3+ years and a 7000 hour investigative effort into understanding the stories behind people who have vanished. David’s research chronicles children, adults and elders who disappeared, sometimes in the presence of friends and relatives. [1] 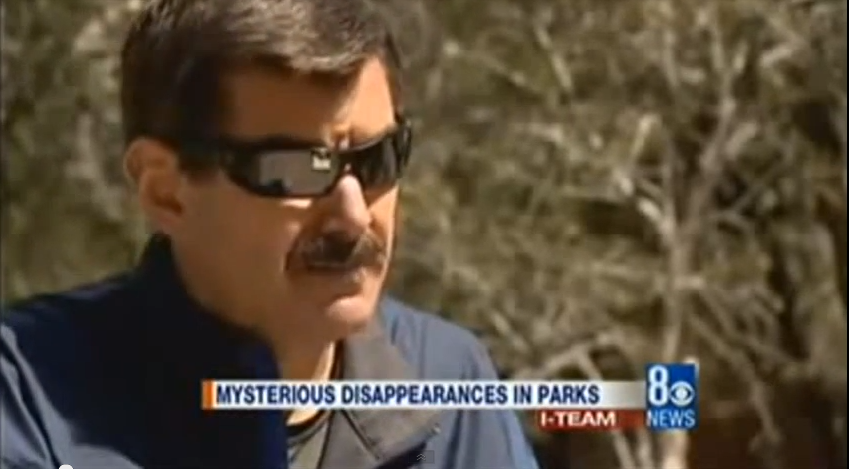 “As I have explained many times in the past, the NPS has stated in response to our Freedom of Information Act Requests, they DO NOT have any lists of missing people.

The public needs to understand that tracking missing people is not rocket science. It does not take massive computers; in fact, all you need is a clipboard and binder paper. Divide the paper into sections, date, time, location, name, and disposition. You keep the clipboard on the wall of the park supervisor’s office and add or delete cases as they evolve. This is not complicated, expensive or time consuming,” David Paulides explained in an interview for the Examiner. [2]

In the same interview David said that the NPS asked for “$1.4 million dollars for a list of missing people from their system.”


In the same interview, the police veteran was asked to briefly describe one of the case he investigated. You will find the following story both chilling and fascinating:

“One of the more recent and highly unusual cases occurred in South Carolina in 2011 and is a case that’s highlighted in the new book. Before I advise an audience about the facts behind a story, I always ask them to remember back when they had young children.

In this story the boy was 21 months old. I ask the readers to remember back when they were around a child that young. How well could they toddle and how far could they walk. How quickly could they get out of your view? How much stamina does a 21-month old child have?

In this incident the boy was in his residence with the family dog and his mother. She left the room momentarily and somehow the boy and the dog got outside. There was a large open field surrounding the residence before reaching thick woods. The mother realized that her son and the dog were gone and ran outside to check the yard. The boy and the dog were not only in the yard, they weren’t anywhere in sight.

The mother called the sheriff and searchers started to arrive in mass. By late in the afternoon, the weather started to change to rain. Searchers continued to walk the surrounding property and found nothing that first night.

The first morning of the search, a sheriff’s deputy and a natural resource officer were in kayaks on a river two miles from the victims residence, they were just two of hundreds looking for the boy. A search helicopter was flying above the river looking for a body and had just flown over the kayakers.

They immediately called the helicopter back to the scene to pickup the boy and take him to his residence. The pilot confirmed that he had just flown over that section of river and the boy WAS NOT on the sandbar, minutes later he’s lying there.

There are many confusing aspects to this case. How the boy got away from his residence so quickly is not understood. How a 21 month old can manage to go through thick woods, enter the river and arrive at a sandbar in the middle of the river, the million-dollar question. Why didn’t the boy respond to hundreds of searchers that were in the woods that first night?

The boy did not suffer from hypothermia even though the weather had been in the low 40’s with rain. The boy’s dog did reappear at the residence. This is one of three cases where very small children have disappeared from the interior of a residence while with the family dog. Each case is equally fascinating,” David concluded.

The former police officer outlined a very interesting thing about those very few who are eventually found by the search and rescue teams:

“In the vast majority of the cases that are chronicled, if people are found, they are located unconscious or semi-conscious and many times in areas that were previously searched. In The vast majority of these incidents, the people are so young they cannot speak or they have a disability that prohibits them from speaking, or they can’t remember what happened. In the rare incident where they do remember facts, they are baffling.”

The above statement fits the patter of the so called “alien abductions”. For a well-documented article about ET abductions, with strong evidence to support multiple cases, please follow this link.