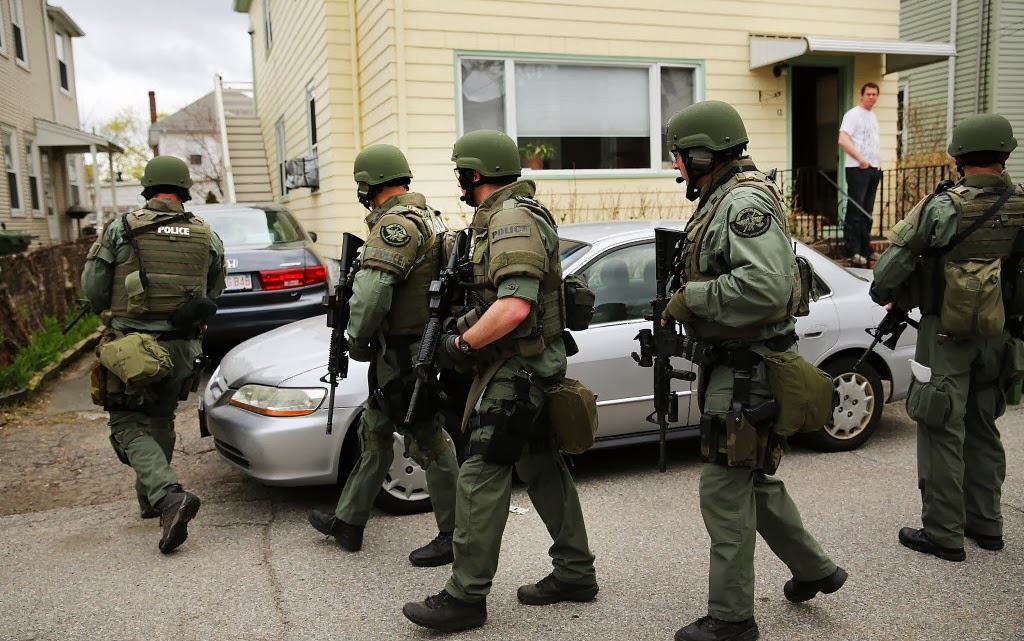 Govt. “Threat List”: 8 Million Americans Will be ARRESTED When Martial Law is Imposed

The government has been compiling a list of names since the 1980′s called “Main Core“.

This list contains the names of people who it considers to be ‘threats’ and would be the victims of having their constitutional rights ‘suspended’ in the event of an emergency or if martial law is declared.

These people would be the first to be tracked, detained, questioned, and basically targeted for detention due to being labeled a threat of some sort.

The criteria for being placed on the list is rather loose, as is the criteria for a “national emergency”, however government sources have said that if you’re on the list that you can plan on being detained should martial law be declared. 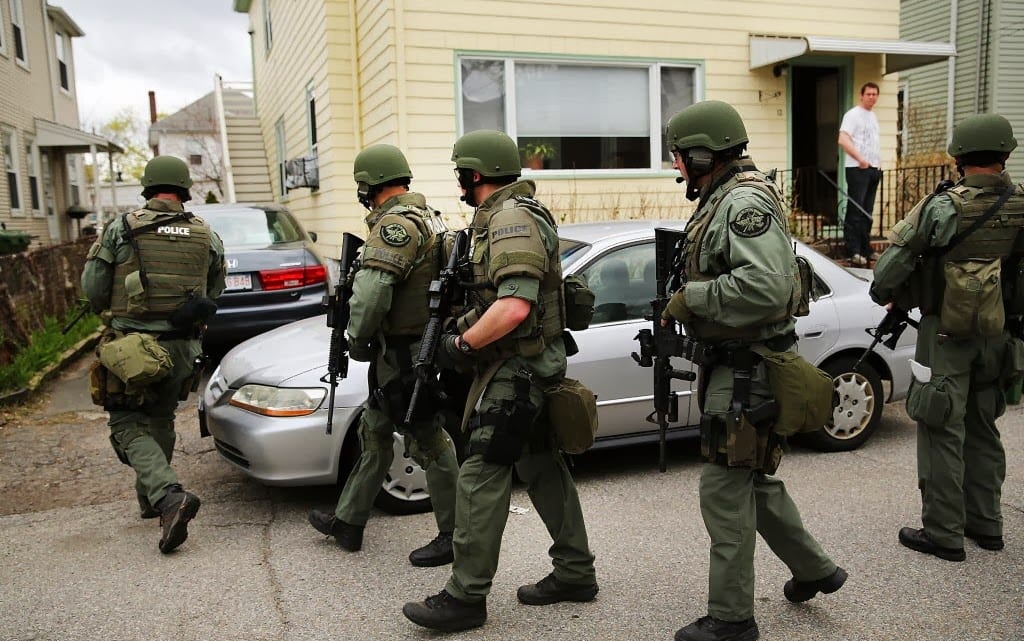 A senior government official, who’s served with 5 administrations, said that:

“There exists a database of Americans, who, often for the slightest and most trivial reason, are considered unfriendly, and who, in a time of panic, might be incarcerated. The database can identify and locate perceived ‘enemies of the state’ almost instantaneously.”

Even though this program has been around since the 80′s, one can’t help but wonder if the post 9/11 NSA has used its spy programs to exponentially expand the list, which is a terrifying prospect if you’re one of the people the DHS has labeled as a “domestic terrorist” for your conservative values.

We know that the FBI, Defense Department and local police have worked to infiltrate and spy on peaceful domestic groups because they were seen as threats, and the revelations from Snowden have shown us that the NSA reads our Facebook posts, scans our emails, follows our Twitter accounts, listens to our phone calls, etc.

So can we assume that anybody who’s ever spoken out against the government is on the list and will be the first to be paid a visit should SHTF? So much for the massive spy network being used to ‘protect’ us from terrorism.

In a Salon.com article last year one of their journalists did some digging into Main Core and what he found merely confirms what Snowden had to say. His article was lengthy and detailed, but a main part that stuck out was this:

“The following information seems to be fair game for collection without a warrant: the e-mail addresses you send to and receive from, and the subject lines of those messages; the phone numbers you dial, the numbers that dial in to your line, and the durations of the calls; the Internet sites you visit and the keywords in your Web searches; the destinations of the airline tickets you buy; the amounts and locations of your ATM withdrawals; and the goods and services you purchase on credit cards. All of this information is archived on government supercomputers and, according to sources, also fed into the Main Core database.”

As of 2008 it was well known the list had over 8 million people on it and since then billions have been spent to expand the surveillance operations and identify enemies of the state. In an article last summer an anonymous government official spoke to a reporter and had this to say:

“We know all this already,” I stated. He looked at me, giving me a look like I’ve never seen, and actually pushed his finger into my chest. “You don’t know jack,” he said, “this is bigger than you can imagine, bigger than anyone can imagine. This administration is collecting names of sources, whistle blowers and their families, names of media sources and everybody they talk to and have talked to, and they already have a huge list. If you’re not working for MSNBC or CNN, you’re probably on that list. If you are a website owner with a brisk readership and a conservative bent, you’re on that list. It’s a political dissident list, not an enemy threat list.”

If that’s not enough to send chills down your spine think about this, the government is building a massive data center out in Utah to store the 2.1 gigabits per hour it collects and keep it for easy indexing.

So what started out as a means to protect us has been transformed into a surveillance monster that’s being used against us, to protect the government and the people within it if things go south.

Unfortunately the mainstream media won’t report on this and if they do it’s to ‘reassure’ us that the NSA and its spy programs are there for our ‘protection’, meanwhile it being used to figure out who to round up when the failed policies of our government finally catch up to us and our economy collapses before our eyes. The constitution is no longer effective in protecting our God given rights.

I want to remind you that the FEMA camps are now officially activated and that the round up has begun with the homeless people in multiple states across the USA.

A leaked document dated February 2010 (FM 3-39.40, also known as “Internment and Resettlement Operations” and signed by Joyce E. Morrow – Administrative Assistant to the Secretary of the Army) shows that not only FEMA will be responsible for the detainees, but also the Department of Homeland Security (DHS), the Department of Defense (DOD) and the United Nations (UN).

Yes, the UN will operate on American soil!

The document also states that inside the camps, the guards will have to identify political leaders and political activists, and execute indoctrination programs on the rest of the detainees.

This is Nazi Germany all over again!

Most of you probably know by now that the DHS has acquired 2,700 light tanks and 2 billion hollow-point rounds. I want to stress that the DHS should be regarded as a private army of mercenaries, because they are not part of either the US Police or the US Army.

But they are ready to wage wars on American soil. DHS insider warns: “Preparations Have Been Finalized to Respond to a Crisis of Unprecedented Magnitude Within the United States.”

I don’t know just how many people realize, but we may be just one false flag away from FEMA’s extermination camps.

The Videogame Reality That is Our Universe of Pain and Suffering Previous post
Massive Coverup Exposed: The Vaccine-Induced Fetal Death Next post