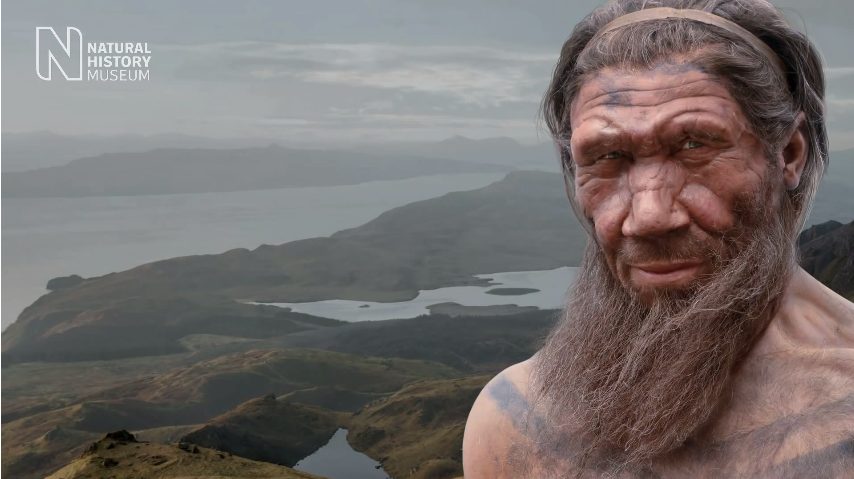 One Million-year-old Settlement Discovered in Britain

The oldest settlement in Britain to date has been discovered by scientists under a caravan park in Norfolk, England.

Archaeologists have uncovered stone tools and fossilised remains of animals, which have been dated to nearly 1 million years old.

Although no human remains have yet been discovered, the researchers believe the settlement was created by early human relatives, such as homo antecessor or homo erectus. 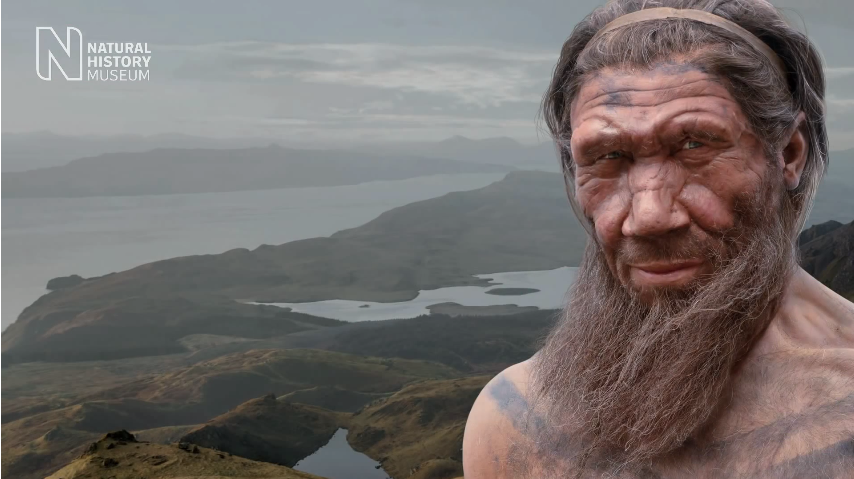 “We don’t know which species of early human first came to Britain so my dream is to find a fossil human at Happisburgh,” said research leader, Chris Stringer, for Sunday Times.

An exhibition entitled “Britain: One Million Years of the Human Story,” will be held in the Natural History Museum, in February. More than 200 artfeacts recovered from the site will be put on display.

“Happisburgh could be the first place where humans settled in Britain… We have some spectacular finds of tools and the fossils of butchered animals beneath cliffs in front of what is now partly a holiday caravan park. We think the site where they lived was on the river Thames, which flowed out into the North Sea at that point,” Stringer declared.

A million years ago, Britain was a peninsula of the European continent, with a land bridge connecting today’s Kent to Germany and the Low Countries of Belgium and the Netherlands. 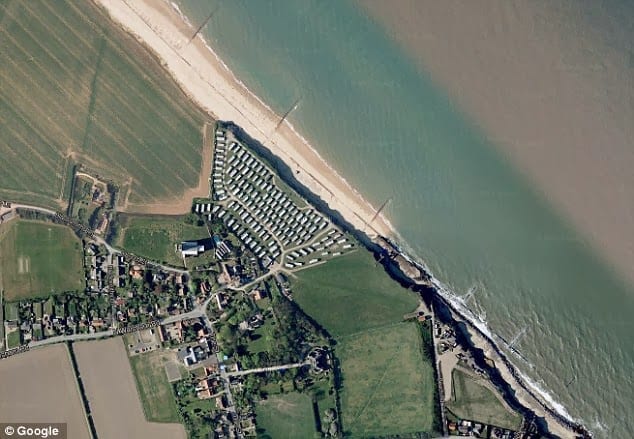 The landscape of Norfolk at the time was probably covered with thick forest and populated with dangerous predators, such as sabre-toothed tigers and hyenas. However, it was probably also rich in hunting areas full of mammoths, bison, red deer and horses.