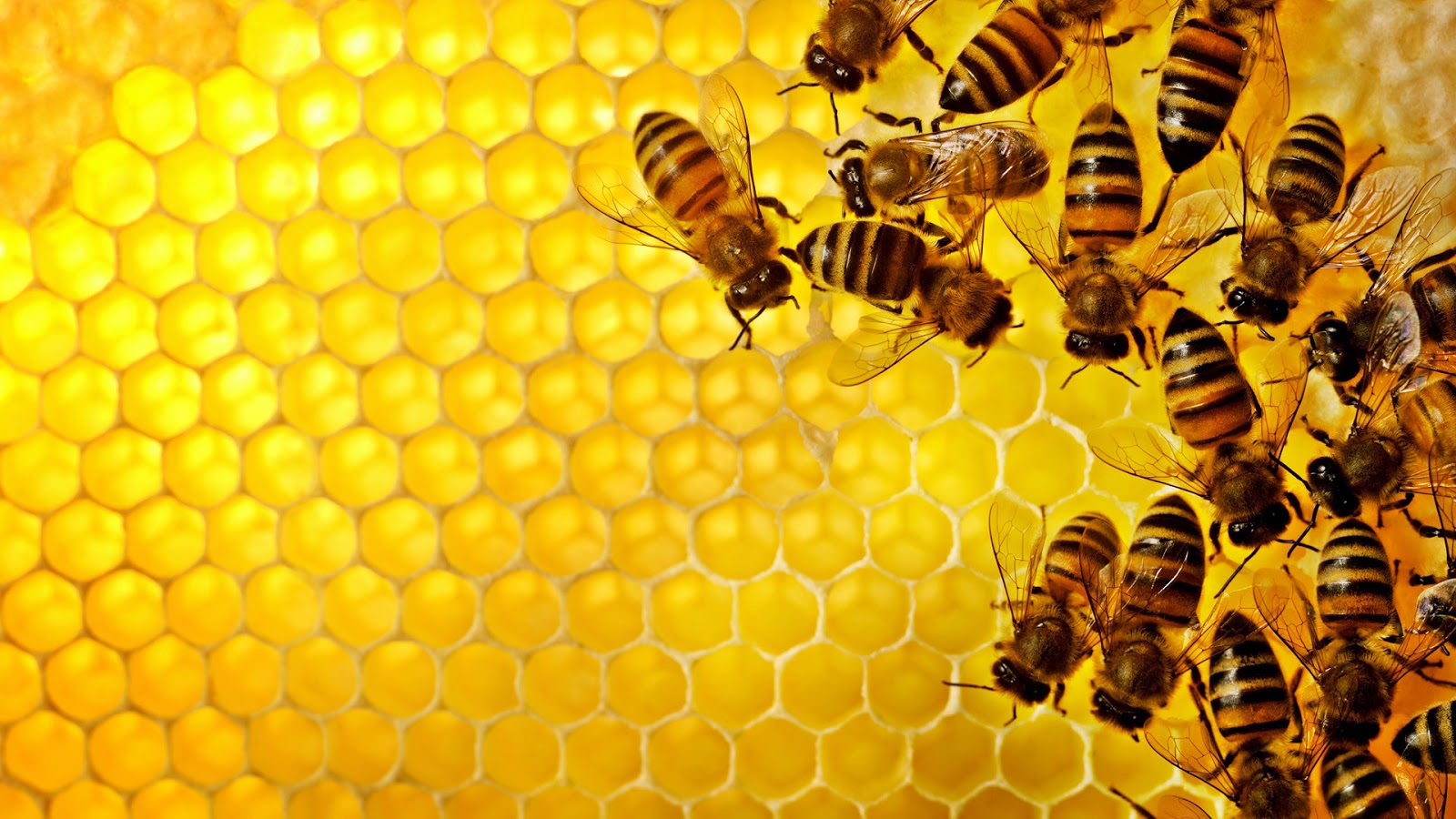 Honey bees are tireless workers, committed to sustaining life for all through pollination of various plants and crops. Honey bees are effective natural chemists as well. By collecting resins from leaf buds and vegetables, they are able to produce propolis.

Bees create propolis from their environment in order to disinfect their beehives, seal cracks, build panels and even embalm intruders. Propolis is an effective antimicrobial agent, useful for disinfecting. Humans can collect and utilize propolis for personal health reasons. 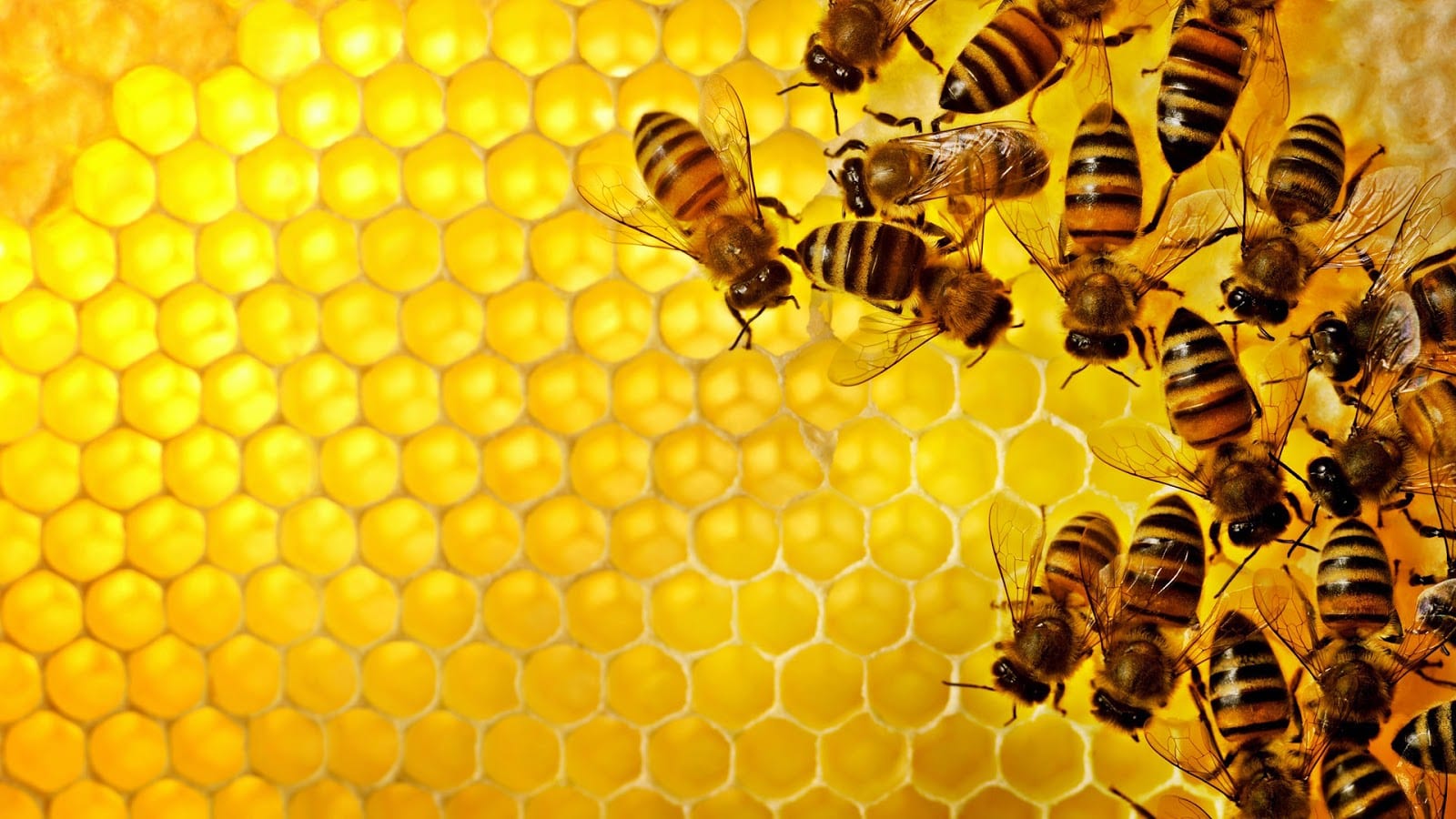 Aluminum is everywhere and it’s toxic to the human body

Aluminum abounds. People drink from aluminum cans. Food is often cooked in aluminum pans. Aluminum foil is often used to blanket that food. It can be injected straight into the bloodstream through jjabs, consumed in things like antacids and aspirin. Even flour and deodorants can contain the metal. Geoengineering disperses aluminum directly into the atmosphere. Right now, aluminum is showing up in multiple food products tested at the Natural News food lab.

All this aluminum is not needed in the human body. When aluminum enters the body, it has the ability to accumulate in the liver, lungs, kidneys, thyroid and brain. Infesting in the organs, aluminum begins to compete for important minerals like calcium. Aluminum can affect skeletal mineralization by depleting the bones of calcium storage. Much evidence suggests that aluminum afflicts the central nervous system and can lead to mental impairments like Alzheimer’s disease.

Scientists from Jiwaji University put propolis to the test, matching it up against aluminum-induced toxicity of liver, kidney and brain cells. Further evaluation was conducted to compare the protective effect of chelating agent N-(2-hydroxyethyl ethylene diamine triacetic acid) (HEDTA). HEDTA was used with and without propolis to compare the differences.

In the experiment, rats were administered aluminum nitrate at a dose of 32.5 mg/kg (1/2 of LD50 (dose that would kill 50% of population)). The aluminum-induced toxicity showed up in the cells. Uric acid, cholesterol and urea levels climbed and were found in serum. Balanced urea levels are important for metabolism processes and play a role in reabsorption of water and critical ions from excreted urine. High uric acid levels are a precursor for gout; uric acid levels increase primarily due to metabolic breakdown of purine nucleotides.

Propolis put to the test

When both were administered, the results were even greater, as liver, kidney and brain functions showed drastic improvements, resembling the control group. One of the most important turnarounds was in the AChE (acetylcholinesterase) activity of the forebrain, midbrain and hindbrain. The activity of the brain in all three areas was reduced by aluminum toxicity. Propolis helped reawaken the brain, restoring nervous system tissues.

This study highlights the importance of honey bees. In their tireless work, they create propolis from nature by gathering healing resins from the environment around them.

As aluminum exerts its negative influence on living cells, propolis can be used to counteract the damage, protecting the kidney, liver and brain from aluminum toxicity.

If high uric acid levels, urea levels and cholesterol levels are in fact caused by aluminum toxicity, then propolis could be a great alternative medicine for those suffering from poor metabolism, high levels of bad cholesterol and gout.