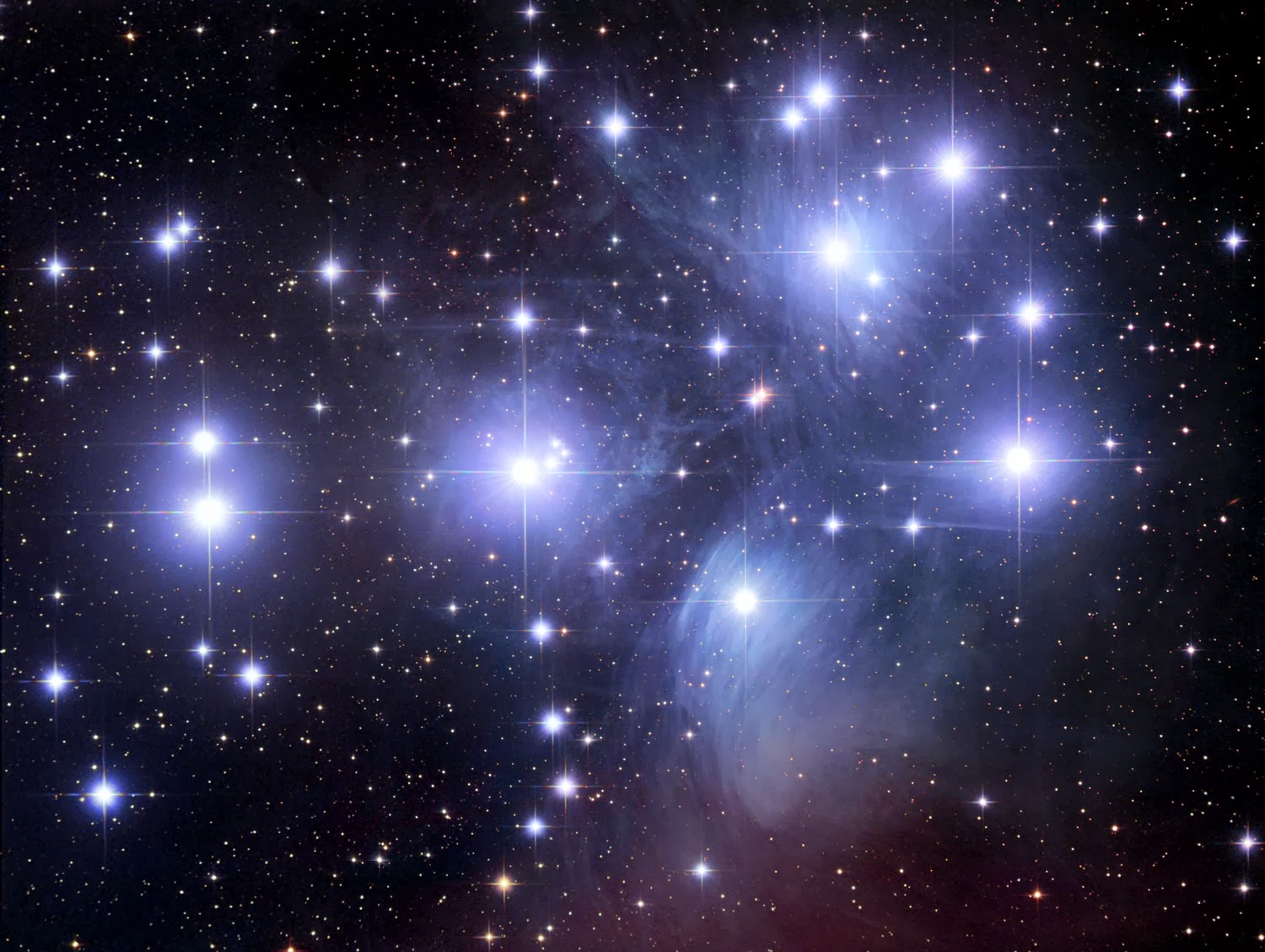 Strong Evidence That We Are Not Alone in the Universe: Water Discovered in “Stardust”

A sprinkling of stardust is as magical as it sounds. The dust grains that float through our solar system contain tiny pockets of water, which form when they are zapped by a blast of charged wind from the sun.

The chemical reaction causing this to happen had previously been mimicked in laboratories, but this is the first time water has been found trapped inside real stardust. Combined with previous findings of organic compounds in interplanetary dust, the results suggest that these grains contain the basic ingredients needed for life.

As similar dust grains are thought to be found in solar systems all over the universe, this bodes well for the existence of life across the cosmos. 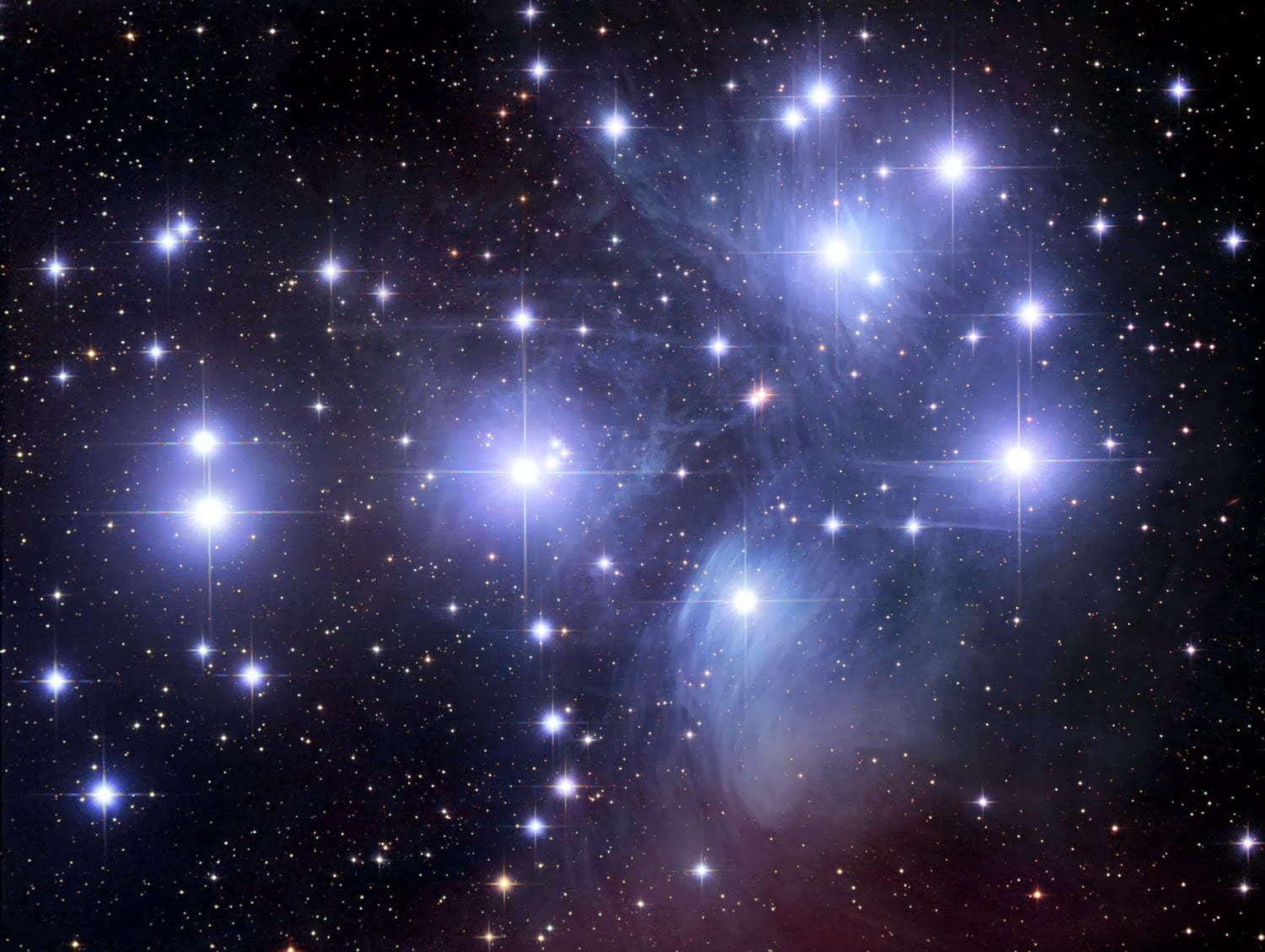 “The implications are potentially huge,” says Hope Ishii of the University of Hawaii in Honolulu, one of the researchers behind the study. “It is a particularly thrilling possibility that this influx of dust on the surfaces of solar system bodies has acted as a continuous rainfall of little reaction vessels containing both the water and organics needed for the eventual origin of life.”

Solar systems are full of dust – a result of many processes, including the break-up of comets. John Bradley of the Lawrence Livermore National Laboratory in California and his colleagues inspected the outer layer of interplanetary dust particles extracted from Earth’s stratosphere.

Ultra-high-resolution microscopy allowed them to probe the 5- to 25-micrometre specks of dust to reveal small pockets of trapped water just beneath the surface.

Laboratory experiments offer clues to how the water forms. The dust is mostly made of silicates, which contains oxygen. As it travels through space, it encounters the solar wind. This stream of charged particles including high-energy hydrogen ions is ejected from the sun’s atmosphere. When the two collide, hydrogen and oxygen combine to make water.

As interplanetary dust is thought to have rained down on early Earth, it is likely that the stuff brought water to our planet, although it is difficult to conceive how it could account for the millions of cubic kilometres of water that cover Earth today. “In no way do we suggest that this was sufficient to form oceans,” says Ishii.

A more likely origin for the huge volume of water on our planet is wet asteroids that pummeled early Earth. Comets are also a candidate: the European Space Agency’s Rosetta spacecraft, due to send a lander to a comet later this year, is tasked with probing their role.

However, the Bradley team’s results are relevant to the quest for life on other planets. The water-producing reaction is likely to be universal, and to happen in any corner of the universe with a star, or even a supernova, says Ishii.

What’s more, interplanetary dust in our solar system – and in others – contains organic carbon. If stardust contains carbon and water, it means the essentials of life could be present in solar systems anywhere in the universe and raining down on their planets.

“These are the types of processes that we expect to occur in other planetary systems,” says Fred Ciesla of the University of Chicago in Illinois, who was not involved in the work. “Water and organics are not uncommon.”