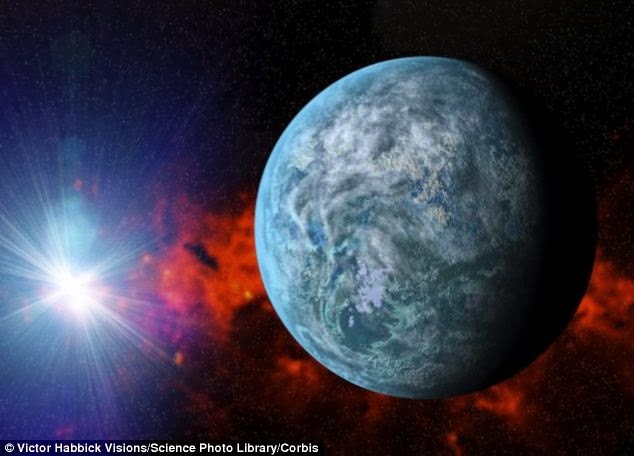 ‘Superhabitable’ Planets May Exist in Nearby Solar Systems

The search for alien life has so far focused on planets that are similar to Earth. But astronomers may have missed a trick by looking too closely at worlds that are like our own, according to a new report. The study suggests there may be planets that do not necessarily look like Earth, but that could have environments more favorable to supporting life.

“In my point of view, astronomers and biologists are biased,” Rene Heller, an astrophysicist at Canada’s McMaster University who is the study’s lead author, told NPR.

In the study ‘Superhabitable Worlds’, Professor Heller proposes that tidal heating can create conditions where life could emerge on an icy or terrestrial planet once thought to be uninhabitable. 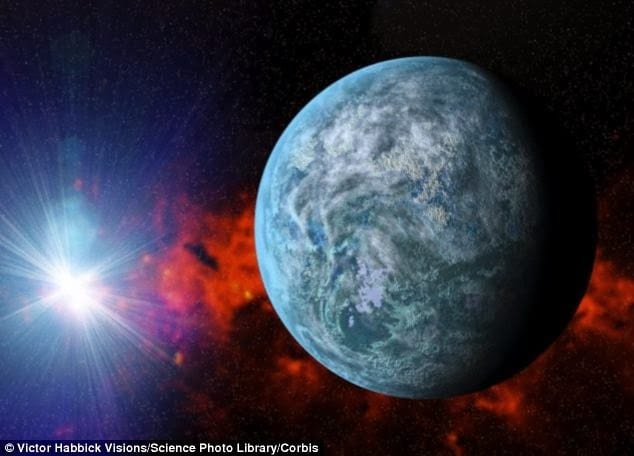 Tidal heating is the frictional heating of a satellite’s core caused by the gravitational pull of its parent planet and possibly neighboring satellites. These planets would most likely be two to three times bigger than Earth and much older, the researchers say.

They believe any liquid would be found over the surface of the planet in shallow reservoirs rather than in giant, deep oceans.

Given these characteristics, they claim Alpha Centauri B, a member of the closest stellar system to the sun, is an ideal target for searches of a superhabitable world.

“From a potpourri of habitable worlds that may exist, Earth might well turn out as one that is marginally habitable, even bizarre from a biocentric standpoint,” the researchers write.

“A tidally heated planet would be unpleasant though spectacular to visit,” said Norman Sleep, Senior Editor for Astrobiology and Professor in the School of Earth Sciences at Stanford University.

Current studies suggest that super-Earths are more common than Earth-size planets
So far, scientists have detected about a thousand planets orbiting other stars in something known as the Goldilocks zone.

The Goldilocks zone is the belt around a star where temperatures are ideal for liquid water to pool on a planet’s surface.

This has started a race to find the one that most resembles Earth. But in a separate study, UK researchers suggested that Earth-sized planets can support life at least ten times further away from stars than previously thought.

This means that cold rocky planets previously considered uninhabitable may be teeming with life beneath the surface.

They argue this definition fails to take into account life that can exist beneath a planet’s surface.

US Citizens Are Almost Chinese Slaves Previous post
Mitt Romney: They “Had to Steal the Republican Nomination” from Ron Paul Next post