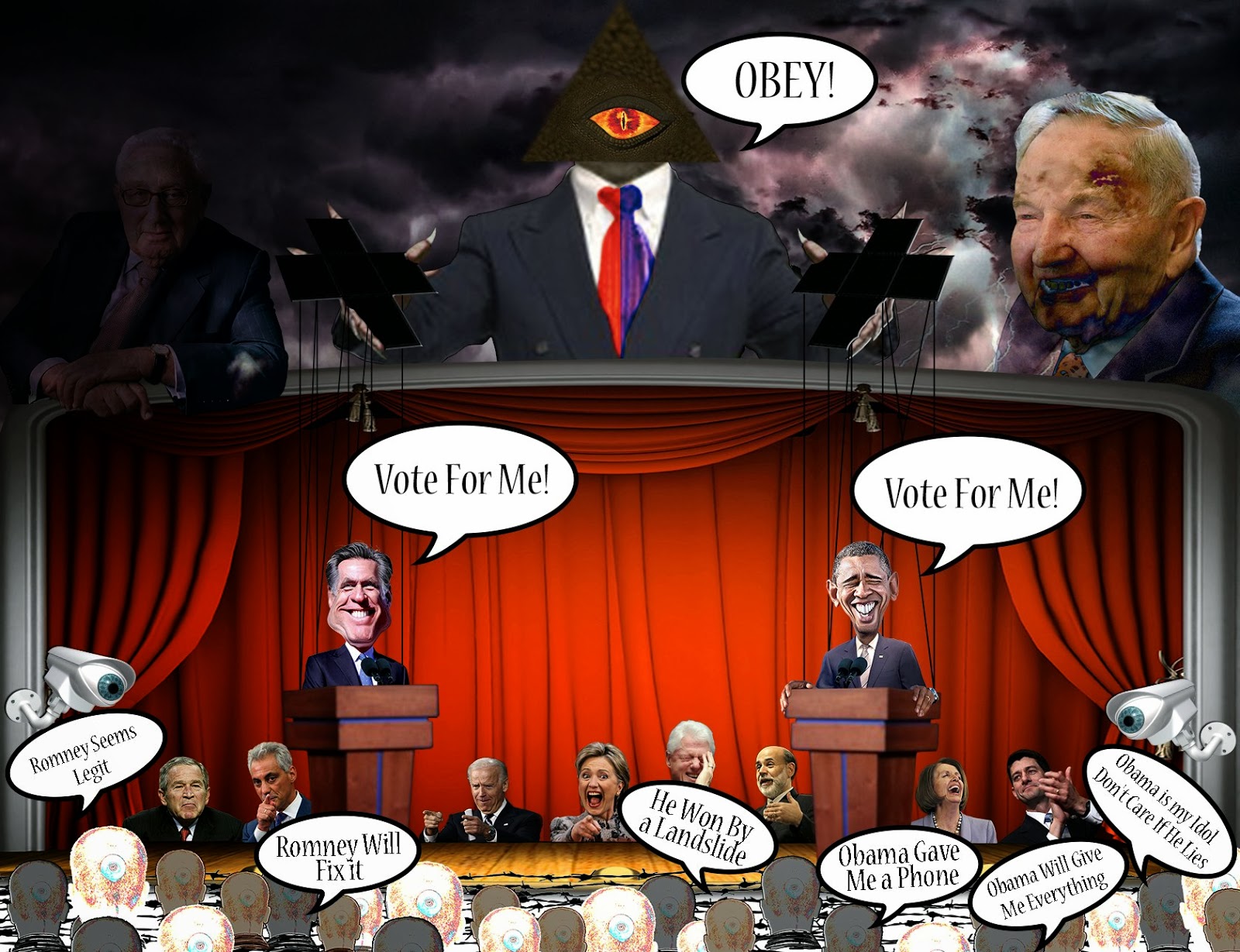 (German) The Seriously Disturbed and Perturbed Puppets’ Puppets’ Puppeteers and “their” network, representing an effort to control and influence the different Realities with the molding Energies of the Lost Light, mostly the Disturbed Dark though, ALL tied up and fastened together, some with a Double Noose around the NECK, most, if not all, immersed in a seriously conditioning and constraining sick, treacherous and Machiavellian minefield, a highly sophisticated and complex system adapted to the respective high energy low density Reality, yet WHOLLY inappropriate, indeed INCONCEIVABLE*, infiltrating and invading each and every Reality, Sabotaging, Subverting and Supplanting them all Stealthily.

The Command Puppeteers, Slave Commanders of Slaves**, being at the helm of the Pernicine Extra-Universal Fully Integrated Enactator Webwork (PEUFIEW), were frequently in a meditational state for they had little free will and lived eXISTENCES under PERMANENT THREAT to their respective Existences, indeed much like their enactated unwillingly willing participants, albeit subtle but nonetheless conscious, at least when highly intelligent, for otherwise they would not cope with their respective seriously warped missions of their low density high energy Reality. 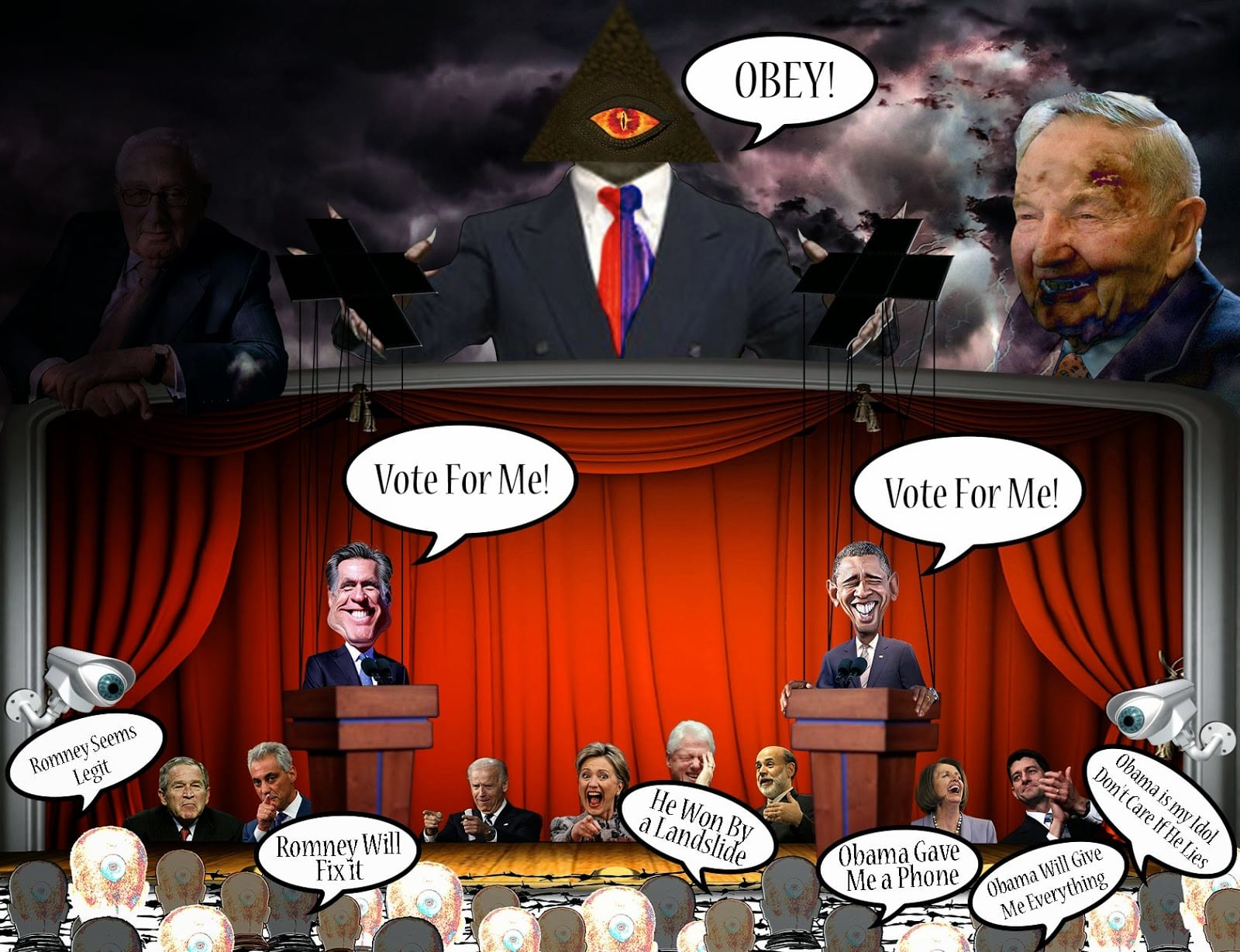 Since Control and PowA were paramount, these two objectives were achieved over eons with perfect imperfection within the context of a low density high energy Reality where the threshold of Suffering and Pain was higher than in the High Density Reality of the Niribu Planetary System of our Universe.

Devoid of Divine Heart, the result of their pernicine (pernicious and internecine) influence was that levels of suffering and pain became frankly intolerable with the human being and his mind put to the most extreme and unwholesome tests, increasingly lost with TOXICITY and all the absurd competition instead of Completion in a world essentially purposefully depicted as a world of scarcity, scarcity being far easier to artificially induce and achieve in the human being over his 270 million year existence in a high density Reality than in a low density high energy Reality where the participants of the PEUFIEW merely exist using their minds to play sophisticated painful and suffering video/reality games at the puppets’ expense, admittedly the majority of which unconscious of their consequences much like humans playing a video game. 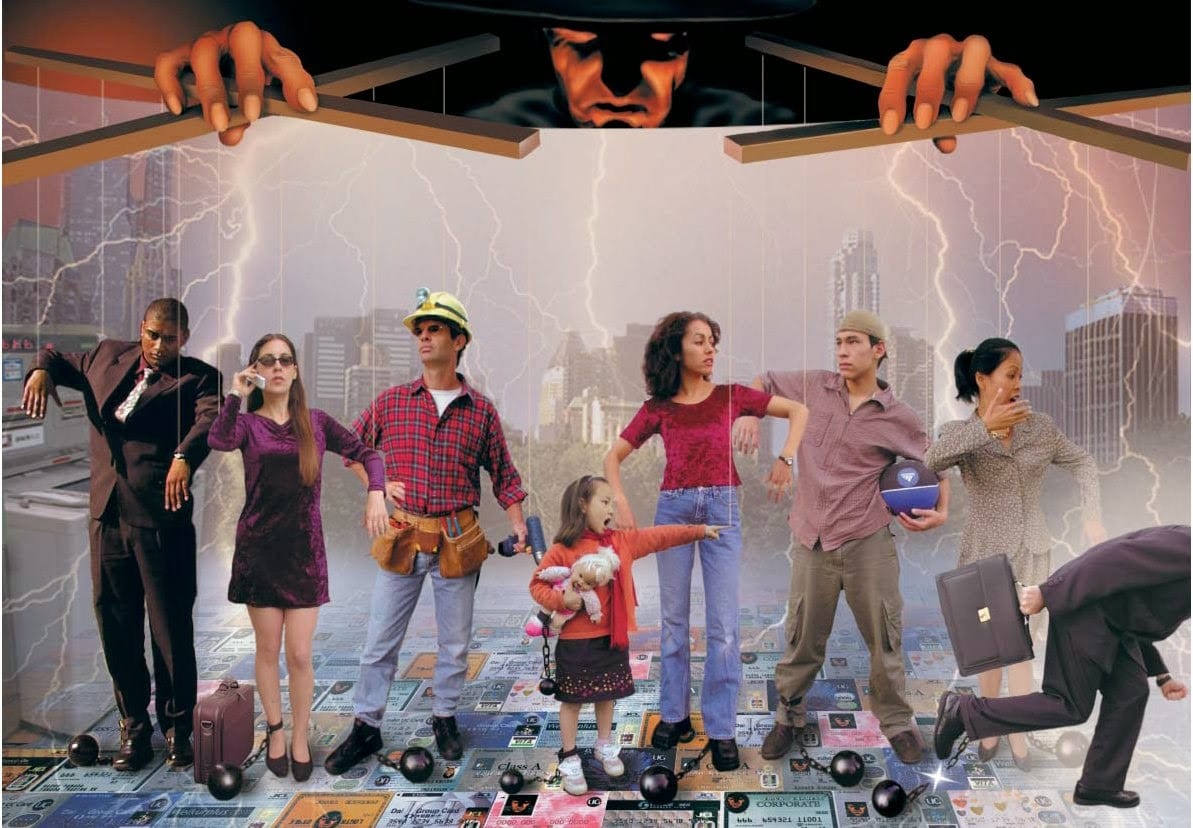 The above having been said, it is not by chance that we have the Higher Light and Darkest Dark in their respective higher energy lower density realities attain expressions of extreme purity and pure impurity, the one with True Divine Heart, yet hurt, and the other lost without and gravely warped, respectively, both having originated in existences so, so long that “eternal” comes to mind, a truth which is truly disconcerting when contemplating anything burdensome whatsoever over eons, the former fomenting Creation and the latter leading inevitably, given enough time, to Destruction, the former Infinite and the latter Finite.

Let there be Light and ever increasing amounts of it, but ALWAYS with Integrity and Profound Respect, for Self and Others, and the Virtues and Intelligence of Divine Heart, necessarily with each and every participant with as much True Free Will as possible in light of their real interdependence and their respective consciousness, conscientiousness, understanding and sense of responsibility, God willing.

* Each and every Reality has its conditioning for its respective participants, appropriate, necessarily, yet often also inappropriate and unacceptable.

Living and an “eternal” existence within the confines of higher energy lower density Reality implies that a relatively constant state of Peace, Harmony and relative Balance, preferably with Love and Happiness, a state of Peaceful Eternal Bliss, endures.

Both the densities, high and low, are conditioned in their respective Realities, both with absolute imperatives “molding” their expression, that is, when they are thinking Beings and therefore naturally seeking to EXPRESS themselves, the higher density lower energy, as an example, “try not breathing air”, the lower density higher energy, as an example, “try not hibernating”.

Inappropriate conditioning in the High Density Reality would be TOXCITY, whilst in the Low Density Reality it would be a subtle straight-jacketing best described as a form of variable electric flogging geared to having the network and its participants adhere to precise objectives, much like the slave masters flogging the slaves picking cotton in the cotton fields to insure a certain harvest quota in the our dense Reality, remembering that the whip is no longer really heard when it regularly does not hit a slave.

Living and an “ephemeral” existence within the confines of lower energy higher density Reality implies that, whilst Peace and Harmony, preferably with Love and Joy, a more physically active state of Happiness, are most desirable, a state of fluctuating creativity with Divine Heart is often sought and exercised, interspersed with the expression of the endeavor to Complete Divine Heart in order to attain a Higher Degree of Togetherness reminiscent of Higher Peaceful Bliss, a state from which consciousness of higher density has temporarily distanced itself, as the Divine I Am Superior finds itself both in Intricate and Integrate Reality.***

Do not ask, do not question, do not query, do not reason too much beyond predefined guidelines was very much a reality in the higher energy lower density Reality of the Network, the PEUFIEW, indeed, much like it is also a human being’s Reality.

An Existence is this sort of Reality might be viewed us seriously burdensome, particularly with the existing variable electric flogging which was extant in the Other Realms of the PEUFIEW for over the last 40 years only.

** Slave Commanders of Slaves: The so-called Commanders of the Slaves, Slaves who do not admit to being Slaves and not remembering they are also Slaves, are themselves Slaves of the Cupola, hibernating /meditating in their conditioned state not with Double Nooses around the “NECK” but with EVERY draconian weapon directed at them OVERSEEING their EVERY Motion, their EVERY thought, slight non-approval providing for an “electric jolt”, serious non-approval a grilling, total non-approval FULMINATION.

Obviously, the “Cannon Fodder” below this structure, the rest of the Network, is hierarchically laid out under the same sort of constraints, respecting with apparent Respect and the potential for TOTAL and Complete Disrespect, basically Stalin’s Totalitarian Regime except that in our Reality we deal with both apparent Respect and feigned Respect.