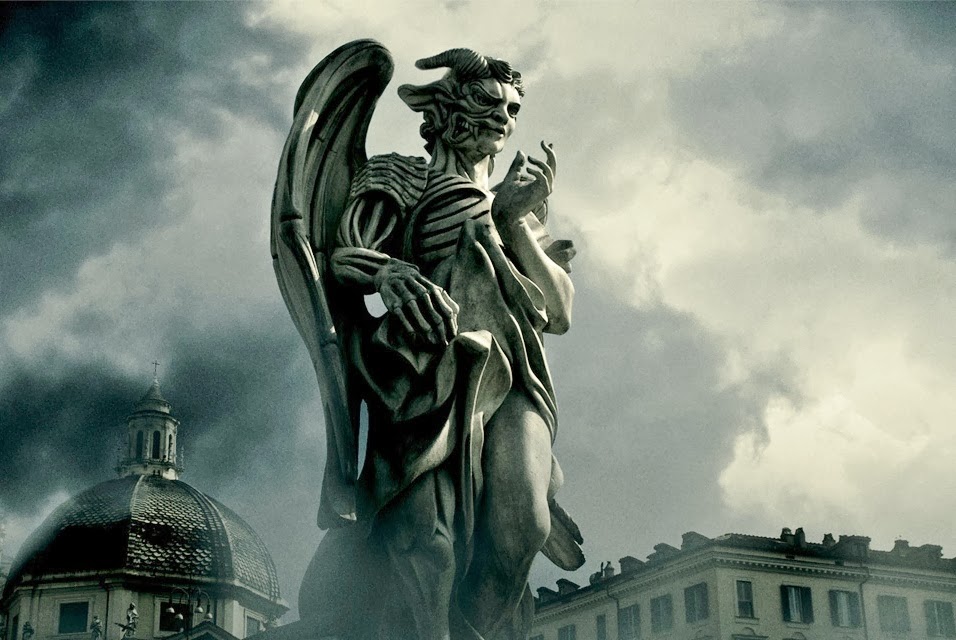 The Georgia Guidestones Decoded: ‘They’ want 90% of the World’s Population Dead

Located on one of the highest hilltops in Elbert County, Georgia sits the enigmatic granite monument known as the The Georgia Guidestones; many refer to it as the American Stonehenge. This gigantic structure is almost 20 feet high and is made of six granite slabs, weighing a total of 240,000 pounds. The most stunning detail of the monument is the message engraved in its stones:

Ten rules for an “Age of Reason” 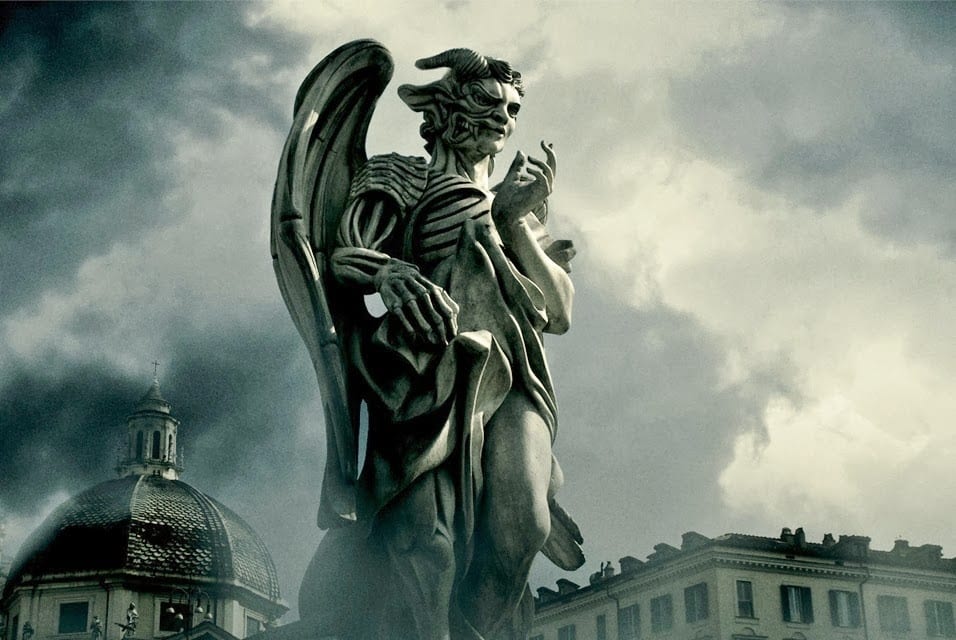 The origin of that strange monument is shrouded in mystery because no one knows the true identity of the man, or men, who commissioned its construction. All that is known is that a man by the name of R.C. Christian (which isn’t even his real name) wanted to build it. He said he represented a group of men who wanted to offer direction to humanity.

R.C. is more than likely short for “Rose and Cross” of the Rosicrucian’s — which is simply the precursor to the Freemason group today.

This leads me to believe that the originators of the stones are those who are members of the mysterious group known as the Illuminati — which is the leading branch of the Freemasons.

This group is known to secretly rule the world from behind closed doors and their ultimate objective is to create a New World Order; which is frighteningly similar to the “ten rules” or “ten commands” written on the granite of the Georgia Guidestones.

But just what are these “ten commandments” on the guidestones and what progress has the Illuminati made towards their objective? Now that is the question…

The 10 Commandments of the Luciferian NWO 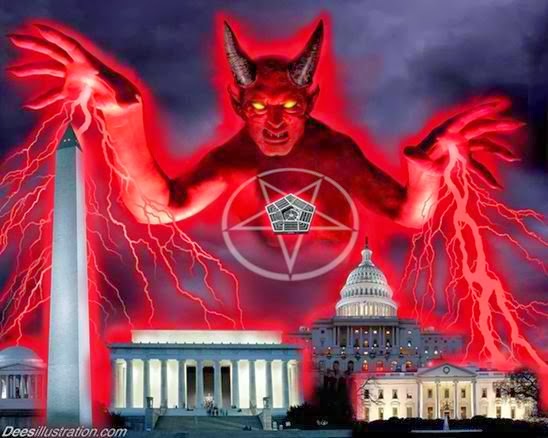 If the world’s population was limited to 500 million people like the Guidestones imply, then that would mean that the elite would have to exterminate nine-tenths of the words entire population, killing somewhere around 6.5 billion people.

Some of the ways in which they are currently implementing this “mass extermination agenda” is through vaccinations, chemtrails, pestilences, fluoride in the water, abortion, and GMO’s; to name a few.

This reduction of the world’s population fits perfectly into the philosophies of the Illuminati. The conclusion is simple. They believe there are just too many people on the planet and killing the majority of the “useless eaters” is a benefit to the New World Order. Thus it made number one on their list.

This rule requires the creation of laws indicating how many children are allowed per family. Furthermore, “improving diversity and fitness” can be obtained with “selective breeding” or the sterilization of undesirable members of society. This used to be called “eugenics”, until it became politically incorrect because of the Nazis; who knowingly initiated the use of “eugenics” when they tried to mass murder the Jews and undesirables of society.

This is exactly what the elite want to do on a global scale; create the ‘perfect race’ of humans without flaws. This is also why Planned Parenthood has targeted poorer communities; they are attempting to push a “superior race” by eliminating the world of unwanted births and “useless eaters”.

Considering the English language is pretty much universal, I think the elite have this one, “in the bag.”

This one suggests that there should be government control over matters of faith and religion. The funny thing is that this is exactly what we are fighting against, yet here they are trying to determine what religion should be established throughout the world.

The ultimate goal of this plan is to establish a “One World Religion” be it the Papacy, Islam, New Age Universalism, or something else. They want one religion to rule them all.

This one is a “work in progress.”

This rule states that it is the government’s responsibility to protect all people. Considering that I would assume this would strip us of our right to bear arms and protect ourselves.

At this moment the Obama administration is working overtime to try to disarm American citizens. He has threatened to sign executive orders and many cities have made it illegal to carry a gun.

Furthermore countries across the globe have given up their right to bear arms, America is just the next target of the elite.

This rule overtly suggests the New World Order’s world court should oversee all matters. Resolving the “external disputes” involves the global reach of the governing powers. Aren’t we seeing this happening with the United Nations? This one is also “in the bag.”

This rule allows the elimination of “petty laws” thus allowing the New World Order to streamline the legal code, lending all power of interpretation to the individuals who hold that power. Rather frightening.

In other words individuals must have a concern for their personal welfare, but they must also remember that they have “social animal” tendencies. Therefore, for the sake of the group, their individual rights are stripped away.

Our rights have been being stripped away for years now! We already see this happening with the Obama administration who sideswipes Congress almost monthly. The Constitution and Bill of Rights are nothing more than papers to many government officials and a dictator is now ruling from the Whitehouse.  I’d say they have this one “in the bag”.

This one insists on replacing Judeo-Christian values with New Age views of spirituality and “harmony.” They want a bunch of ‘land worshipping’ zombies who are willing to give up their souls to “save the planet.”

This is why they are pushing global cooling, global warming, no excuse me, its now called climate change! Climate change is a lie and a fraud! The elite want you to believe in it because they want a bunch of people who value plants and animals more than they value human life, that way when rule number 1 comes into play, it will make the elite look like saviors!

The last rule of the Guidestones, is particularly disturbing as it compares human life to cancer on earth. Considering the first rule was to keep the world’s population under 500 million, then we must consider that the 10th rule reiterates this point while telling us the vast population of planet Earth has become a consuming cancer.

With this state of mind, it is easy to rationalize the extinction of nearly all of the world’s population.

To sum it up, the primary purpose of the Georgia Guidestones is this: MASS GENOCIDE.

Source: Before its News;