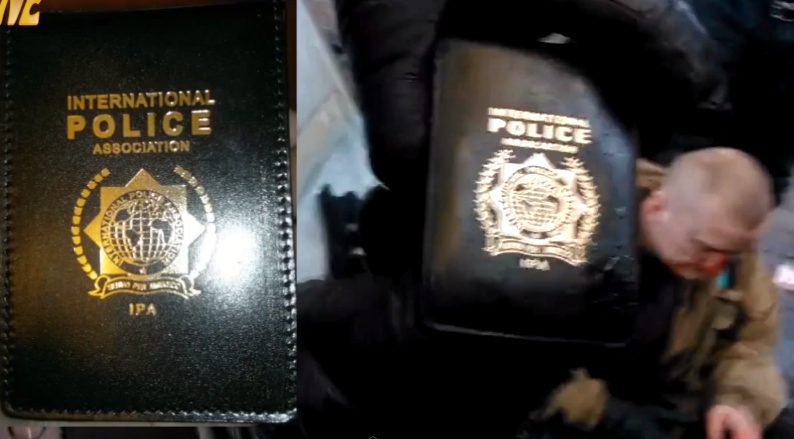 A CIA agent has allegedly just been captured in the Ukraine as shown in the video below.

Within SAD there are two separate groups, SAD/SOG for tactical paramilitary operations and SAD/PAG for covert political action. [1]

Special Operations Group (SOG) SOG is the department within SAD responsible for operations that include the collection of intelligence in hostile countries and regions, and all high threat military or intelligence operations with which the U.S. government does not wish to be overtly associated. [2]


As such, members of the unit (called Paramilitary Operations Officers and Specialized Skills Officers) normally do not carry any objects or clothing (e.g., military uniforms) that would associate them with the United States government. If they are compromised during a mission, the government of the United States may deny all knowledge. 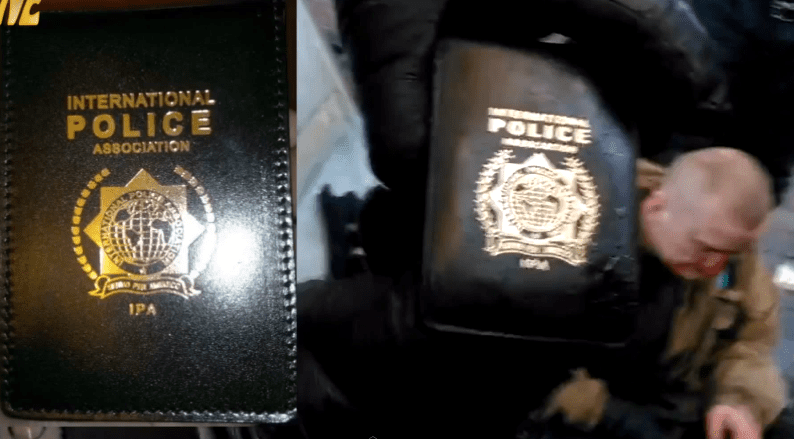 By Live Free or Die, Before it’s News;