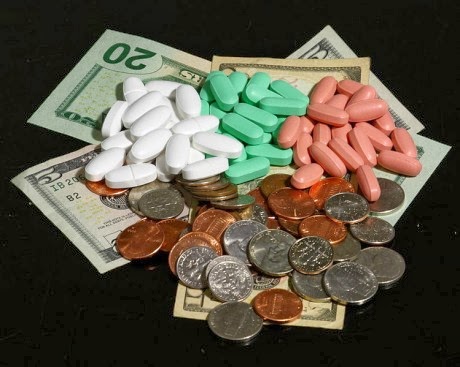 What that means is that almost everyone that you meet is going to be on something. That sounds absolutely crazy but it is true. We are literally being drugged out of our minds. In fact, as you will read about below, there are 70 million Americans that are taking “mind-altering drugs” right now. If it seems like most people cannot think clearly these days, it is because they can’t. 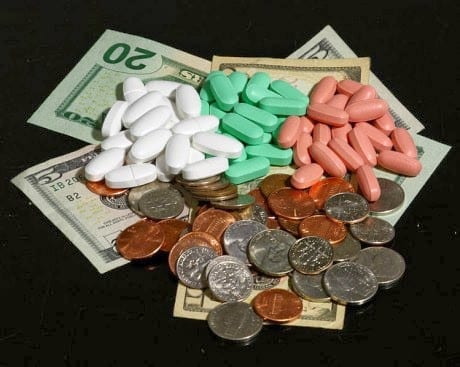 We love our legal drugs and it is getting worse with each passing year. And considering the fact that big corporations are making tens of billions of dollars peddling their drugs to the rest of us, don’t expect things to change any time soon. The following are 19 statistics about the drugging of America that are almost too crazy to believe…

#2 According to the Centers for Disease Control and Prevention, doctors wrote more than 250 million prescriptions for antidepressants during 2010.

#4 Americans spent more than 280 billion dollars on prescription drugs during 2013.

#5 According to the CDC, approximately 9 out of every 10 Americans that are at least 60 years old say that they have taken at least one prescription drug within the last month.

#6 There are 60 million Americans that “abuse alcohol”.

#7 According to the Department of Health and Human Services, 22 million Americans use illegal drugs.

#8 Incredibly, more than 11 percent of all Americans that are 12 years of age or older admit that they have driven home under the influence of alcohol at least once during the past year.

#9 According to the Centers for Disease Control and Prevention, there is an unintentional drug overdose death in the United States every 19 minutes.

#11 According to the CDC, approximately three quarters of a million people a year are rushed to emergency rooms in the United States because of adverse reactions to pharmaceutical drugs.

#13 The percentage of women taking antidepressants in America is higher than in any other country in the world.

#15 In 2010, the average teen in the United States was taking 1.2 central nervous system drugs.  Those are the kinds of drugs which treat conditions such as ADHD and depression.

#16 Children in the United States are three times more likely to be prescribed antidepressants as children in Europe are.

#17 A shocking Government Accountability Office report discovered that approximately one-third of all foster children in the United States are on at least one psychiatric drug.

#18 A survey conducted for the National Institute on Drug Abuse found that more than 15 percent of all U.S. high school seniors abuse prescription drugs.

#19 It turns out that dealing drugs is extremely profitable.  The 11 largest pharmaceutical companies combined to rake in approximately $85,000,000,000 in profits in 2012. 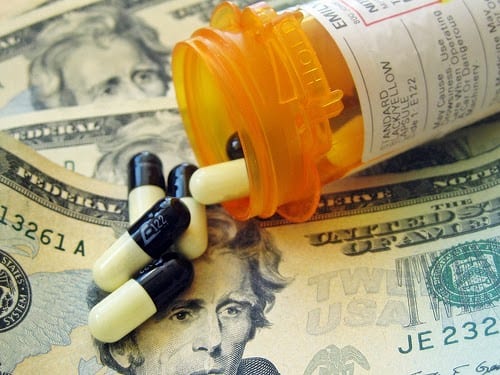 In America today, doctors are trained that there are just two potential solutions to any problem.  Either you prescribe a pill or you cut someone open.  Surgery and drugs are pretty much the only alternatives they offer us.

And an endless barrage of television commercials have trained all of us to think that there is a “pill for every problem”.

Are you in pain? Just take a pill.

Are you feeling blue? Just take a pill.

Do you need a spark in your marriage? Just take a pill.

And most Americans assume that all of these pills are perfectly safe. After all, the government would never approve something that wasn’t safe, right?

Sadly, what most Americans don’t realize is that there is a revolving door between big pharmaceutical corporations and the government agencies that supposedly “regulate” them.  Many of those that are now in charge of our “safety” have spent their entire careers peddling legal drugs to all of us.

We have become a nation of drugged out zombies, and it is all perfectly legal.  The funny thing is that many of these “legal drugs” have just slightly different formulations from their “illegal” counterparts.

If more Americans understood what they were actually taking, would that cause them to stop?

Perhaps some would, but for the most part Americans are totally in love with their drugs and giving them up would not be easy. Just ask anyone that has tried.